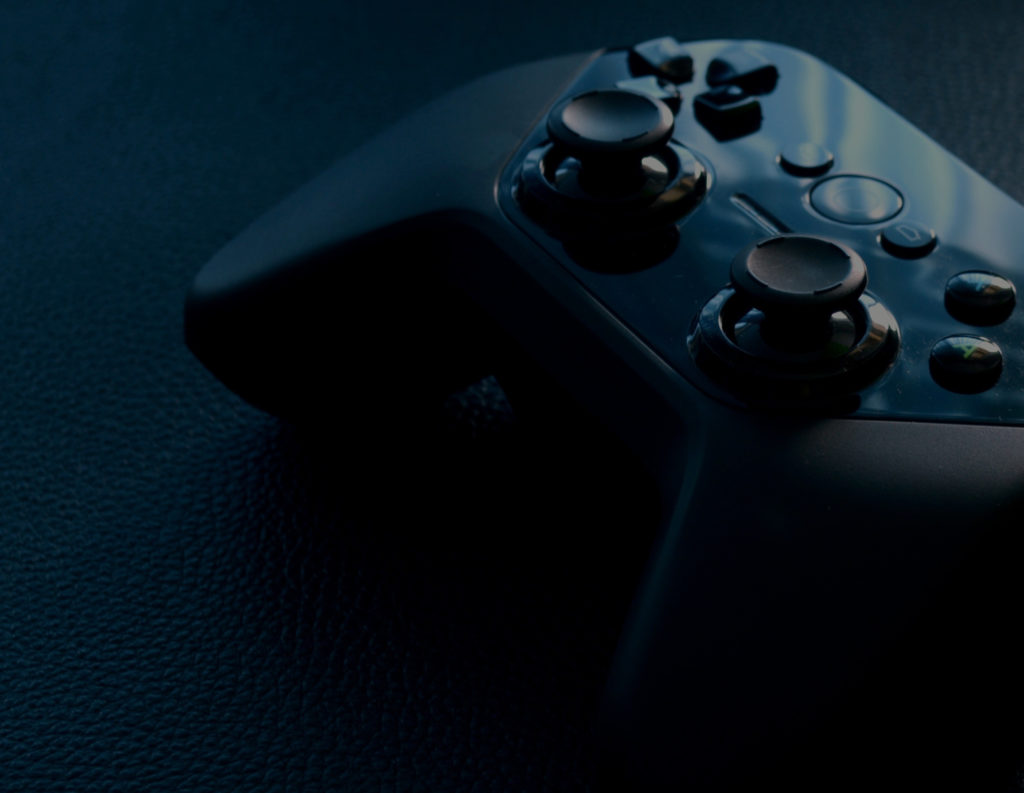 Misogyny and violence against women are prevalent in several best-selling games, despite the fact that 45 percent of gamers are women.

You’re a woman in a living room full of friends, and one of the guys grabs a controller and switches the screen to Grand Theft Auto. He pulls his car up to a busty woman on the side of the street who says, “Hey there, big boy, bet you’re packing a few inches of heat.” The player can then choose from a drop-down menu what service he’d like – or he can decide to kill her. You immediately avert your eyes from the screen.

Here’s another scenario: It’s 11 p.m. Your phone battery is at 10 percent and you have one last Pokémon to catch. It’s a Snorlax and it’s five blocks away. You want to go, but you’re alone, and five blocks away is not a good place to be a woman walking around alone at night.

Technology is a tool for social shaping, even if that shaping is done unintentionally. There are untapped spaces for innovation that can make life better for everyone, but women are often neglected. As a woman in her 20s, technology is an integral part of my life in a number of ways. By covering the Grace Hopper Celebration of Women in Computing with GroundTruth and SiliconANGLE Media, I am seeing the many ways in which the gender imbalance in the tech industry has made technology less efficient at benefitting women, who are essentially half of the consumer base.

While over half of professional workforce employees are women, there is a serious underrepresentation of women working in the tech industry.

The lack of diversity is not only bad for business, but it also represents a systematic sexism that has contributed to gender inequality – on screens and off.

A female engineer once explained it to me: an engineer’s job is to create technology that mimics or enhances the human experience. If you’re not part of that process, your lived experience won’t be either. There aren’t enough women designing technology, and that’s becoming more apparent the closer we rely on it in our everyday lives.

Leaders of tech companies are influencing political and socioeconomic balances in society through the products they create. Take video gaming, for example. A culture has been created by the gaming industry that is not only sexist, but also definitively gender-binary. The lack of female game developers has lead to the cultivation of male and female stereotypes within games where male characters are portrayed as hyper-violent and female characters as hyper-sexualized.

Despite the fact that, as of 2015, 45 percent of gamers in the United States are women, the ‘boy’s club’ in gaming takes place on and off the screen. The #GamerGate harassment movement in 2014, which targeted female game developers changing the gaming space, is proof that there is a direct link between the misogynistic content on-screen and the ideology of the populace using it. If anything, the gaming industry is an exaggerated simulacrum of the tech industry as a whole, where only 4% of women game developers are creating content for a consumer base that is nearly half female.

Politics has often been a way for people in the same country to have a shared experience. In recent years, digital technology has become as a similar platform on a global scale.  Just as it is important for young girls to see successful women in politics as role models, it is equally as important for girls to know that the technology they use on a daily basis is also being shaped and molded by other women. It is important to delve into the deeper issues as to why women are driven away from studying STEM subjects, or why those that do are pushed off the “glass cliff.”

Given this opportunity to attend and report on the Grace Hopper conference, I hope to further complicate the discussion already being had on women in technology — to give valued acknowledgement to women who are killing it in the field, but to also recognize the spaces for improvement.