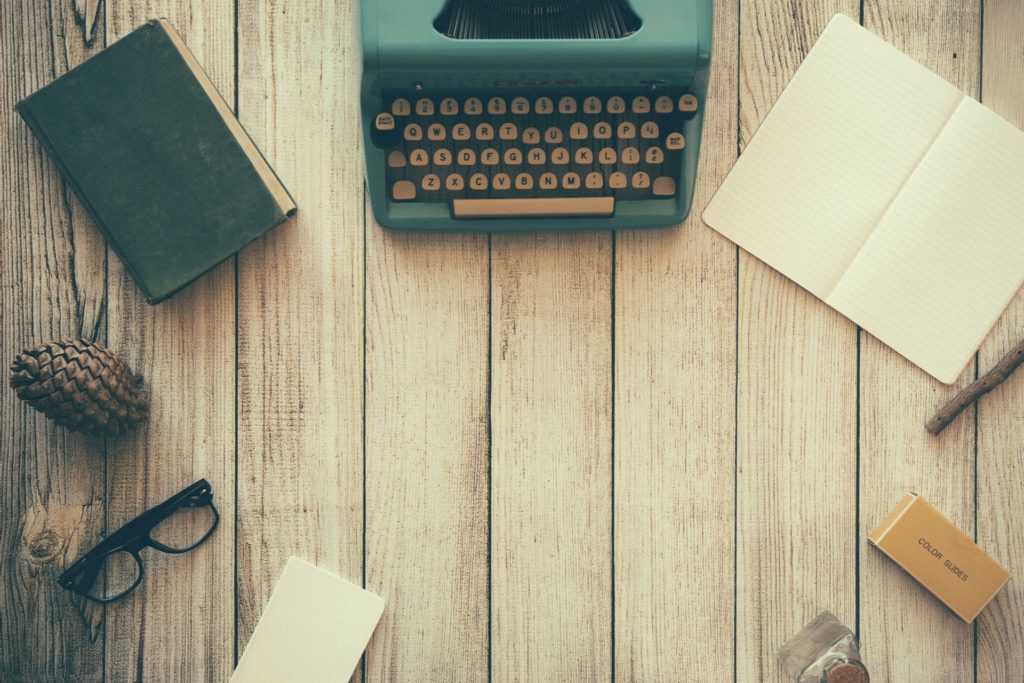 Roy Peter Clark has been called “America’s writing coach” and “a national treasure.” He teaches writing to journalists at the Poynter Institute. (Pixabay)

Roy Peter Clark has been called “America’s writing coach” and “a national treasure that needs to be mined aggressively.” He teaches writing to journalists at the Poynter Institute, and has written or edited 18 books, including “Writing Tools,” “The Glamour of Grammar,” “Help! For Writers” and “How To Write Short.”

After he gave a workshop to our new cohort of Report for America corps members, I caught up with him to learn more, mainly: “How do I write as well as my literary heroes?!”

This Q&A has been edited for length and clarity.

LB: You’ve written that writing is a craft you can learn — that we just need tools, not rules. Whether it’s a story pitch, a grant proposal, a book or an article, how can we be more effective writers?

RPC: Donald Murray, a professor at the University of New Hampshire and writing coach at The Boston Globe and Providence Journal, offered a specific set of steps to “good writing.” Again, it’s not just magic. There’s a process you can follow. His is:

His model is not linear. It’s recursive. In his model, arrows point up and down. So, for instance, you get stuck writing a draft. The solution is to go back a step and work on your focus.

My version of this is as follows:

I added “select” and “order.” And swapped out revise for “clarify.” I like this model because it’s also a model for collaboration on any type of creative project. Plus, it gives us language. Feeling blocked? Okay identify which stage you are stuck at and go back a step or three.

LB: One of my main problems, like many writers, is writer’s block. But if I dig deeper I realize that block is really just fear. Fear of getting it wrong, fear of it not being good enough. Elizabeth Gilbert recommends, in her “Big Magic,” to get over “block” by creating a more loving relationship with your work. What’s your take on that?

RPC: Absolutely. Some people call their first drafts “vomits” or “garbage.” Too many writers talk and act as if writing is slow torture.

As I’ve said in “Writing Tools,” we’re a nation of writers. Here’s the secret: the writer’s struggle is overrated, a con game, a self-fulfilling prophecy — the excuse for not writing. I invite people to think of writing less as a special talent and more of a purposeful craft.

LB: Can you throw us some of the 55 tools you offer in “Writing Tools”?

LB: In addition to your own books, what books on writing do you recommend?

RPC: The following books deserve their place in arm’s reach of your computer:

LB: Your most recent book is “The Art of X-Ray Reading: How the Secrets of 25 Great Works of Literature Will Improve Your Writing.” What is x-ray reading?

RPC: It’s where writers learn their best moves. It’s seeing beneath the surface of the texts. The machinery. It’s a form of reverse engineering to see how clarity, suspense, pain, humor is achieved on the page.

RPC: What I love about The Great Gatsby is story architecture. For example — that green light? The one he begins and ends with? Where did that ending, that contemplation of the green light, come from?

Fitzgerald planted the seeds for the ending at the end of Chapter 1 where Nick sees Gatsby for the first time.

But should a reader at the end of a 180-page novel be expected to remember that foreshadowing passage on page 21? I don’t know. But one afternoon on a train, I found a reminder of the green light on page 92 — smack dab in the middle of the book.

I mean, that’s the literal, structural, virtual, physical center of the book. In my opinion, this was no coincidence. Gatsby knew he was reminding readers of the green light exactly in the middle.

LB: So the main lesson is?