Best practices for working with ‘fixers’ and staying safe abroad 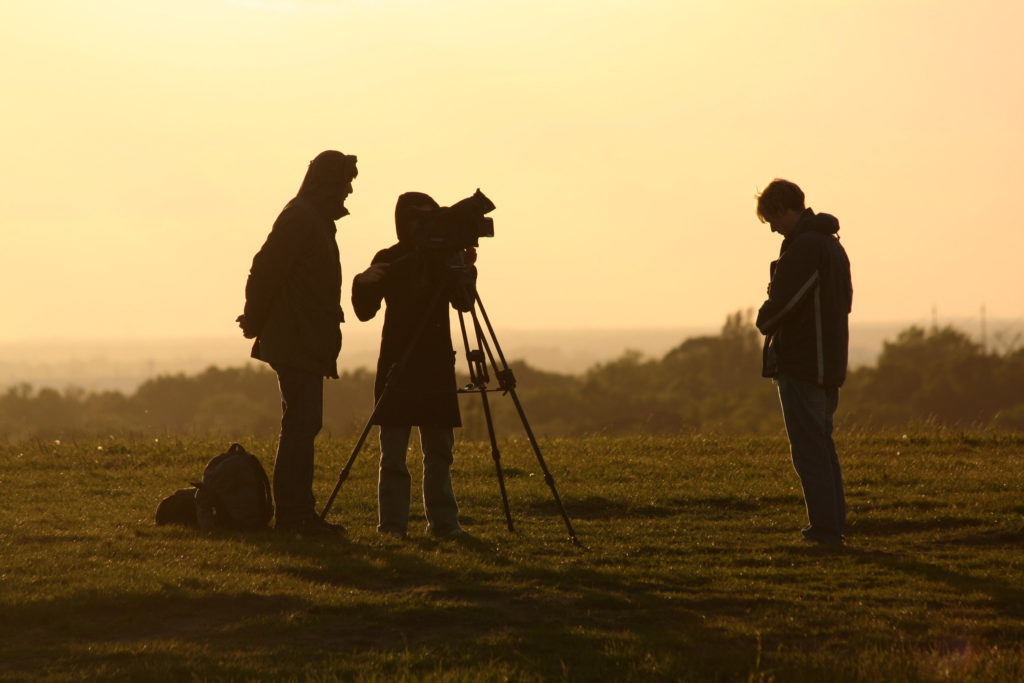 This article originally appeared in Navigator, GroundTruth’s newsletter for early-career journalists. You can subscribe to Navigator here.

Local journalists who help international journalists with their reporting are known as “fixers” — a word that often doesn’t do justice to their role and contribution. Typical responsibilities include finding sources, booking interviews, translating interviews and even driving foreign journalists around.

We spoke to Nicole Schilit at the Committee to Protect Journalists about precautions foreign reporters can take to preserve their own safety, and the safety of their local colleagues who act as their fixers. CPJ has experts who can help you prepare for your reporting trip. They also offer resources for journalists, including these:

[Bonus: Read my interview with a photojournalist in Afghanistan about coverage by foreign journalists below.]

1. Do a risk assessment

A risk assessment is the research you do before you leave on assignment to understand the possible risks you’ll encounter, and how to mitigate them. This includes (but is not limited to) understanding the security situation, forms of government surveillance and physical hazards you may encounter. Basically, you need to do your due diligence, and talk to people who’ve worked or reported from the same region as you — academics, local journalists, other journalists, local security experts. CPJ also has experts who can help you with a risk assessment based on the region you’ll be working in. Remember, every risk assessment is context dependent, and changes based on the region or city you’ll be reporting from.

Nicole advises that journalists take a risk assessment-informed approach to reporting, because a conflict zone is not the only place you’ll encounter risk as a journalist. Reporting on a protest in the United States carries the possibility of risk. Or if you report from a country in which the press is restricted, investigating certain topics may carry risk, such as political corruption.

“Sometimes that is the greatest risk — people don’t understand what the risk landscape is when it’s not a conflict zone and frontline danger,” Nicole says.

Because physical and digital security are so interwoven, she recommends getting trainings in both. Usually these trainings can be expensive. News organizations will sometimes cover the cost of these trainings (GroundTruth does). But there are also scholarships available to cover the cost of trainings for freelancers from organizations like the James Foley Foundation and the Rory Peck Trust, which we’ve highlighted in this newsletter.

One of the considerations with digital security is what happens if your devices get confiscated or compromised. Have you taken all the precautions you could have to keep the information on them safe? (As a note, potential digital security hazards should be part of your risk assessment.)

“You can’t completely eliminate risk, but you mitigate it,” Nicole says.

3. Find a good “fixer” and defer to their judgment

Find a local journalist you can trust — you can get recommendations from other journalists who have worked in the region, and find someone who is compatible with you.

“As much as their safety relies on you, your safety relies on them. They are the ones that really understand the local situation, and [will] be able to identify when a situation is becoming higher risk, likely before an international journalist realizes what’s happening,” Nicole said.

Once you’ve found someone you want to work with, Nicole says you should discuss security and expectations with them, and when you’re in the field, defer to their judgment about the security situation.

“If they think it’s time to turn back, or you shouldn’t go to a certain location, you should listen to them,” Nicole says.

And fixers can help you determine how best to conduct interviews with sources, in terms of the setting and whether audio or video equipment will be appropriate or problematic. But she advises that you ought to ask your sources as well about how they view the risk to themselves, and not just make presumptions.

4. Be cognizant of the risks a “fixer” is taking when s/he works with you

In some contexts, it’s safer to be a foreign journalist — you can always just leave the country. But that’s not the case for local journalists.

“You can operate and navigate through a space without much personal risk but your fixer and sources can be implicated, and you really need to take that into consideration when thinking about overall risk and danger [assessments].” Nicole says. “ We encourage less experienced journalists to think about these things.”

Some possible risks a local journalist faces after working with an international journalist include surveillance or imprisonment by their government or threats from organized crime or terrorist groups. Nicole recommends being in contact with your fixer after you’ve left their country, to make sure they are safe.

“We’ve been contacted by local journalists who have acted as fixers or reported alongside international journalists, and usually if they come under scrutiny, it’s after the international journalist has left. I think to be responsible, follow up and see how they are doing, and what are their needs,” Nicole said. “If you’re working for an outlet, we hope the outlet steps up for the fixer, which should be happening throughout the reporting process.”

I wondered how these local journalists feel about the coverage that foreign journalists report about their homes.

Farshad Usyan is an Afghan photojournalist, has worked as a photojournalist for AFP in Northern Afghanistan since 2013. He freelances for BBC Persian and Climate Tracker and local publications, writing stories about climate change and humanitarian issues.

I asked Farshad about the journalism he’s seen from foreign reporters who come to his home, how important stories in the region get overlooked, and what it’s like to be a photojournalist in Afghanistan.

“There are many foreign journalists — there are a lot in Kabul and [some] are my friends,” Farshad said. “I work with them [as a fixer]. I don’t ask for money, [sometimes] because I want to learn from them.”

But Farshad also has said he’s known of photojournalists who’ve staged shoots, even hiring an actress to pose in a burqa.

“The actress is a liberal woman who is working in Afghan movies and cinema, but that guy made pictures of her wearing a burqa,” he said.

Another critique Farshad has of foreign journalists who come to Afghanistan, is their stories focus on conflict or tired tropes (like the woman in the burqa).

He described a foreign photographer in neighborhood in Mazar-i-Sharif taking a photograph of a demolished house, even when the other houses were in tact. In fact, Farshad says the house was demolished not because of an act of war, but because the owner was voluntarily renovating it.

Farshad covers climate change and human rights and social justice issues in his own work. He says Afghanistan is one of the countries most prone to the effects of climate change, in terms of drought and the spread of disease. But international media coverage of Afghanistan rarely covers this, as most of the attention is on conflict.

“When I published my first and second articles related to climate change on BBC Persian, they called me the first environmental journalist in Afghanistan,” Farshad says. “So you know how the situation is.”

He’s written about how the tradition of making Turkmen carpets is in danger of disappearing because climate change has made it difficult for the nomadic tribe to continue herding the animals whose wool is used to make the carpets. He’s also written about and photographed people living in internally displaced camps due to the effects of climate change. In addition to his journalistic work, Farshad does humanitarian work related to climate change and women’s rights.

Farshad is actually trained as a medical doctor, and credits some of his journalistic interest in climate change to his medical education. Even though being a journalist in Afghanistan can be dangerous, and financially unstable, it’s what Farshad wants to do.

“Even my friends even make fun of me, like how stupid you are [that] you don’t want to be a doctor. You can earn a lot that way, you can be stable financially,” Farshad said. “The thing is, I like this job … I am responsible somehow toward the society and I should bring change.”