Women will revolutionize tech, but they have to be included first 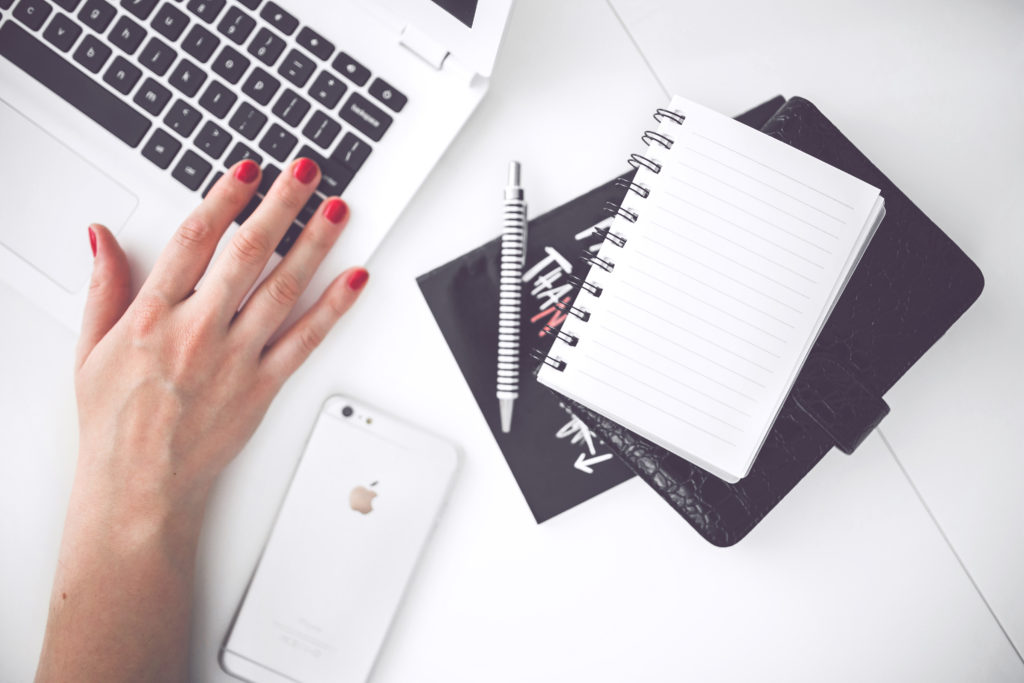 Women hold just 22.5 percent of top leadership roles in across major tech companies such as Google, Amazon, Apple and Facebook.

Gender in tech is often discussed as a tacked-on afterthought – a program to encourage more equal participation, a panel discussion at a conference, a think piece shaming the tech industry for not doing more to create safe spaces for women.

But addressing gender in tech serves a greater purpose than political correctness. Tech will create the infrastructure of our future; equal access and participation in tech by both genders can pave the road to economic and political equality.

Consider what happens when women don’t have a hand in developing tech. Though over 50 percent of iPhone users are women, Apple (where men hold 77 percent of tech jobs) neglected to add period tracking to the first version of HealthKit. Twitter (where 87 percent of tech jobs are held by men) has been slow to respond when trolls attack women and minorities with hateful messages to the point of where users are driven off the social media site. Up until recently, artificial intelligence assistants from Apple’s Siri to Microsoft’s Cortana weren’t programmed to understand simple questions on rape, sexual assault or mental illness.

At major tech companies with the wealth, resources and influences to usher in the next era of innovation, technical roles are overwhelmingly held by men. Reasons for this disparity can be traced back to early childhood and extend all the way to upper management, where women hold just 22.5 percent of leadership roles among top tech companies. And even when they do overcome obstacles – struggles to fit into the culture, sexism, bias in compensation and promotions, and lack of support for maternity leave – women’s stories are less likely to be told. The stories of black women who played instrumental roles in developing modern airplanes and spacecrafts at NASA in the 1940s and 1950s are only just now coming to light through the book and forthcoming movie Hidden Figures.

Based off the data and these anecdotes, it’s easy to by cynical about the state of women in tech. But at the same time, there are more people than ever before devoted to understanding the challenges that face women in tech and finding ways to solve this gender gap before it is too late. And their stories need to be told as well.

Organizations such as Girls Who Code, Black Girls Code, and Latina Girls Code are teaching girls to code at a time when they’re least likely to express interest in a tech career. Top tier universities are retooling their computer science curriculum to encompass more diverse classrooms and learning styles. And major tech companies are experimenting with recruiting in ways that can stem gender bias.

Because when women are a part of this process, the tech world offers more robust answers to our world’s most pressing problems. As a reporter at Chicago Inno, where I cover tech and startups in Chicago, I’ve heard from women founders, engineers and computer scientists creating wearable tech that can sense danger and dial 911 in an emergency, an audience engagement platform that democratizes reporting, researchers working on 3D printed ovaries and a simple, effective tool for addressing gender inclusivity in meetings.

What if this was the norm? As a Women in Tech fellow with the GroundTruth Project, that’s what I’m excited to explore. Through connecting leaders, workers and students in tech, I plan to dig deeper past the data and discouraging anecdotes to understand the nature of the challenges women face and how to address them: What does tech look like when the team developing it is comprised of women? Are traditional computer science classes the most inclusive tech education option? What unique challenges do women of color face that need to be included in how we address these problems?

I believe the Internet age and the demand for tech workers provides a unique opening to redefine inclusivity in the workforce. Telling stories, exploring the problem and uncovering new solutions will help engineer an inclusive future.