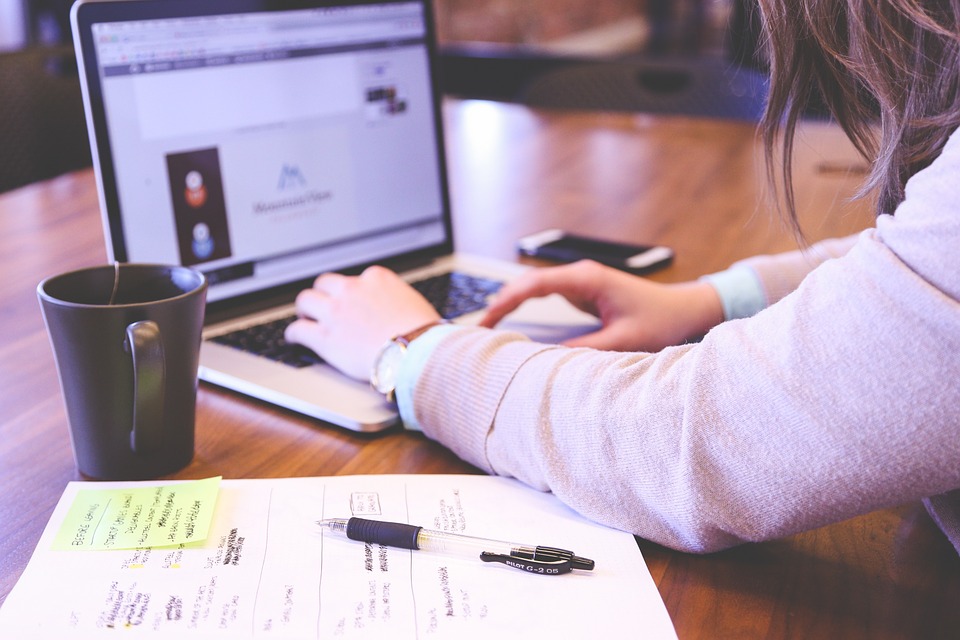 The number of female startup founders has grown in recent years, but it's still only around 18 percent.

When venture capitalist Sheryl Marshall’s investment fund folded as the dot-com bubble began to pop in 1999, she couldn’t find a new job.

But what really bothered her, she recalls now, was that a male VC in the same situation immediately found a new position and started a new fund.

Marshall, the founder of Capital W, a women’s venture capital summit in Boston, says 17 years later the disparity between men and women in the venture capital industry is still very much the same.

“All of Wall Street is a big ‘bro’ business,” Marshall said. “Venture capital is absolutely part of that. [VCs] invest out of their Rolodex, and the women just aren’t in those networks.”

Of the top 100 venture firms in the country, 7 percent of partners are women, according to the CrunchBase Women in Venture report. And while the number of female startup founders has increased since 2009, it’s now 18 percent.

And this disparity is not for a lack of interest by women in technology. According to Girls Who Code, 74 percent of girls are interested in STEM subjects in middle school, but only 0.4 percent of high school girls choose computer science as a college major.

But if women VCs were proven to be more successful than their male counterparts in choosing successful technology startups, would that help shake up the venture capital “old boys’ club?”

A recent study by Sahil Raina, an assistant finance professor at the University of Alberta, aims to address this issue. The study examines about 600 tech startups that experienced a successful exit and the genders of both the startup founders and their VC partners.

Raina concluded that female-founded startups have a higher chance of a successful exit if there are women partners at the VC firms that invest in them.

Raina first compared exits, either going public or being sold, by tech companies led by men with those led by women. His results mirrored other research, showing that 27 percent of male-led startups had successful exits, while only 17 percent of female-led firms exited successfully.

The study hypothesizes that this is because women VC’s are better able to “judge the startup’s future performance.” In many instances, Marshall says she has found that true.

“With women-targeted businesses, for sure, the men just aren’t gonna get it,” Marshall said. “It’s a rare man who will get it.”

Take wedding-planning website The Knot, for example. Before it landed investment from AOL in 1996, it had an incredibly difficult time securing funding because male VCs didn’t understand why anyone would want to shop for their weddings online, Marshall said.

“No woman in the world would say that’s a bad idea,” Marshall said. “Any time we can do one-stop shopping makes for a better idea.”

“I do think women can sometimes be misinterpreted by men,” Heymann said. “Being able to see a diamond in the rough may be easier for a female investor, but I’m gonna use the word ‘maybe’ because a good investor can smell potential.”

At Converge, the majority of the investors are men, but as general partner,  Heymann makes the final decision as to what is added to the firm’s portfolio.

“There are so many elements to what creates a successful company,” Heymann said. “What contributes to success is so multifaceted that I’m not comfortable ascribing it to the gender of the investing partner and the gender of the founder.”

But the gender imbalance across the VC industry is glaring.

Industry-wide, 9 percent of venture capitalists are women, and it continues to be extremely difficult for women to get into the field.

“For anyone, male or female, it’s a very hard industry to break into,” Heymann said.  “And it has been typically very hard for women to break into as well because these are partnerships… they’re like marriages. To add another partner means someone is taking money out of their pocket and putting it with the new partner. It has been a little bit of a guy camp.”

Marshall has seen similar issues for women in VC, even at the Capital W Summit, a conference that focuses on the state of women in venture capital.

“My biggest issue with the conference were the men during breaks. They only talked to each other,” Marshall said. “The ‘bro’ mentality is just so ingrained, it’s shocking.”

Regardless if they are more successful in choosing specific startups to invest in, venture capital firms could improve their own success by incorporating a more diverse group of partners.

“In venture, you deal with a world of unknowns, so no one has a monopoly on the right answer when you go in,” Heymann said. “Being able to bring in different points of views and experiences instead of a homogeneous background… I think that’s healthy for decision making.”

And how to break down the “old boys’ club?”

Marshall thinks getting the members of that club to start talking about this disparity is the first step.

“Until you get a bunch of men together who say you know this is crazy, we should be doing a lot more, then the conversation will change,” Marshall said.

Marshall said that getting getting bigger institutions such as the National Venture Capital Association to investigate this gender disparity is another vital step towards equality in the industry.

“NVCA needs to start tracking the data,” Marshall said. “You need an institution to say, ‘Hey, this is what’s going on and this is what you need to do to be successful.’”

The NVCA created a Diversity Task Force in December 2014 “to develop a clear and measurable path to increase opportunities for women and men of diverse backgrounds to thrive in venture capital and entrepreneurship.”

At the White House last August, the task force announced commitments from 45 VC firms representing more than $100 billion in assets to adopt more inclusive HR policies and support women and underrepresented minorities in VC and entrepreneurship.

On Wednesday, the task force released its first report, which highlights organizations working to create opportunities for women and minorities.

The GroundTruth Project is reporting on women in technology as part of the GroundTruth/theCUBE Women in Tech Fellowship.