Women are ‘the first victims’ of economic instability 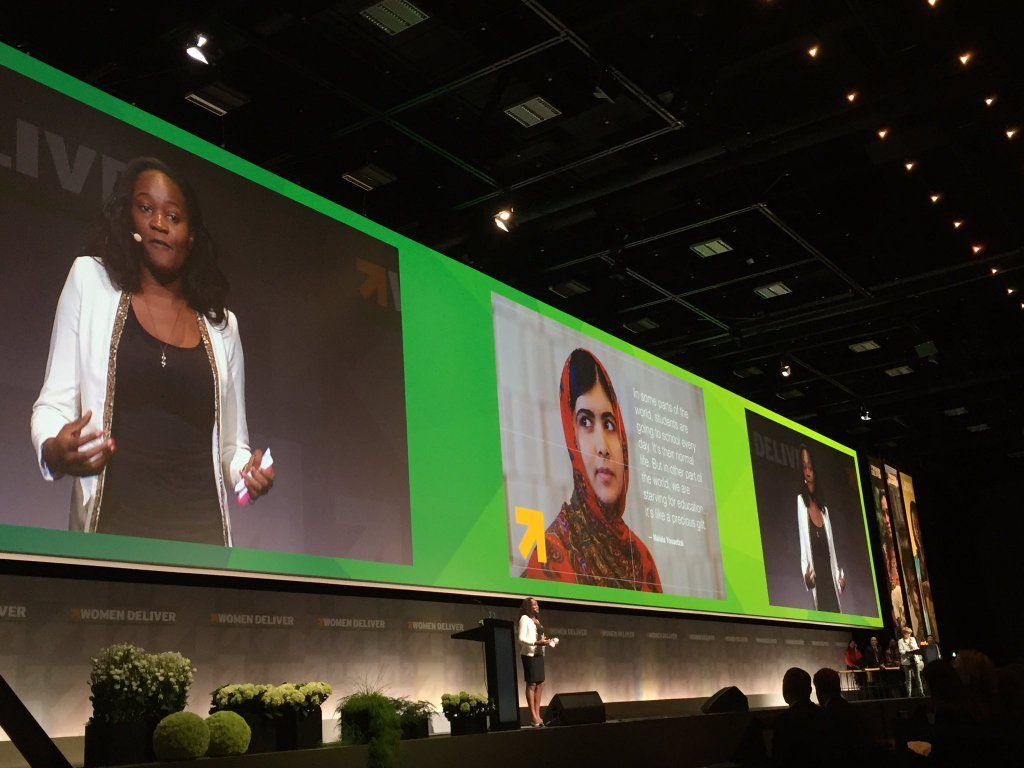 COPENHAGEN, Denmark– If 32-year-old Brian Mutebi from Uganda had a motto, it would be: “Don’t wait.”

As the first college graduate from his village, the young journalist rarely waits. He creates. Brian grew up in a poor village in rural Uganda. He remembers how he was so poor, he had to sell his only pair of trousers to pay for cold medicine. His mother died from HIV-related causes when he was 10-years-old and he was raised by his grandmother.

From a young age, his life had all the makings of yet another sob story. But he never wanted people to feel sorry for him. He consistently scored the highest in his class and his principal decided to fund his university education.

Tired of waiting around for someone to establish a scholarship fund for youth like him, he sold a small piece of land he inherited and started his own. Since 2009, his bootstrapped organization Education Development Opportunity has funded scores of students, mostly girls whom he says are second-class citizens.

“I grew up in a place where violence against women isn’t just rampant, it’s acceptable,” he says. He frequently writes op-eds to encourage other men to join his own brand of #HeForShe campaigning.

“I watched my mother, my grandmother and my sisters get no respect … it must stop.” He says he thinks of his mother every day as he tries to create opportunities in a country that rarely gave her any.

“I’m just a boy from a village in Uganda,” he says, staring down at the Women Deliver conference, filled with international movers and shakers. It’s the world’s largest global conference on the health rights and well-being of girls and women in the last decade. 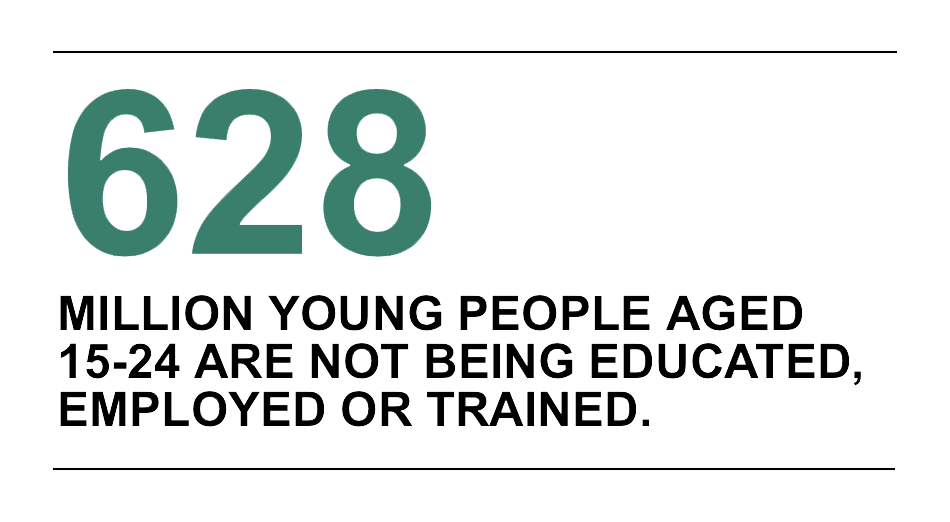 Brian was eager to talk to prominent leaders in the international development community about a growing problem in Uganda and the rest of the word: youth unemployment. The world currently has the largest ever generation of young people in history. A quarter of the world’s population is aged under 24 years old and among the 1.8 billion teenagers and young people (10-24 years old) worldwide, over 90 percent live in developing countries.

Girls and women tend to be the first victims of such economic instability. As laid out in a November 2015 Plan International report, “Young, Woman, and Unemployed: The Triple Challenge,” women are discriminated against. Their access to education as well as economic, financial and productive resources is controlled. Women represent the majority of the 628 million unemployed young people with neither an education nor vocational training – and over two-thirds of those in countries such as Pakistan and Niger.

Asia is home to the largest population of young people in the whole world. Africa boasts the highest proportion of young people in its population, with 40 percent of citizens under 15 years old. These figures will only increase over the next two decades, particularly in Sub-Saharan Africa and in Southern Asia – regions that have demonstrated exponential demographic growth. This means that an unprecedented number of young people will look for suitable educations and jobs. And they’ll likely not find any.

“The main problem is that we don’t have enough opportunities,” said 22-year-old Annick Thiombiano from Burkina Faso. She spoke about the need for programs and investments that bolster creativity and entrepreneurship in Africa. After having difficulty finding a well-paying job, she started her own “Africa Diva” clothing line.

“More and more Africans are trying to build their own ways out,” she said. “But that takes support. The only alternative is working an informal job with no benefits and no way out.”

According to the International Labour Office, in Sub-Saharan Africa, at least eight out of every ten young people are likely to join the job market in an informal job. Among them, young women are the most affected.