Why Scandinavian countries are known for sustainability 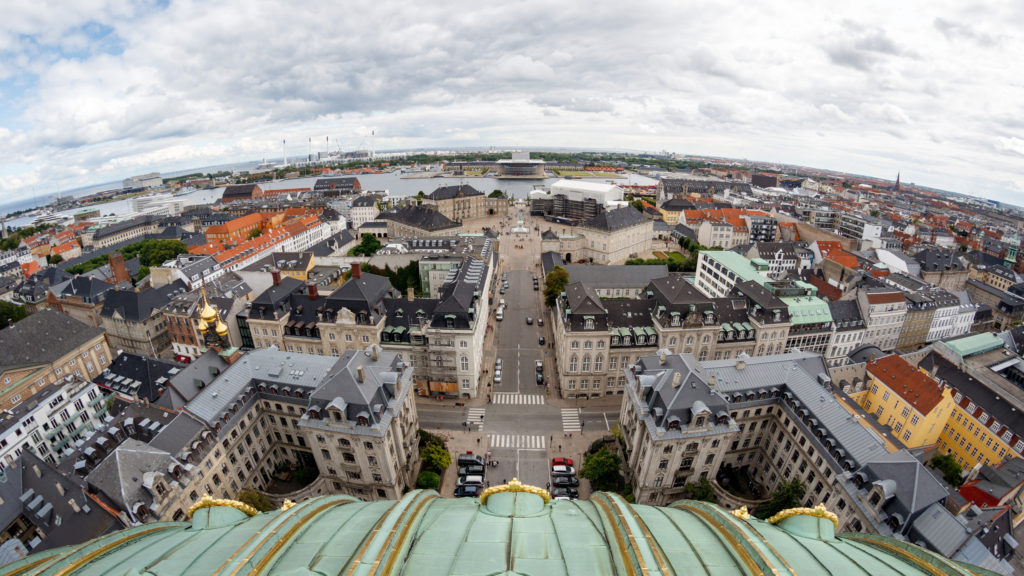 We couldn’t find a recycling bin. The kitchen I shared with flatmates during my four months living in Copenhagen this spring was filled with environmentally-conscious design – a refrigerator that beeped at us if we left it open for too long, a toaster that shut down after lightly toasting a side of bread, energy-efficient lightbulbs that hung from the ceiling above. But when we asked for a receptacle for our bottles and cans, we learned that very few households have the need to recycle their waste in Copenhagen – the government takes care of their trash.

I had travelled to Denmark to study environmental sustainability at the Danish Institute for Study Abroad. Over the course of the spring, I experienced first-hand the eco-friendly life that is so ingrained in their culture. I biked to school every morning, visited an island off of Denmark’s southern coast that is nearly carbon neutral. During a week-long visit to Norway, I walked through Oslo’s streets as Teslas rolled by.

On the surface, the Scandinavians seemed eco-perfect and virtuous, their commitments to sustainability a reflection of how much more they care about the environment than we do in the U.S. But as I looked at the region’s environmental habits more closely, I came to understand that there was a different, more practical force that drove their successes.

In Copenhagen, on the island, and in Oslo, too, governments and policymakers have set up systems that align self-interest – namely, financial – with the collective aim of sustainability.

The Danes and Norwegians I talked with had reason to care about the environment. In the face of climate change, temperatures are projected to rise higher in Scandinavia than the global average, and precipitation is expected to become increasingly extreme. Sea level rise and storm surges will affect the low-lying cities that lace Scandinavia’s coasts.

But these Scandinavians did not bike, buy Teslas, or install solar panels on their roofs because, first and foremost, it was the environmentally friendly thing to do. That came as a bonus. They did it because it made sense: because it cost less, because it was easy

In the U.S., and especially in coastal cities like Boston, we too have reason to care about the environment. But we lack many of the incentives to do so. And imagining that others – whether our neighbors or counterparts in Scandinavia – live sustainably because they care more does little except justify our own inaction.

In Copenhagen, I also saw first-hand the impact of the lack of incentives. It’s not that the Danish government recycles their citizens’ trash. It burns 80 percent of all household waste and recycles only the remaining 20 percent. In the U.S., meanwhile, the 2013 recycling rate was more than 34 percent. The discrepancy exists because, in Denmark, there is not yet a system for recycling; in the U.S., the government subsidizes such programs. Danes have been incinerating waste for decades, and the government is just beginning to push recycling initiatives. They do not go out of their way to recycle, just as they would not go out of their way to bike, install a solar panel or buy an electric car. Until there is some other driving force, the Danes will not invest in recycling.

My flatmates and I thought that our own commitment to the environment would be a driving force. We meant to recycle this spring – we stacked used paper in one corner, lined up empty plastic bottles on the window sill. They stood untouched until the end of the semester, when we threw them all away. 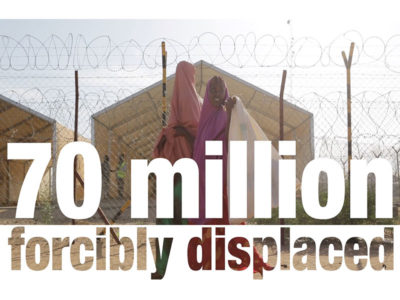 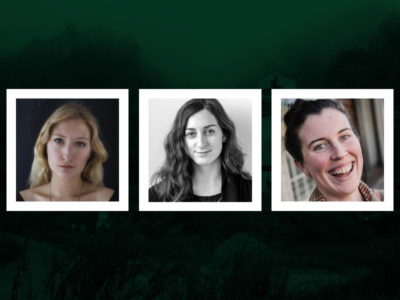