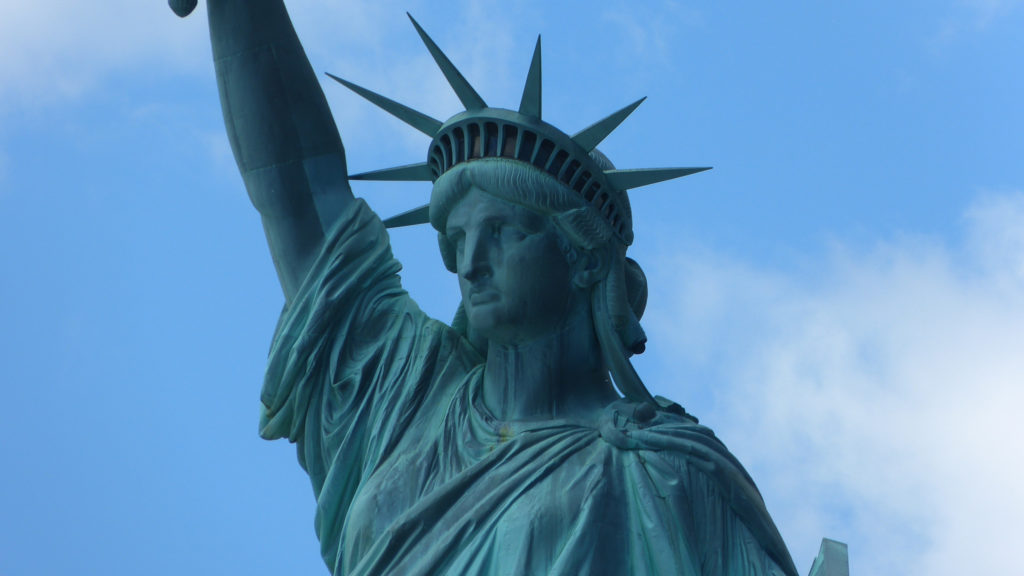 WASHINGTON — Trump adviser Stephen Miller’s comments about the poem inscribed on the Statue of Liberty crawled under the skin of many Americans this week as the bill he was defending raised alarms.

On Wednesday, CNN correspondent Jim Acosta asked Miller whether the bill to restrict immigration, known as the RAISE Act,  is “trying to change what it means to be an immigrant,” reciting part of the famous inscription on the base of the statue which reads, “Give me your tired, your poor, your huddled masses, yearning to breathe free.”

Miller diminished the passage because it was “added later.”

The inscription was indeed added later, originally written by American poet Emma Lazarus as a sonnet called “The New Colossus.” Lazarus, a descendant of Jewish immigrants, wrote the sonnet to help raise money to construct the pedestal upon which the statue stands.

ThinkProgress pointed out that this talking point about the Statue of Liberty is a favorite among white nationalists like Richard Spencer, who wrote in January that “It’s offensive that such a beautiful, inspiring statue was ever associated with ugliness, weakness, and deformity.”

The RAISE Act defies the inclusive spirit that the Statue of Liberty and Lazarus’ poem have come to represent. The bill could cut the number of legal immigrants into the United States in half by prioritizing English-speaking, skilled laborers. The attempt to dramatically redefine who is eligible to legally resettle in the U.S. worries those who believe it smacks of hatred.

The Southern Poverty Law Center agreed with that assessment in no uncertain terms.

“The RAISE Act represents a stealth attack on our immigration system that would begin to unravel the reforms of 52 years ago, when Congress discarded a racist quota system that discriminated against people who weren’t white and northern European,” wrote Heidi Beirich, SPLC’s Intelligence Project Director. “Its provisions reflect the shameful agenda of nativists and white nationalists who fear the growing diversity of our country.”

The U.S. is home to more immigrants than any other country in the world, a point of pride for many whose ancestors escaped hardship elsewhere to make a better life — those who did arrive tired, poor and yearning to breathe free — as well as more than 40 million immigrants living in the country today.

Yet our historic role as the top destination for immigrants continues to divide America. While the majority of Americans consider illegal immigration to be a problem in need of solution, supporters of President Trump are far more likely to view immigration as a “very big problem” than the general population is. The U.S. is generally less concerned about immigrants’ impact on the workforce than it was a decade ago.

Trump’s approval ratings are as low as they’ve ever been, and racists and xenophobes have been some of his biggest supporters. So the administration’s enthusiasm about the RAISE Act is widely interpreted as an effort to shore up that base amid waning overall support.

The danger of the bill (which is not likely to pass), like the more successful travel ban before it, is the message it sends. The message that the U.S. is closing itself to the world, that outsiders are not welcome, that only a select few, native-born people have right to the country.

That message is not just bad for the U.S. ideologically, but economically too. Immigrants — including those without specialized skills and those who don’t speak English when they arrive — help power our economy and our society writ large.

The Congressional Budget Office has warned that labor force growth is expected to slow down significantly over the next decade. As economists have noted, one of the best ways to correct that is to encourage more immigration, not less.

But we already know that a small but vocal minority of white Americans are threatened by a multicultural, multilingual society. Men like Miller and his college pal Spencer are terrified that within a few decades, white people will no longer be the majority. And even if efforts like the RAISE Act are not likely to become law, they see opportunity in hateful policy prescriptions — especially when they enjoy the support of the Trump administration.

So while in some ways Miller’s comments about the Statue of Liberty are a diversion from other failures within the Trump administration, it seems that it’s never a waste of time to call out a bad idea, especially one so out of step with treasured American ideals so beautifully articulated in Emma Lazarus’ immortal poem. 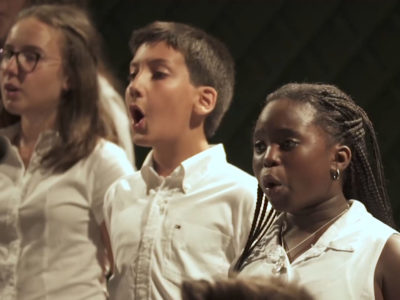