Why Billions in Foreign Aid Failed to Prevent Ebola Outbreak 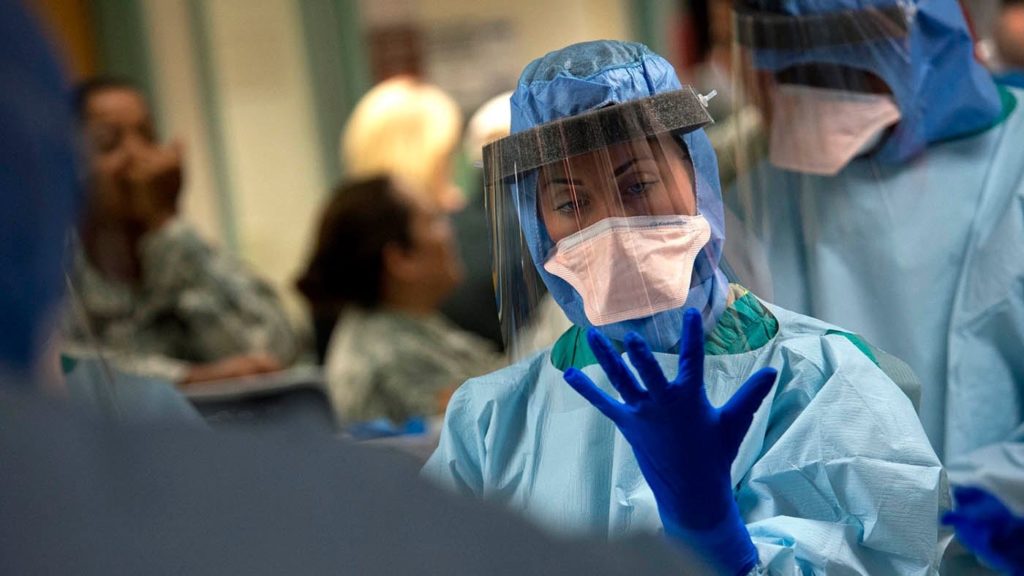 The West African Ebola outbreak is no exception. Over the last year, aid from some of the world’s wealthiest donors has poured into the poor, hard-hit countries of Liberia, Sierra Leone, and Guinea. But people should be asking another question—what money was offered to these countries before, not after, the outbreak? And with those dollars, might this epidemic have been prevented in the first place?

Between 2002 and 2013, developed countries and international institutions like the United Nations and the World Health Organization gave over $1.7 billion in aid to Liberia, Sierra Leone and Guinea. While it’s nearly impossible to trace exactly how that money was spent, we don’t necessarily need to go to those lengths. Instead, we can track where it was intended to be spent. Most of the aid was donated with strings attached—earmarked for things as detailed as tuberculosis control and HIV testing, examples of what’s known as vertical initiatives.

Even aid directed toward improving the general health of a country’s citizens was carefully doled out. Of the $1.7 billion given in the decade or so before the Ebola outbreak, just $20 million was available to train doctors and nurses, and only $87 million was dedicated to infectious disease control. Crumbling hospitals and clinics only had $24 million to repair their facilities. Health systems are the first line of defense against quick-moving epidemics like Ebola, and when they collapse as easily as they did in 2014, it places the entire world at risk.

Following the money trail also raises uncomfortable questions about how developed countries are allocating aid. While the numbers-driven international health and development community obsesses over technocratic development goals and indicators, hospitals—where they exist—crumble and doctors go unpaid. In so many poor countries we’ve left the foundation of their health systems to rot.

Read the rest of this and explore the interactive graphics from The Next Outbreak at Nova Next.