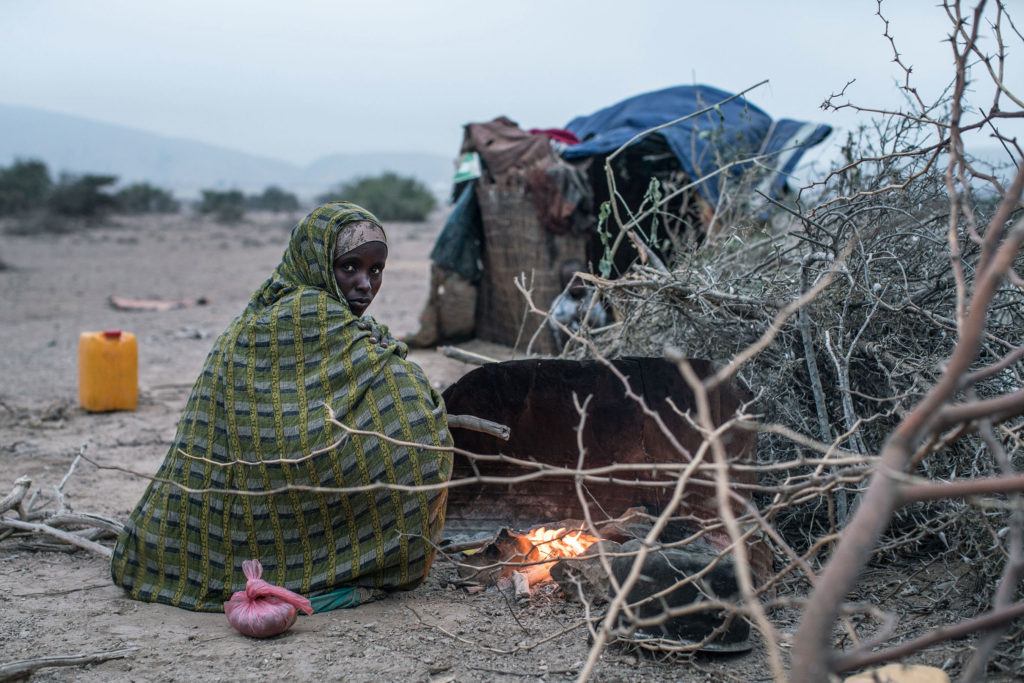 (BOSTON, Mass.) – Today WGBH News and The GroundTruth Project announced the launch of a new season of their podcast, “GroundTruth,” that takes listeners to the front lines of the most urgent global issues. This season, the weekly podcast’s richly textured, rigorously reported stories will explore the human impacts of climate change around the world at a time when U.S. leadership on climate change is in jeopardy. It combines the reporting resources of Boston public broadcaster WGBH’s multi-channel newsroom with The GroundTruth Project’s network of reporting fellows and correspondents around the world.

Season 2 launches as the world convenes in Marrakesh, Morocco, at a major United Nations climate conference (COP22) to implement the Paris Agreement reached last year, and on the heels of electing the 45th U.S. president, Donald J. Trump, a climate change skeptic who campaigned on pulling out of the historic climate accord.

This season will run for five episodes and expand on the reporting of a multi-part series from The GroundTruth Project titled “Living Proof: The Human Toll of Climate Change.” The episodes investigate how climate change is fueling problems around the world, including violence and radicalization in Somalia, a mental health crisis in Arctic Scandinavia and human trafficking in the Philippines.

Hosted by Charles Sennott, founder and executive director of The GroundTruth Project and executive editor of the podcast, each “GroundTruth” episode will feature a correspondent taking the listener on an audio journey. Rachel Rohr, who is head of digital at GroundTruth, leads the production. Marissa Miley, who heads GroundTruth’s health and environmental coverage, and Nathan Tobey, consultant, are senior editors on the project. Robert Andersson is the sound designer.

“GroundTruth” will be available on iTunes, SoundCloud, Stitcher and other podcasting apps.

“This season is about the people on the ground – the living proof – who tell the real story of climate change. Our planet is in peril, and we hope to take listeners on a journey of resilience, suffering and also hope for a better future through our on-the-ground reporting,” said Sennott.

WGBH Boston is America’s preeminent public broadcaster and the largest producer of PBS content for TV and the Web. Television channels include WGBH 2, WGBX 44, and the digital channels World and Create. WGBH Radio serves listeners across New England with 89.7 WGBH, Boston’s Local NPR®; 99.5 WCRB; and WCAI, the Cape and Islands NPR® Station.

The WGBH News team draws on the talent of a multi-platform newsroom that includes radio, television and digital reporting. The newsroom continues to invest in quality, substantive news coverage with local context and crafting the stories that only public media can tell.

The GroundTruth Project is an independent, non-profit organization dedicated to supporting and inspiring a new generation of journalists. Based at WGBH in Boston, GroundTruth focuses on social justice issues and publishes in-depth, multimedia reporting. These projects reach a wide audience through a host of editorial partnerships including PRI’s The World, PBS NewsHour, NOVA, MSNBC, Huffington Post, The Atlantic and others.