The UN sounds the alarm on climate change 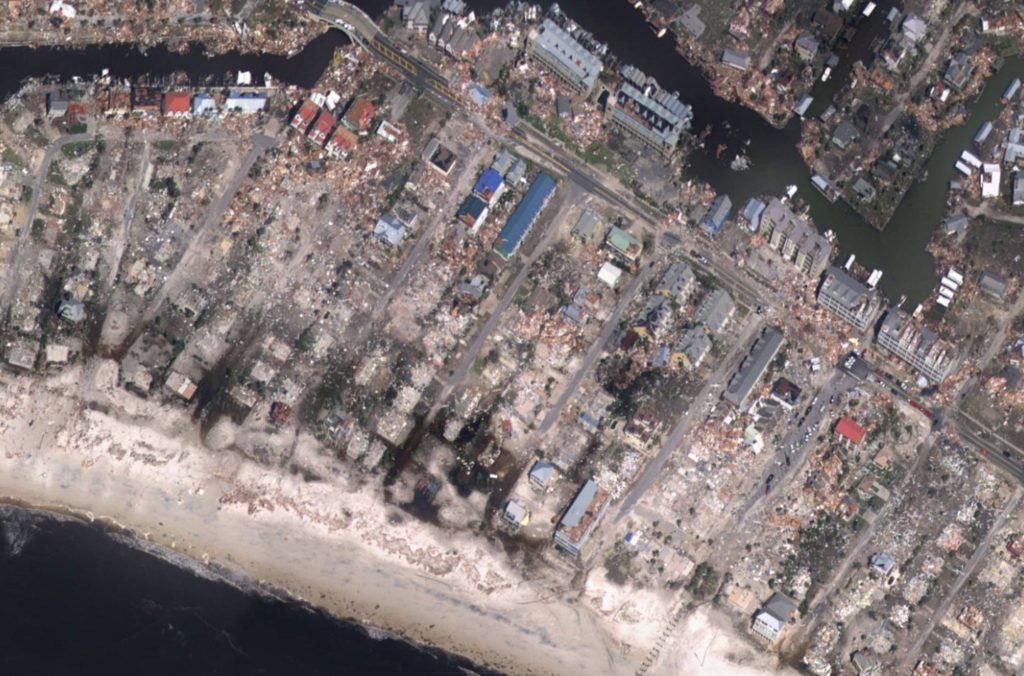 The world’s preeminent climate scientists put forth a vision of the planet this week that is more alarming than any previous projections: within most of our lifetimes, we will likely see the catastrophic effects of climate change including devastating food shortages, unprecedented natural disasters and species extinction.

This foreboding vision for as soon as 2040 comes from the latest report by the United Nations’ Intergovernmental Panel on Climate Change (IPCC). This is the first report to come under the 2015 Paris Agreement, where 195 nations vowed to keep the average global temperature no more than a 2.0 degree Celsius increase (or 3.6 Fahrenheit) above pre-industrial levels.

So far, according to the IPCC report, the planet has warmed by 1.0 degree Celsius (1.8 Fahrenheit,) in large part because of human-caused emissions of carbon dioxide, and it is hurtling toward an increase of 1.5 degrees Celsius (2.7 Fahrenheit)  if no decisive action is taken. In order to stave off additional damage, according to the IPCC, “unprecedented changes” would need to happen, including slashing emissions to 45 percent of 2010 levels by 2030. Global carbon emissions hit a record high last year.

The global alarm that the UN report has sounded about the catastrophic impact of climate change arrived just before a devastating hurricane landed off Florida’s panhandle this week.  In a piece about the news coverage of Hurricane Michael, Columbia Journalism Review noted that scientists are careful to assert that a direct link between climate change and Hurricane Michael cannot be made yet. Researchers will need to further study models of its intensity in order to make that determination. But, as CJR pointed out, it is also important for news organizations to make it clear that there is scientific consensus that warming temperatures and rising sea levels are contributing to storms of greater intensity.

Some of the regions that face the harshest effects of climate change are those in which The GroundTruth Project has reported on over the last three years — Indonesia, Philippines, India. Through the special report Living Proof, our fellows and partners have aimed to bring to light the human toll of the changing climate — especially rising seas and extreme weather.

Fifty million people in coastal areas face increased flooding and storms, according to the IPCC. With many of the world’s metropolises dangerously close to the rising seas, urban planners and engineers will have to dramatically rethink their cities’ infrastructure and geography. Our Cities Underwater series looks at the dangers facing Boston, Rotterdam and Jakarta, and the innovative approaches many are taking to adapt to floods and coastal erosion.

Droughts and food shortages will likely increase as well, leading to conflicts and heightened levels of terrorism. GroundTruth fellows explored how climate change has strengthened the extremist Al-Shabaab in Somalia. Other crimes against humanity will surely thrive in a hotter world. Typhoons have been a boon to human traffickers in the Philippines, as reported by our fellows in articles published on Quartz and the Washington Post.

As the threats and dangers continue to make themselves known, we will continue our coverage of global climate change.

You can explore more of our environmental reporting here: