ON THE GROUND IN CAMARILLO, CA 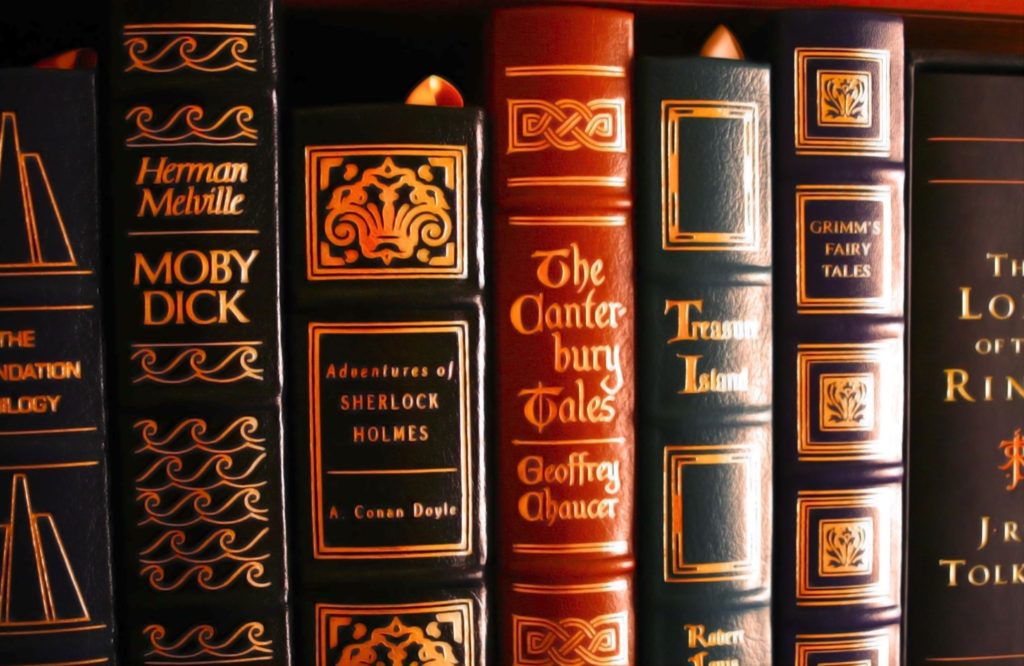 A 1990 study by the Center for the Learning and Teaching of Literature found that the top 10 books most frequently taught in public schools from grades seven through 12 were written by white male authors, with the exception of Mockingbird’s Harper Lee. (Photo by Randy Robertson/WikiCommons)

This summer’s civic discourse sparked the creation of a number of student-led organizations in the area, including Diversify Our Narrative (DON), a campaign that primarily aims to bring diverse texts to public schools in California. The statewide initiative has since blossomed into a national effort by thousands of organizers to bring wide-ranging voices to public school campuses through literature.

“We should really utilize the school system to teach our students about these important issues,” said Katelin Zhou, Stanford University sophomore and co-founder of the campaign that started in June.

Zhou and co-founder Jasmine Nguyen felt compelled by the national reckoning with police brutality, especially after taking college courses focused on politics and race last year. Pushed to reassess what they learned in high school, the pair determined to focus their campaign on wider engagement with diverse authors and themes.

A graduate of the Conejo Valley Unified School District, in Ventura County, Zhou read “The Adventures of Huckleberry Finn” and “To Kill a Mockingbird” in classes at Westlake High School, a common experience in the United States. A 1990 study by the Center for the Learning and Teaching of Literature found that the top 10 books most frequently taught in public schools from grades seven through 12 were written by white male authors, with the exception of Mockingbird’s Harper Lee.

Related: ‘We have an obligation to correct this’: Behind the growing movement to add more women to history lessons

Not much has changed since then. At Westlake High, nearly all 10 books taught three decades ago are still on the required reading list.

“The world is multifaceted and there are thousands of different perspectives,” said Oscar Kelly, a 2019 Thousand Oaks High School graduate, in a video for DON. “Right now, our current curriculum is so outdated that it only shows one perspective. How can we properly prepare our students for the real world if they can only think in one way?”

The books, Zhou explained, are part of a larger problem of historical perspective: classic novels rooted in a damage-centered narrative that do not take systemic racism into account.

“Damage-centered” narratives, as defined by Eve Tuck, associate professor of critical race and Indigenous studies at the University of Ontario, focus on the pain or loss of a people. This sort of narrative can be one-dimensional, without crucial context about the nuance of individual experience.

Zhou explained that describing that pain or loss isn’t necessarily wrong, but it was important to do so in a way that adds dimension to the character, such as in Angie Thomas’ “The Hate U Give,”  a novel about a 16-year-old Black girl’s experience with police brutality.

“It’s not like the novel ends with a super happy, rosy ending necessarily,” she explained, “but it’s very uplifting in that it’s depicting the struggles of being a Black person in high school.”

The movement for diverse, contemporary literature is not a new one. In Conejo Valley, it started about a decade ago with the gradual introduction of books like “The Kite Runner” by Khaled Hosseini, according to Westlake English teacher and department chair Lora Novak.

DON’s board recently took advantage of social media to spread a petition for the campaign, insisting that school boards be held accountable for taking anti-racist measures in literature.

The petition lists six demands focused on the inclusion of novels written by people of color in every English class (including this recommended reading list.) The campaign also has a template for school boards to use in crafting board resolutions about diverse texts.

“Not everyone chooses to attend college after 12th grade, and implementing anti-racist texts as a school requirement ensures that the majority of students passing through our school systems will have received some exposure to diversity in the classroom,” reads the petition, signed by more than 60,000 people around the country.

Around 4,300 high school and college students have signed on to become organizers, Zhou said, totaling about 600 DON chapters nationwide. Many of them are taking on initiatives that go beyond the petition and school board resolution, like establishing a multicultural literature class to setting up meetings with teachers and administrators to discuss developing and teaching anti-racist curriculum.

“Some of our districts are setting up calls with their teachers or admin[istration], seeing what other racial teaching practices can be implemented,” Zhou said. “We’ve let them sort of take it and run.”

The DON chapter in Conejo Valley worked alongside local activist organizations Justice in the Classroom and 805 Resistance to draft a resolution, with input from the school board. The final resolution outlines beginning steps for the district, including curriculum changes, diversity and inclusion programming, review of disciplinary action and using a newly-created task force for further recommendations. Focused on a commitment to racial equity, it passed unanimously–5-0–at the Sept. 1 meeting.

One of DON Conejo Valley chapter’s leads, Catherine Xu, called it a historic moment for the district.

“I’ve never seen something in the district happen before,” she said. “Even though it won’t address every single issue, I think it’s a really good first step.”

Now, Xu explained, the work lies in implementing these goals. Although the task force and resolution are established, the students’ work doesn’t stop there nor is it limited to one group.

“All the work we do kind of bounces off one another, which has been really cool,” Zhou said.

Shivani Patel covers​ equity in education for the Ventura County Star. This d​ispatch is part of a series called “O​n the Ground​” with Report for America, an initiative of The GroundTruth Project. Follow her on Twitter: @shivaaanip.