Why Trump’s environmental policy is out of touch with America 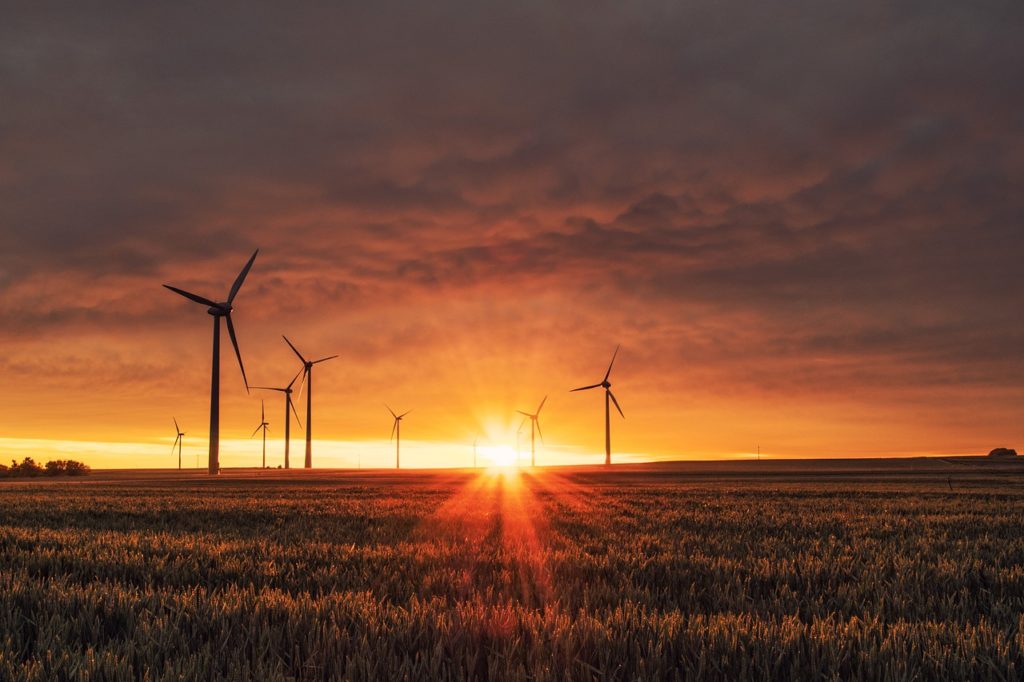 After Trump gleefully promised to “bring back our jobs, bring back our dreams and make America wealthy again,” he turned to the group of unnamed coal miners sharing his spotlight and asked, “You know what it says, right? It says you’re going back to work.”

But there is no going back in time. The American public has never been less supportive of the obsolete vision Trump and his team are selling.

On the economic front, renewable energy jobs including in wind and solar have well surpassed coal, which has been waning for decades. And US cities are forging ahead on green investment, joined by red and blue states devoted to renewables. The oil-rich state of Texas, for one, is also now America’s leading producer of renewable energy, even if climate change remains a taboo topic in much of the state.

That’s major progress in a country where environmental issues are far more politicized than when President Richard Nixon established the EPA in 1970. In fact, Congress voted almost unanimously in favor of the Clean Air Act that same year, and two years later actually overrode a Nixon veto (for budgetary reasons, he said) to pass the Clean Water Act of 1972.

A gaping political rift in the environmental conversation began to emerge during President Ronald Reagan’s tenure that in some ways feels irreparable.

But there is hope for even today’s much more divided country.

Approximately half of Trump voters now agree that global warming is happening, according to a Yale University study released last month, “Climate Change in the American Mind.” And three quarters support government regulation of carbon emissions.

Many in the business community — historically politically conservative — are supporting progressive climate policies.

Corporations like GE, Apple, Walmart and even ExxonMobil this week recommitted to reducing their emissions in line with the 2015 Paris Agreement.

“We believe climate change is real and the science is well accepted,” wrote GE CEO Jeffrey Immelt in a note to his more than 300,000 employees. “We hope that the United States continues to play a constructive role in furthering solutions to these challenges.”

Immelt, for the record, is a staunch Republican who has given generously to GOP candidates over the years.

But for the heads of corporations who contribute billions of dollars to America’s GDP each year, the decision to continue down the road mapped by the 2015 Paris Agreement makes good business sense. And climate skepticism intended to muddy the waters is getting in the way of prosperity.

Although the Trump administration has couched its environmental deregulation efforts in terms of job creation, the US economy has proven it can thrive while considerably reducing emissions.

A recent study from Brookings found that more than 30 states — also a blend of red and blue — have “decoupled” their gross domestic product from carbon emissions, meaning their economies are growing as carbon emissions are falling.

“Overall, the state experience suggests that President-elect Trump’s assumption of an opposition between economic growth and environmental stewardship is false,” the report concluded.

Yet the American coal industry — relentlessly pumped by the Trump administration — is unlikely to ever rebound jobs, deregulation or not. That’s due to competition from natural gas and renewable energy sources plus relentless automation that reduces need for workers.

With signs of environmental disruption and destruction abound, and a dark cloud hanging over the White House these days, the coalition of political leaders, scientists, entrepreneurs and activists opposing Trump’s rollback efforts is formidable.

And increasingly, they have both the American people and the facts on their side.