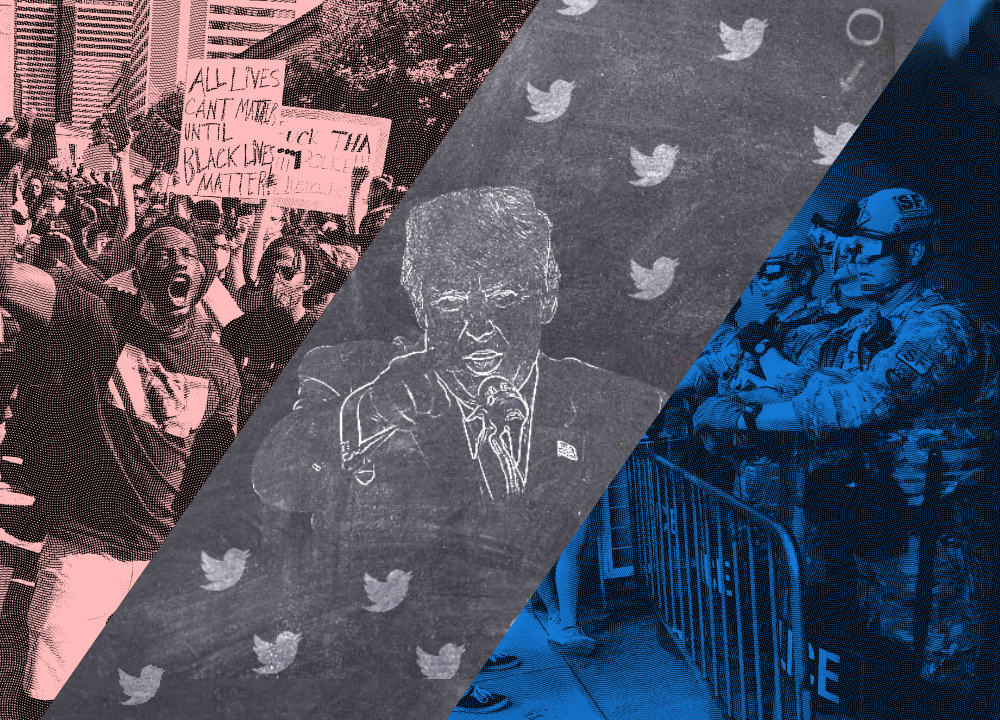 WASHINGTON — The president doesn’t have legal authority to delay or cancel an election.

But that won’t stop Donald Trump from trying.

On the day of Civil Rights pioneer Rep. John Lewis’ funeral, and on the same morning the Commerce Department reported a historic economic contraction due to the COVID-19 virus, Trump tweeted:

Expert voices on democratic institutions sounded the alarm, as they did when Trump declined to confirm that he’d accept the results of the election if he loses, and as they did when Attorney General William Barr replied to a journalist’s query about whether a president can move Election Day with, “I haven’t looked into that question, under the Constitution.”

In fact, annual elections are enshrined in the country’s founding legal document and reinforced by federal law. And while Congress has more power over the timing than the president does, that power is also severely limited. Perhaps most importantly, according to the National Task Force on Election Crises, “under no circumstance can any president’s term be extended past noon on January 20th without amending the Constitution.”

Some Republican senators quickly reminded Trump of that reality, including Sen. Marco Rubio, who said, “Since 1845, we’ve had an election on the first Tuesday after November 1st and we’re going to have one again this year.” Senate Majority Leader Mitch McConnell – who would likely have to vacate his Senate seat in the event of delayed election – said Election Day was “set in stone.”

But as GroundTruth explored in its series “Democracy Undone: The Authoritarian’s Playbook,” modern efforts to thwart democracy include a set of “plays” that can all be run in sequence or simultaneously. One failed play may mask other successful ones. So even if Congress stands up to a presidential call for a delayed election, the Trump administration’s continued and multifaceted attacks on the legitimacy of the election and associated democratic institutions have real consequences for the health of the republic.

“From distorting census count to gutting USPS to deploying federal paramilitaries to undermining free & fair elections, it seems like all the key institutions in American democracy are being subverted right now to protect Trump & entrench a shrinking conservative white minority,” wrote Ari Berman, author of “Give Us the Ballot: The Modern Struggle for Voting Rights in America.”

With so much happening in the country, some Americans may have missed Trump administration efforts to limit the census count last week, the introduction of new policies at the United States Postal Service expected to slow down delivery times or the incursion of federal troops into Portland and other American cities. But times of fear and uncertainty are times of opportunity for an aspiring autocrat.

“The ability to engage in self-government depends on the capacity to hold an election. To hold an election, you have to believe in the results, even if your side loses,” said Edward B. Foley, an election law professor at the Ohio State University and a member of the National Task Force on Election Crises. “This wholesale, across the board attack on the process as if the process is incapable of having an answer is irresponsible, inaccurate and self-defeating in terms of the concept of self-government.” 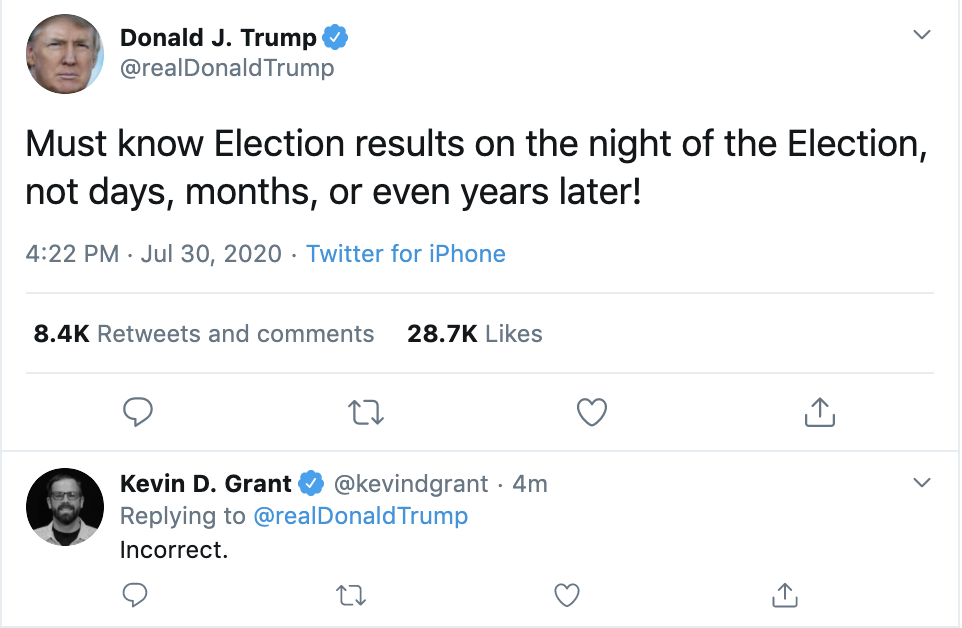 Even as Trump trails expected Democratic Party nominee Joe Biden by a significant margin in national polls, the country is already divided over basic public health response to a pandemic that has killed more Americans than the Confederacy did during the Civil War. Civil rights protests have swept the country in response to police killings of people of color. It pairs well with relentless attacks on the American system.

In May, Berman interviewed Stacey Abrams, who narrowly lost Georgia governor’s race against Brian Kemp, the outgoing secretary of state responsible for a years-long voter suppression campaign targeting Black voters. Abrams offered a reminder that voting has persisted through other times of crisis.

“[The] Trump voter suppression operation has been promoted and is now running the entire Trump campaign,” she wrote. “There is no question now that this is their most important strategy.”

Isaiah Murtaugh contributed to this story.