Things could be better for trans women in tech 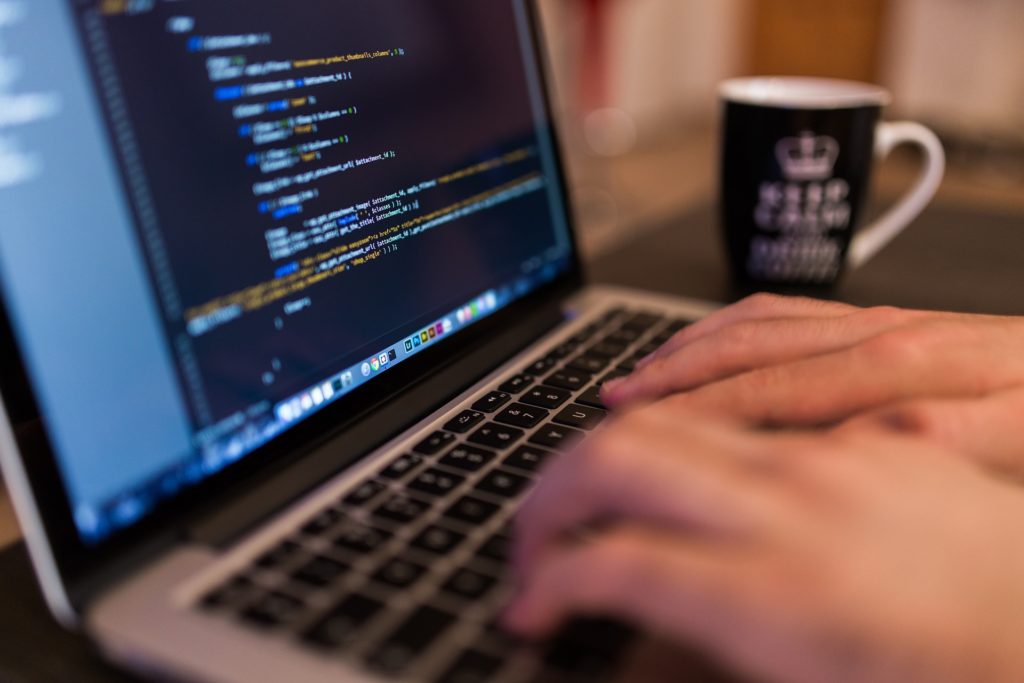 The workplace is not always friendly to trans people, and tech is no exception. At the Grace Hopper Celebration of Women in Computing, software developer and trans woman Hazel Havard addressed this issue in her presentation, “How to Make Things Lovelier for Trans Ladies in Tech.”

Her point is that things could be better – in 2011, 26 percent of the transgender people surveyed lost a job due to discrimination, while 50 percent reported workplace harassment, according to the National Transgender Discrimination Survey. But details like these are often forgotten, Havard said.

“I feel like we’re tempted to feel like, as devs (developers), we’re part of this progressive dev community where not only are we forward-thinking, [but] we are protected by our incomes and our abilities.”

At her first tech co-op, Havard worked at a male-dominated startup.

“They were lovely guys, but there were still insensitive jokes stemming from a lot of unexamined privilege,” she recalled.

Company policies don’t always take trans and nonbinary people into account. She remembers filling out a mandatory section intake form at Workday, a finance and HR management company where she now works. The form asked her to select her gender, and only gave her two choices.

“At the time, I didn’t identify with either of the two options. So, not only did I feel like this was a really invasive and invalidating question, [but] in order to proceed, I had to misgender myself, which was a pretty shameful experience,” she said.

Havard still has issues changing her work username and has to log in to the computer using a name she’s no longer comfortable with.

With that said, she believes that there’s hope.

“There is a lot of really exciting opportunities for change,” she said, “and a lot of it is quite easy … Even one positive thing can be an amazing breath of fresh air.”

Allyship, for instance, is central to creating a more positive tech workplace for trans people.

“The most important thing is to put the needs of the marginalized community first,” she said. “Deprioritize your own needs for validation and education. Because remember that this community is exhausted and needs your help, first and foremost.”

She also suggested amplifying trans voices instead of speaking for them.

“There’s no substitute for lived experience, so it’s important to get those voices heard.”

She also urged companies to make sure their hiring practices tackle bias, stating that “holes” in an applicant’s resume might not indicate that the person is unqualified, but rather that the person has been discriminated against and could not access the same opportunities as others.

Explicit policies can be implemented, she argued —even in the early stages of a company.

“Sometimes, we get really excited about the technology and think that the other stuff can come later,” she said. “But startups are a huge part of our industry, so it’s really important. Even at the startup level, we are being explicit and protecting people based on their gender identity. So it’s not really enough to have a catch-all. You have to remind people, ‘don’t be jerks about this.’”