The nonprofits charting a new way for local news 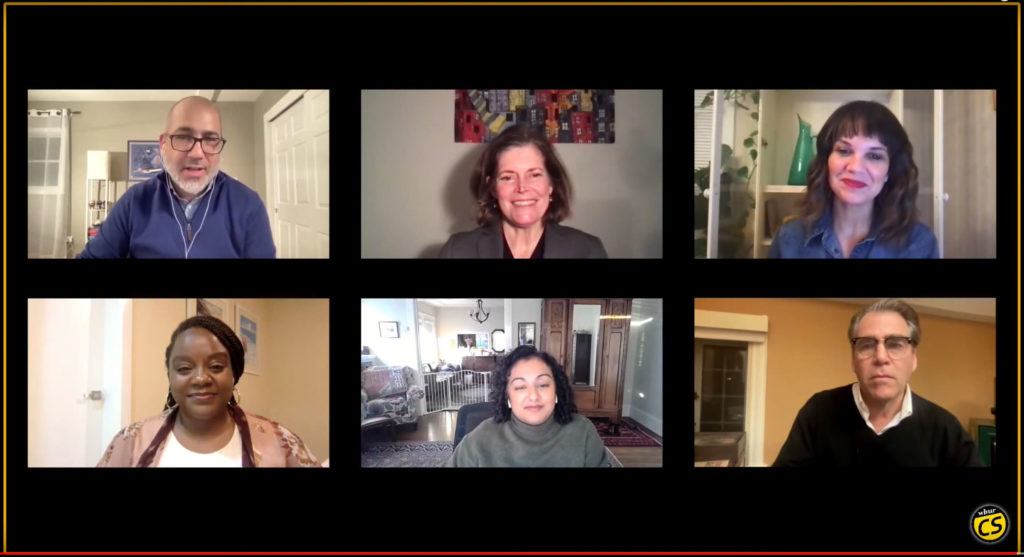 We need to get better at telling the story of the crisis in journalism and what it means for our democracy.

Since we’re storytellers, you’d think we’d be pretty good at that. But the truth is we have failed to convey the urgency of the crisis and we have failed to carry out the self-effacing analysis about why there is such an erosion of trust in the media.

This is not true across the board, of course, there are journalists who have taken a good hard look at this, especially Dan Barry of the New York Times who wrote an incredibly powerful and poignant piece profiling a lone reporter Evan Brandt in Pottstown, PA. trying to tell the story of his community despite the destructive influence of the hedge fund that controls the newspaper where he has worked for nearly a quarter century. Or the research and writing by my co-founder of Report for America, Steve Waldman, who has done groundbreaking work for many years in helping us all understand the depth of the decline of local news.

In 2020 alone, more than 30,000 media jobs disappeared, adding to more than 400,000 in the last 15 years. It is a crisis on par with the collapse of the steel industry or the disappearance of the family farm. And yet, in many communities, people still believe that their local media is in good financial shape – even thriving. Spoiler alert: they’re wrong. The news is quite grim for traditional newspapers that once proudly served their communities.

But there is another very important side of this story that also needs to be told: the story of the heroes who are fighting back and starting up nonprofit, digital-first journalism newsrooms that are finding success despite all the obstacles. Last week I had the privilege of listening to the founders and publishers of four of these organizations –  three of who are among our Report for America host newsrooms – talk about their approach to local news. It was part of a WBUR CityScape panel on how newsrooms are shifting strategies to better serve communities. I couldn’t help but to feel excited and energized with the path they’re charting for the entire industry, a path that aligns with our vision of journalism as a public service.

Of the newsrooms on the panel that included VTDigger and The Oaklandside, Outlier Media and Black by God, three are hosting or will be hosting Report for America corps members. All have worked throughout the pandemic to increase their coverage and impact. And the key to the success of all four? Listening to their communities.

Before they even launched, this approach was ingrained in The Oaklandside’s plan: “We talked with students, activists, small business owners, healthcare practitioners, artists, and we didn’t ask “What news do you want?” We didn’t start there. We said “What information do you need to be the Oakland resident you want to be, to solve problems that you’re trying to get solved for you, for your family, for your community? What would make you a more engaged citizen?” said Tasneem Raja, editor in chief of The Oaklandside.

When the pandemic hit – bringing with it a whole new set of challenges – The Oaklandside used what they learned from their community to adapt, said Raja. “Look, our city is already in a crisis. Oakland is dealing with multiple crises on multiple fronts and so much of what we learned was from the community said to us: ‘When you’re doing your reporting, here’s what we really want you guys to think about,” she added.

This approach is already bearing fruit: According to the Institute for Nonprofit News, web traffic to nonprofit news sites grew by 43% in 2020 and nearly two-thirds of these organizations saw sizable increases in individual donations and funding grants. But they need more help. One way of doing it is to support Report for America and help us place more reporters in more civic-minded newsrooms where they can have an impact.

Inspired? Then please join us!

We’re just days away from the deadline to apply to become a Report for America corps member. If you know a reporter with a passion for local journalism, encourage them to apply.  To learn more about our vision and how it’s implemented by our newsroom partners, check out the entire panel. It is up to us to spread the word about those who are building a better future for journalism and their communities. 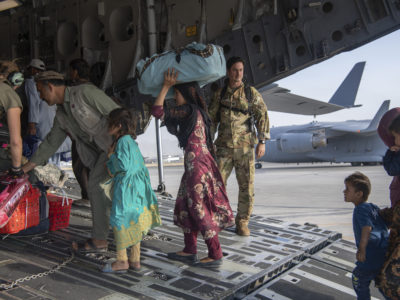