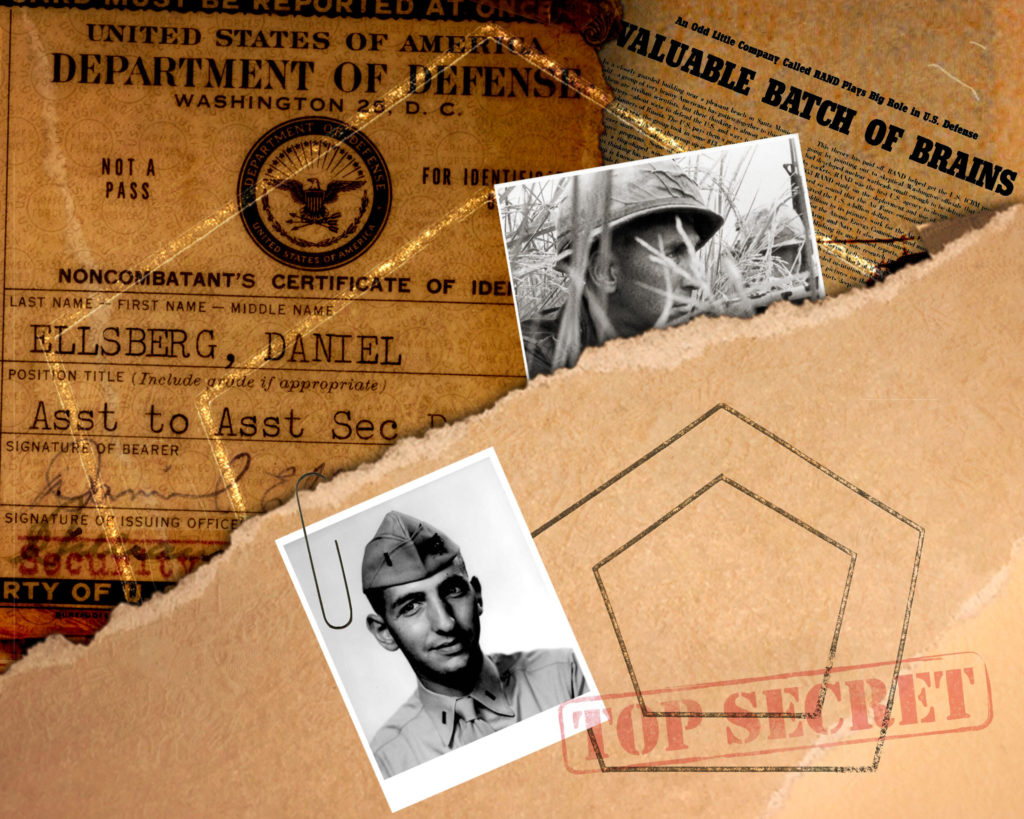 As we look ahead to Season 11 of the GroundTruth Podcast, we want to feedback from listeners like you: How do we keep going and finding new ways to be there on the ground, telling audio stories that matter in undercovered corners of the world?

We’d like to hear your thoughts about the podcast. Call us and leave a voice message with your feedback at ‪(339) 365-3754. We listen to everything you send us and we might even share some of them on this podcast.

In The Whistleblower series premiere, we pick up on Ellsberg’s first day at the Pentagon, the day he became acquainted with what he came to call the “lying machine.” It was August 4, 1964. Contradicting accounts of an attack in The Gulf of Tonkin would give President Johnson the green light to lead the country into war in Vietnam based on a lie. We follow this thread, and the deception, through his time in the field in Vietnam, where he saw how the lies on the ground made their way back to Washington. Back home, Ellsberg observes the power of leaking government lies: His very first leak to The New York Times reporter Neil Sheehan helped to end a presidency.

This podcast series is part of a wider collaboration with UMass Amherst and GBH, including a two-day conference presented by GroundTruth and UMass Amherst on “Truth, Dissent and the Legacy of Daniel Ellsberg,” featuring a conversation between the Pentagon Papers whistleblower himself and NSA whistleblower Edward Snowden. Click here to explore the conference and archive. 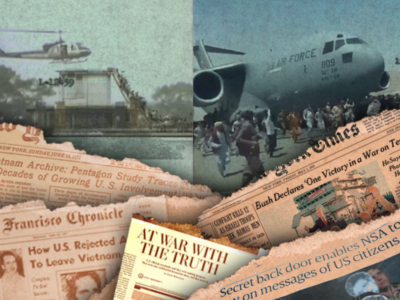 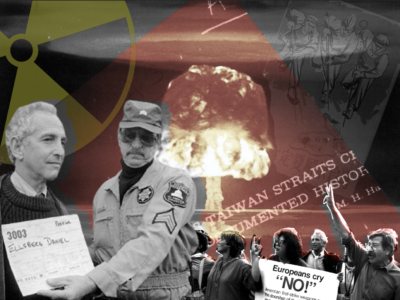