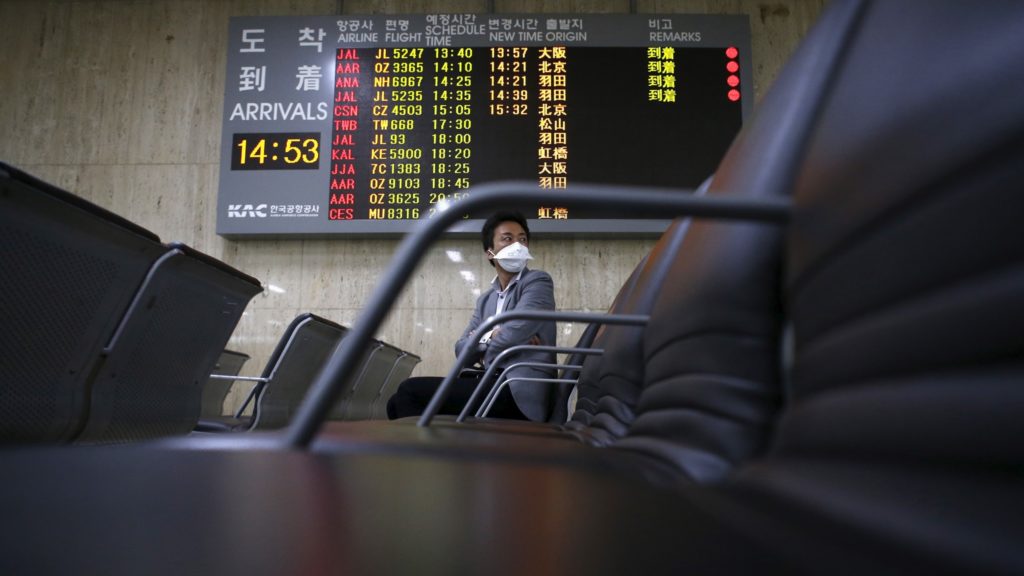 Park Sun-yeong was riding the bus to his office in the Seoul suburb of Suwon when South Korea announced the nation’s first fatalities from Middle East respiratory syndrome, known as MERS. The 26-year-old programmer looked down at his phone to read a text message from a friend. It was a list of hospitals to avoid—hospitals rumored to have been visited by people infected with the deadly virus.

That Tuesday morning, June 2, the South Korean government also announced that 25 more people had been infected and 700 were under quarantine. But President Park Geun-hye’s administration was refusing to release the names of the hospitals that the patients had visited. Officials were saying they didn’t want to stoke fear and that they wanted to protect the reputations of the hospitals involved.

In front of Park on the bus, a man coughed. Several passengers shot him annoyed looks. Another man wore a mask—a common sight in public these days. As they rode in air-conditioned comfort past rolling green hills in the unseasonable June heat, Park thought: maybe he could curate the unofficial lists and map the potentially affected hospitals.

“I just wanted to get this information out there as a good programmer, to help people, and to defuse rumors about the situation,” he says. “I didn’t know that this map would become so powerful or that it would be used to criticize the government or anything like that.”