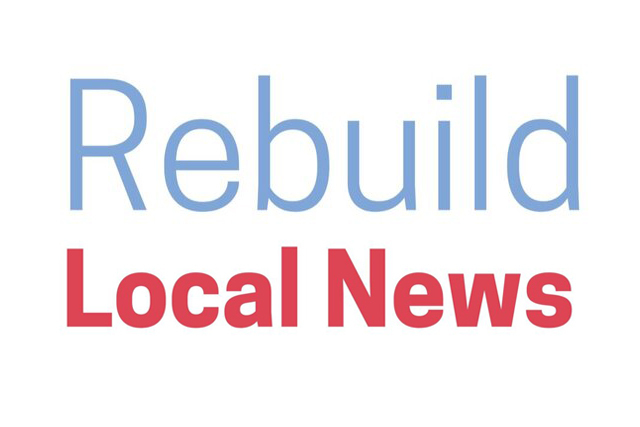 The letter went on to describe how some 1,800 communities have lost their news outlets in recent decades, creating a vacuum that is being filled by “social media, partisan hyperbole, and harmful disinformation.” This crisis has only been exacerbated by the COVID-19 pandemic.

Attentive to concerns that government assistance to the news media can be harmful if done the wrong way, the coalition stated that “the crisis in local news has become so severe we believe urgent action is necessary — and can, indeed, be done in a content-neutral, nonpartisan way, minimizing the risk of government favoritism or interference.”

They went on to note that this would not be the first time public policy has assisted journalism, referencing how the “Founding Fathers provided content-neutral support to newspapers, through the Postal Service, because they viewed it as essential infrastructure for a healthy republic.”

The coalition is coordinated by Steven Waldman, co-founder and president of Report for America, and author of the Federal Communications Commission’s 2011 landmark report on local news and public policy, “Information Needs of Communities: The changing media landscape in a broadband age.”

“This is an incredibly broad range of groups representing local news — rural and urban, nonprofit and commercial, newspapers and digital-first websites, large and especially small,” Waldman said. “The crisis affects all of us which is why the response seems to be so nonpartisan and broad “

Learn more about the coalition and its policy proposals at rebuildlocalnews.org.

Rebuild Local News is a coalition of organizations advocating for locally-grounded and nonprofit community journalism. The 3,000+ newsrooms that we represent include weekly community newspapers, citywide nonprofit websites, ethnic publications, centers for state watchdog journalism, digital-first news sites, rural papers, public radio stations, and family-owned newspapers as well as the leading organizations advancing local journalism innovation. The coalition is housed at The GroundTruth Project, a nonprofit dedicated to restoring journalism from the ground up by supporting the next generation of journalists through field reporting that serves under-covered corners of the United States and the world.

Our mission is to restore journalism from the ground up by supporting the next generation of journalists through field reporting that serves under-covered corners of the United States and the world.