The GroundTruth Project announces the Galloway Fellowship for Reporting in Appalachia 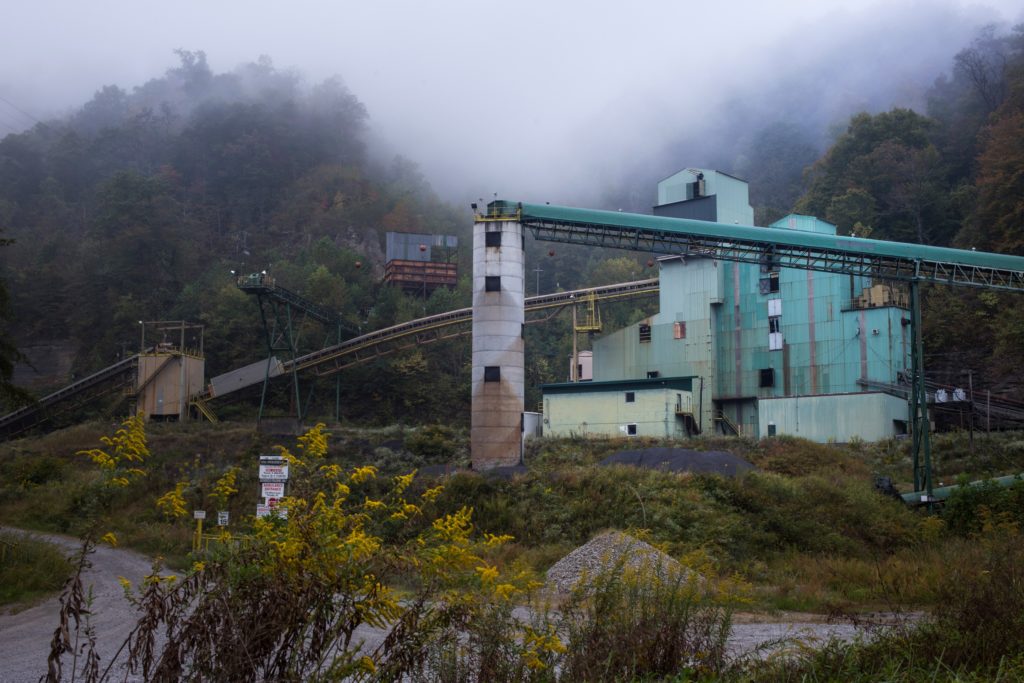 A non-operational coal wash sits tucked away in the mountainside of Justiceville, Kentucky, on Friday, September 29, 2017. (Photo by Brittany Greeson/GroundTruth)

WASHINGTON — The GroundTruth Project is proud to announce a reporting fellowship in rural Appalachia in honor of the late L. Thomas Galloway to support on-the-ground reporting in one of America’s most distressed and resilient regions during a pivotal election year.

GroundTruth makes this announcement — deepening its commitment to reporting in Appalachia — on the day family, colleagues, and friends of Tom gather in Washington, DC to celebrate his life and commitment to supporting accountability journalism and human rights, particularly in rural Appalachia where he was born and raised.

The fellowship will provide a $15,000 grant for a reporter to work on an in-depth accountability reporting project in Appalachia. Applications are open to journalists, as individuals or teams, working in all mediums — writing, photography, video, and audio — and will go toward a four-month, enterprise reporting project on any of the focus areas of GroundTruth, including the environment, health, politics, rights, religion or any place where these issues collide, particularly at a time of deep political divisions in the U.S. The reporter may be a freelancer or staff reporter. A successful proposal will be one that pursues reporting as a public service and that seeks to hold power accountable.

The Galloway Fellowship for Reporting in Appalachia is in honor of Tom Galloway, a Kentucky-born lawyer and longtime supporter of in-depth, investigative reporting who passed away over the summer and whose life is being celebrated today at the family home in Washington, D.C. Tom was a loyal supporter of GroundTruth from global reporting projects in Africa to the very earliest support for our Report for America program when we launched in 2018 in West Virginia and Kentucky.

Tom worked as a public interest lawyer in the region, taking on big coal companies to protect the environment and the people who lived there. He always believed investigative reporting provided a critical watchdog role that led to many of his biggest court cases. And Tom said he always wanted to give back to journalism, and he more than accomplished his goal through the Galloway Family Foundation which provides loyal support for GroundTruth and other news organizations. Now this reporting fellowship is a chance to honor Tom’s legacy and his passionate interest in his native Appalachia and for speaking truth to power. In lieu of flowers, the family encourages gifts to Report for America, an initiative of the GroundTruth Project of which Tom was an early and avid supporter.