The geography of belonging: Resettling in America 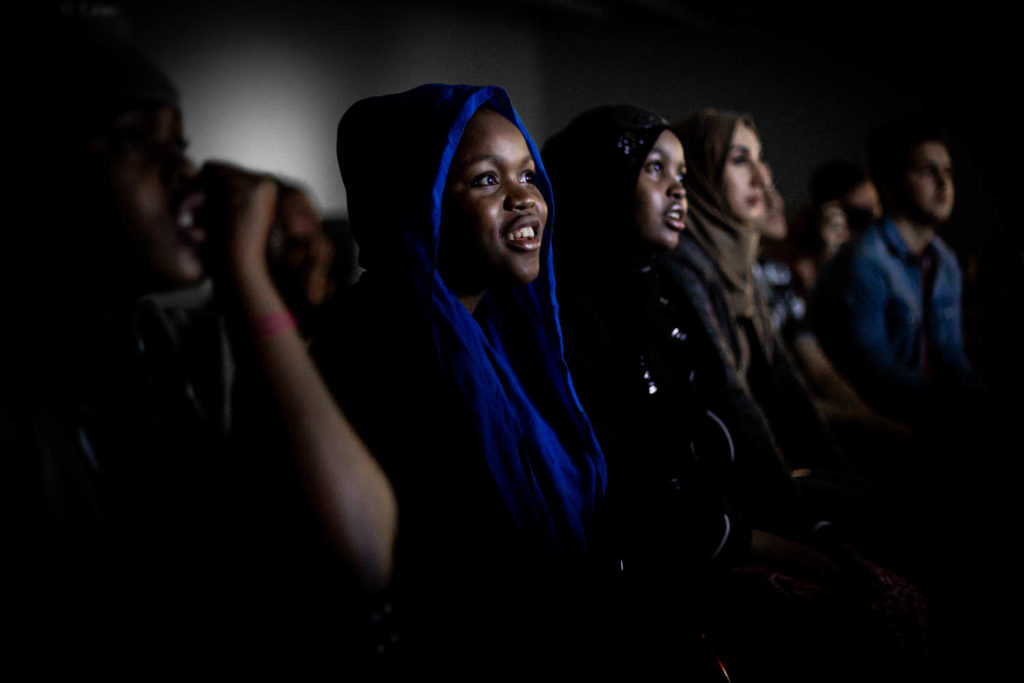 “And even after we ‘arrived’ our identities would forever become a product of three places — where we came from, where we came to, and what we went through in-between.”

The prospect of losing the power and sacredness of self-definition is the reality of most who have left behind one existence and moved towards a new, uncertain future. By definition, when someone flees their homeland they become stateless, a refugee. Today, much of society’s current, collective, political view of who does and does not merit basic human rights is not based upon simply being human but rather where they came from and where they “belong.” This state of “not belonging” becomes the psychological burden and lived reality of the displaced as they watch the world narrowly define their individuality and discriminately decide their future.

Since 2000, over 15,000 refugees have been resettled to Syracuse, New York. Over half are women and girls and all, by definition, have fled extreme poverty, environmental disasters, political turmoil or conflict and have since begun life anew, many arriving without a penny or a word of English. They are mothers, sisters, entrepreneurs and small business owners. They are primary breadwinners, educators and community leaders.

“The Geography of Belonging” aims to share the complexity and expanse of experiences that women who are resettled to the United States encounter as they navigate honoring their cultural heritage and adapting to American norms and expectations as they work to recreate home and build a new life for themselves and their families.

I moved to Syracuse during the summer of 2018 after spending the previous several years photographing in refugee and internally displaced persons (IDP) camps throughout the Middle East and Africa. In doing so, I had the opportunity to get to know some of those I photographed, saw their living conditions and listened to the stories of why they fled and their hopes for the future. Knowing that less than 1% of the world’s refugees are resettled each year, I was excited to learn that Syracuse had one of the highest rates of resettlement in the nation — well over 15,000 individuals had been resettled to the city since the beginning of the century.

Already invested in issues surrounding human migration, I immediately wanted to learn more about what it was like to move to the United States and have to start over, to recreate home in an unfamiliar place. What did that look like? What was daily life and what challenges were faced? The scope narrowed to a focus on the experiences of women and girls and, rather than a limited story of one person or family, this became an exploration of trust and friendship with numerous individuals and communities.

The work is ongoing; because I’m not a refugee, I often ask myself if it is possible to do these women and their experiences justice. I am not convinced I have nor that I will ever fully be able, but I believe in the importance of showing up with an authentic desire to learn, a willingness to spend time and listen and with an open mind, eyes and an open heart