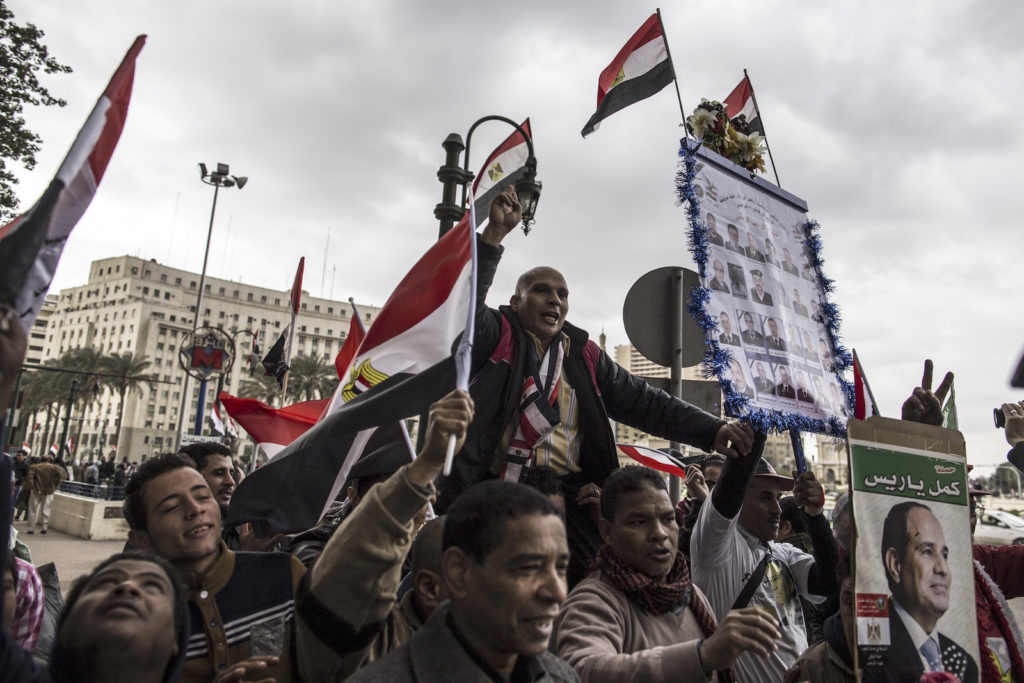 Looking back at a decade of revolution, authoritarian coups and lessons for U.S. democracy

Ten years ago this week, the direction of Egypt’s history took a sharp turn toward democracy, for a time. The year of the Arab Spring was 2011. January 25 was the day it reached Egypt.

Rippling across the Middle East from the Maghreb region of northern Africa, the Arab Spring seemed to have a domino effect: Protests in Tunisia toppled an authoritarian president and paved the way to democratization. In Egypt, pro-democratic protests kicked off in Cairo’s Tahrir Square against despotic President Hosni Mubarak, who had been in power for nearly three decades. By February 11, his government was toppled and Egypt seemed to be going the way of Tunisia. Neighboring Libya’s tyrant Muammar Gaddafi was about to face an armed revolution and a surge of democratic energy seemed to be rippling out across the region. But things didn’t fit that easy cause and effect narrative of revolution then democracy for Egypt and the rest of the Arab world.