The dos and don’ts of pitching audio stories 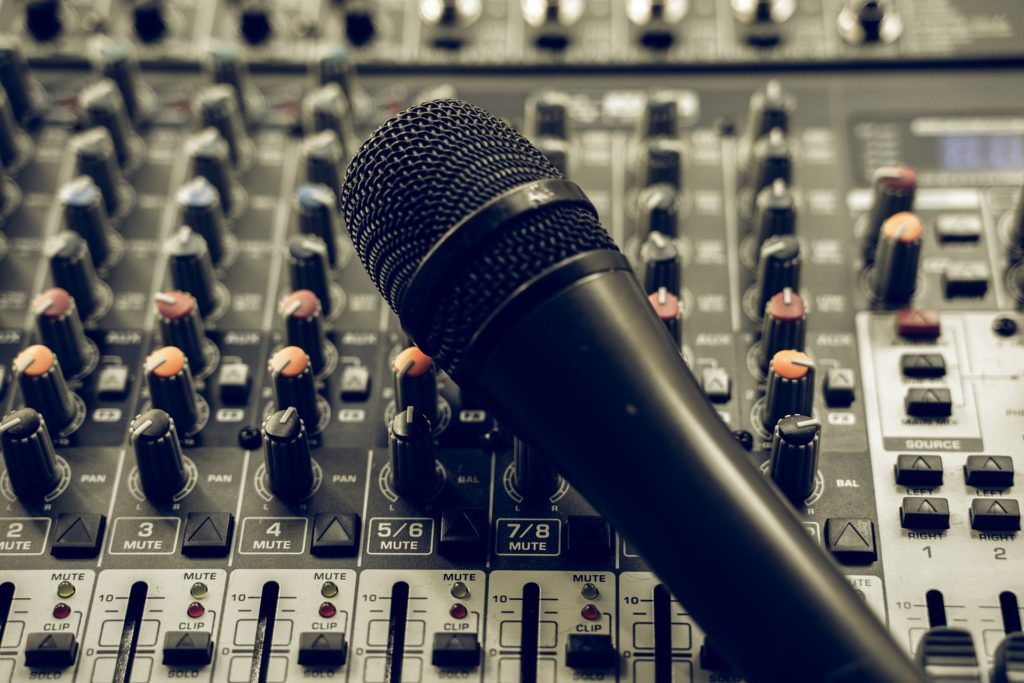 Podcasts and audio stories have exploded in popularity in recent years, thanks to technology that has allowed more journalists to produce audio stories. Naturally, many have thought: “I can do that.” One idea later, and you’re ready to pitch your story, only to realize you don’t know how to effectively pitch this format. So, what are producers looking for in an audio piece?

For this edition of Navigator, we interviewed Matthew Bell, assignment editor for PRI’s The World, a daily international news program on public radio stations across the U.S. Bell, who worked as a reporter for almost 20 years before transitioning to his current role, shared his advice for presenting stories in unique ways, the importance of brevity and knowing your audience.

His responses have been edited for length and clarity.

Be brief, but clear

Just like print editors, podcast and radio producers constantly receive pitches and have little time to read them. A clear and brief pitch that gets right to the point in a compelling way, says Bell, is a good way to stand out. “You want to get an editor’s attention with a well-crafted pitch. Not an email that’s the length of warranties, describing your story,” he said.

Start by distilling the story into its basic premise: “I want to see a thesis statement that says, somebody or some people are doing something for a reason […] Why? (because) that tells me you know right away that answers a few questions, including what am I going to hear about? Who am I going to hear from? What are they doing? And why does it matter,” added Bell.

He also recommends to try to put yourself in the shoes of your editor and think of what would be appealing: “It’s hard to find your story, especially if you want to find an interesting new angle. But when you get to the point of pitching it. I would wear the editor’s hat and I’m like what have you got for me,” he said.

Pitch scenes along with your concept

Before you create your audio pitch, you need to figure out how your story will put a unique spin on the topic. One way to do it is to describe scenes that will encapsulate the gist of the story, along with the sound that you expect to capture: “I love working with reporters who are creative with sound, some reporters are really gifted with the tape recordings, they know how to use their own voice, and how to incorporate the voice of their interviewees in the environments where they meet them, that really brings the story alive,” said Bell.

Building these “radio scenes,” as Bell calls them, can be hard in advance, particularly if you plan to travel to report on your story. But according to Bell, going through this effort will help you figure out if you have enough for your story and what or who else you’ll need to record: “I like to talk about seeing where are you going to go. [For example, if] you’re telling me a story about the juice seller you’re going to go on with her as she’s wheeling her cart through the streets of Bogotá? Great, that sounds cool,” he said, adding that even if things don’t go as planned on the ground, you’ll know that you have to look for “lively sound.”

The most intriguing people have a personal story that brings a new perspective to the table. At The World, journalists look for “new voices” that have not been interviewed countless times and are not familiar to the audience. Bell says that he keeps interviewing sources until they begin to repeat information from past interviews. This is his indicator that “I’ve got enough sources.”

If the organization to whom you are pitching focuses on international news, like The World, do not limit the language of the interviewees to English, and definitely do not limit your sources by who can speak “good English,” said Bell. The main goal is to be understood by listeners, though, so if you want to use a foreign language soundbite, consider doing a voiceover or a translation afterward.

Know Your Sound, and Make It Good

Just like photojournalists aim to snap the perfect shot with great quality and substance, audio journalists shoot for the same qualities in their sound. High quality and interesting audio distinguish an average podcast from a standout.

That doesn’t mean that you have to spend thousands on the latest recorders. The equipment you use is not as important as how you use it, advised Bell. Learn how your equipment works and how to maximize its utility. “I’ve heard amazing sound from a Sony 5000 cassette tape recorder that sounds a hell of a lot better than an $800 digital machine that’s not being used properly or creatively,” Bell said.

Once you have a solid grasp on how to use your equipment, spend time deciding the environment in which you would most effectively capture the audio you want. “You don’t want to stand in 85 mph winds with no windscreen on your microphone and have a thoughtful quiet conversation,” Bell said.

To find your sound, Bell recommends to develop your listening skills even further. Keep your headphones on at all times and hear the sound that you are capturing. You may not know what your style of audio is yet, so listen to a variety of radio shows and podcasts and “listen for things that you think work well,” Bell said.

When pitching to a new editor, you need to prove that you have the vision and experience that they are looking for. Bell recommends writing the script, even before writing your pitch, to show your writing ability and your forward thinking. Also, bringing in an example of your pre-mixed work will show them what your sound is.

People often underestimate the work that goes into these stories, said Bell, so a sample of your work will show the organization you have everything under control. “It’s not rocket surgery, but it’s also not nothing,” he said.