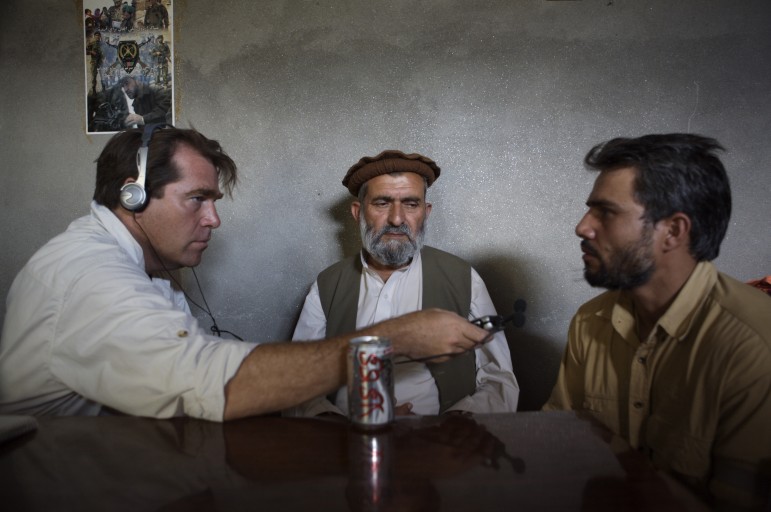 Over the last two years, killings, imprisonments and abductions of journalists have reached historic highs. These attacks represent a fundamental threat not just to individual news professionals, but to the practice of independent journalism.

Locally-based journalists face by far the largest threat and endure the vast majority of murders, imprisonments and abductions. We call on governments, combatants and groups worldwide to respect the neutrality of journalists and immediately end the cycle of impunity surrounding attacks on journalists. At the same time, the kidnapping and murder of reporters James Foley and Steven Sotloff brought to light the growing risks faced by international freelance journalists.

FOR JOURNALISTS ON DANGEROUS ASSIGNMENTS:

1. Before setting out on any assignment in a conflict zone or any dangerous environment, journalists should have basic skills to care for themselves or injured colleagues.

2. We encourage all journalists to complete a recognized news industry first aid course, to carry a suitable first-aid kit and continue their training to stay up-to-date on standards of care and safety both physical and psychological. Before undertaking an assignment in such zones, journalists should seek adequate medical insurance covering them in a conflict zone or area of infectious disease.

3. Journalists in active war zones should be aware of the need and importance of having protective ballistic clothing, including armored jackets and helmets. Journalists operating in a conflict zone or dangerous environment should endeavor to complete an industry-recognized hostile environment course.

4. Journalists should work with colleagues on the ground and with news organizations to complete a careful risk assessment before traveling to any hostile or dangerous environment and measure the journalistic value of an assignment against the risks.

5. On assignment, journalists should plan and prepare in detail how they will operate including identifying routes, transport, contacts and a communications strategy with daily check-in routines with a colleague in the region or their editor. Whenever practical, journalists should take appropriate precautions to secure mobile and Internet communications from intrusion and tracking.

6. Journalists should work closely with their news organizations, the organization that has commissioned them, or their colleagues in the industry if acting independently, to understand the risks of any specific assignment. In doing so, they should seek and take into account the safety information and travel advice of professional colleagues, local contacts, embassies and security personnel. And, likewise, they should share safety information with colleagues to help prevent them harm.

7. Journalists should leave next of kin details with news organizations, ensuring that these named contacts have clear instructions and action plans in the case of injury, kidnap or death in the field.

1. Editors and news organizations recognize that local journalists and freelancers, including photographers and videographers, play an increasingly vital role in international coverage, particularly on dangerous stories.

2. Editors and news organizations should show the same concern for the welfare of local journalists and freelancers that they do for staffers.

3. News organizations and editors should endeavor to treat journalists and freelancers they use on a regular basis in a similar manner to the way they treat staffers when it comes to issues of safety training, first aid and other safety equipment, and responsibility in the event of injury or kidnap.

4. Editors and news organizations should be aware of, and factor in, the additional costs of training, insurance and safety equipment in war zones. They should clearly delineate before an assignment what a freelancer will be paid and what expenses will be covered.

In conclusion, we, the undersigned, encourage all staff and freelance journalists and the news organizations they work with to actively join in a shared commitment to safety and a new spirit of collegiality and concern.

American Society of Journalists and Authors

Dart Center for Journalism and Trauma

Union of Journalists in Finland

Union of Journalists in Israel

Union of Journalists of South Sudan

The World Association of Newspapers and News Publishers (WAN-IFRA) 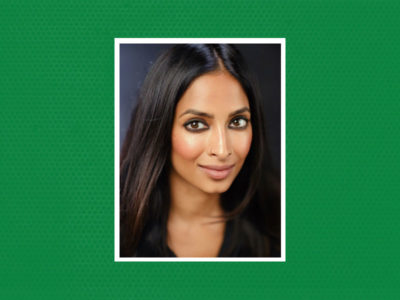