The best GroundTruth Podcast episodes of 2020 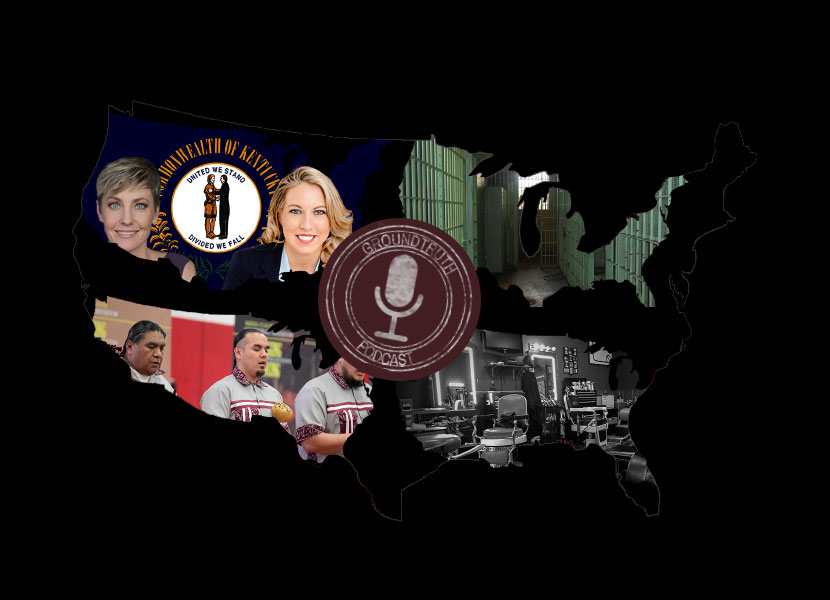 Editor´s Note:  As we look back at the work we’ve done over the past year, we invited our podcast producer Luis Trelles to choose his favorite GroundTruth episodes from 2020.

In a year of deep loss, physical retreat and a long-overdue racial reckoning in the country, GroundTruth offered the chance for some deep listening. I joined the team at the tail end of 2020, already a fan of the podcast’s trademark verité style and its insistence on reporting about people, places and ideas that are often overlooked by national media outlets.In Season 9, this approach was developed even further by spotlighting the voices of Report for America corps members, and the local reporting they have been doing across the U.S. Taken together, each individual episode tells a much larger story of a nation in crisis, while also giving hints of the healing that is already starting to take place in some corners.

From an infamous Mississippi penitentiary to a whistleblower’s tale, these are some of my faves from the past 12 months:

Let’s start with Episode 5: Inside Mississippi’s Prison System.  Michelle Liu lays out a master class on how to report on life and death issues for incarcerated people and those closest to them.  Drawing on her pieces for Mississippi Today, she looked into a spike in unexplained deaths within the state’s prison system by reaching out to the families of those who lost loved ones.  Through it all Liu centers the humanity of the people that she talked to in a way that is missing from criminal justice reporting elsewhere.

In Episode 6: The Barbers on Chicago’s South Side Sun Times reporter Manuel Ramos takes us into the barbershops that unite communities of color in the city. This is especially important given the backdrop of rising gun violence in the neighborhoods where some of these shops are located. The buzzing and snipping of clippers and shears is a powerful counterpoint to the silence that has taken over these businesses in the face of the pandemic. I also learned that there can be hell to pay when you “cheat” on your barber (don’t do it, your regular barber always finds out!).

The next pick is Episode 4: The Bird Singers of the Southwest.  Based on the  ancestral oral tradition of indigenous communities in the American Southwest and Northern Mexico, Risa Johnson tells a powerful story of language, history, and identity, as featured in The Desert Sun in California. Come for the hauntingly beautiful chants of the bird singers. Stay for the timeless myths and the cultural resilience of the Native American communities featured in the piece.

And of course, in an election like no other in recent history, this list wouldn’t be complete without a campaign story.  Episode 9: On the Ground in Northern Kentucky offers a refreshing Report for America twist on a local race. One candidate is a Yoga teacher, the other is a lawyer with a Conservative Millennial Manifesto. Reporting for The Cincinnati Enquirer, Julia Fair paints a portrait of opposites who are both trying to reclaim the radical center while keeping above the fray. The old saying about all politics being local is sure borne out by this story… although candidates falling short of their promises to avoid negative campaigning is as universal as ever.

For my final pick, I’m reaching back to the months before the pandemic tightened its grip on the nation (remember the olden times before social distancing?). The GroundTruth podcast kicked off the year with an epilogue from Season 8: Guardrails of Democracy, and it featured the original whistleblower who risked it all for the sake of the country, Daniel Ellsberg.  As we approach the 50th anniversary of the publication of the Pentagon Papers in 2021, GroundTruth will be dropping a limited series on Ellsberg’s life and legacy.

This is a great episode to gear up for a story that remains as relevant now as it was when it first happened. 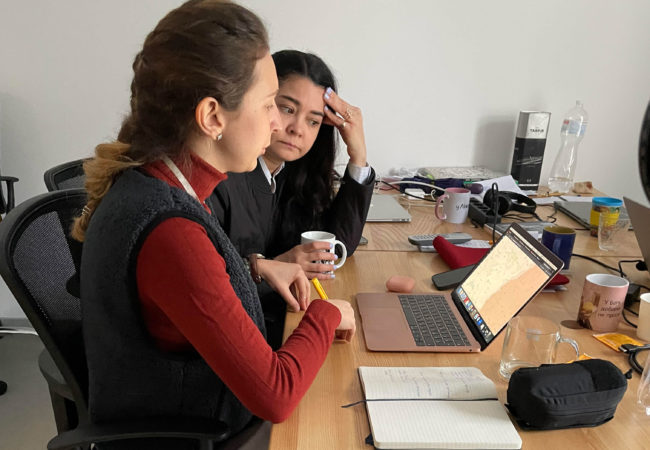 When you look around the world, polarization and post-truth politics seems to be lurking in many corners. And... 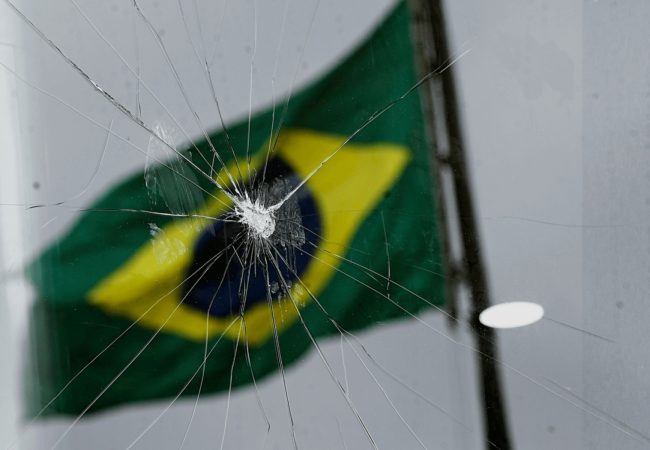 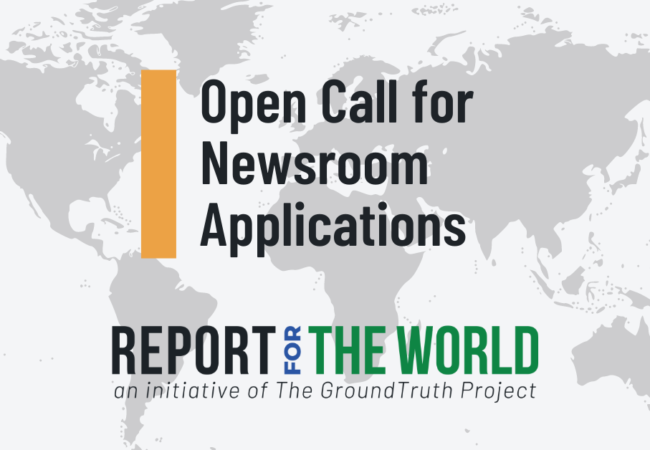 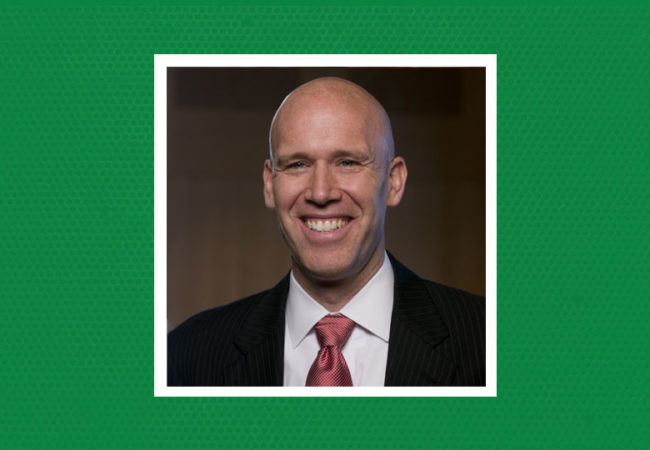 BOSTON, Jan. 10, 2023—The GroundTruth Project, home of Report for America and Report for the World, is pleased... 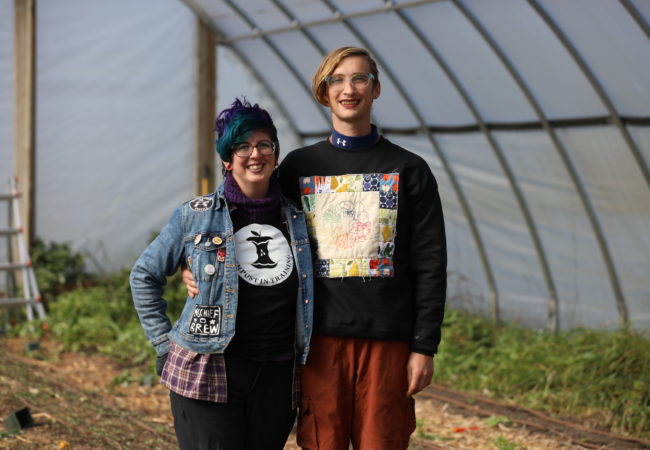 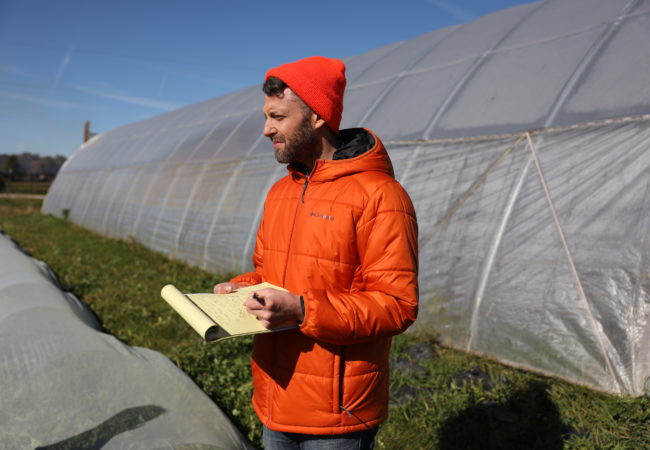 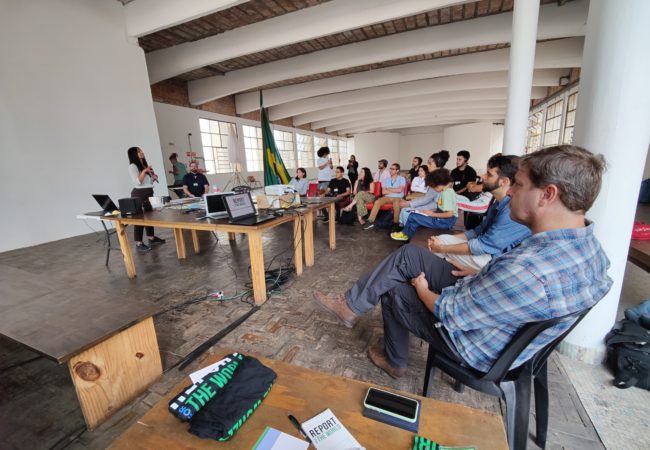 Report for the World reached a new milestone, as we held our first ever in-person gathering in São...