ON THE GROUND IN PEARL, MISS 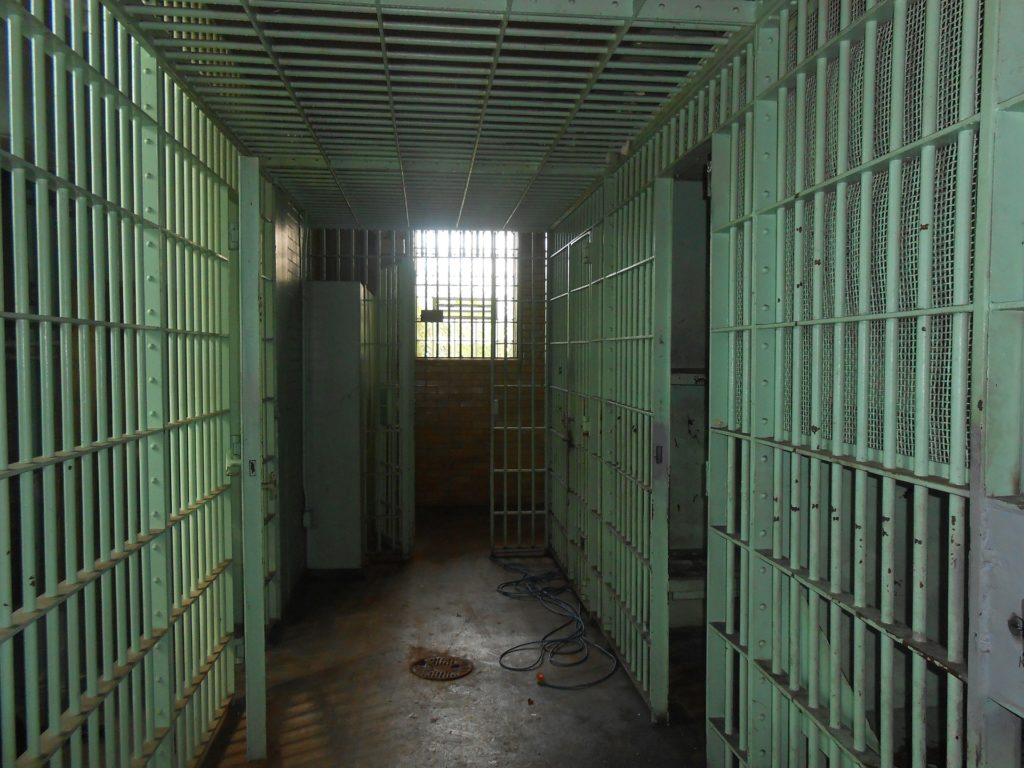 A visit to Central Mississippi Correctional Facility for context for story led Report for America corps member Michelle Liu to a bigger story. (Photo by Pixabay)

Central Mississippi Correctional Facility, one of the state’s three main prisons, is located in a sparse pocket of the town of Pearl, a few minutes outside of Jackson. To reach its gates, I drove south from the newsroom one July morning, exiting the interstate and winding through a couple of two-lane roads as the trees gave way to empty fields and tall watchtowers.

It was the only prison I set foot in this summer, my first season covering criminal justice in Mississippi, and all I saw of it was the visitation center. I was attending a graduation ceremony for a group of newly-trained correctional officers for the sake of adding color to a story about Mississippi’s prison guard shortage.

I never managed to write that story.

That happens sometimes, as part of the slow and steady work of building a beat. But as I learned later that summer, there was another story behind those walls. It was a story about how many people die behind bars, largely unnoticed by the public. It was also a story that spoke to the opacity of the state’s prison operations and the way that system resisted answering for the deaths of the men and women in its custody.

In August, the month after the graduation ceremony, 16 people died across the state’s prisons and local news outlets including mine began asking how and why. One of those prisons was Central Mississippi Correctional Facility, which houses several thousand men but is also the state’s only prison for women.

One of the prisoners housed there was Nicole Rathmann, whose story came to me at the end of August through a tip from a source. Nicole was five days away from being released on parole before she died of what prison authorities said was a brain aneurysm. I combed through some letters she’d penned to a state lawmaker, trying to attain that parole date.

I learned that she had a young son who she was rebuilding a relationship with, that she was studying to become an alcohol and drug treatment specialist, and that she planned to tackle her own addiction issues after her release.

“I need to hurry so I can get home before I lose my Nana, she’s 70 & she’s my best friend,” she wrote. I found a phone number for Nicole’s mother in one of the letters, and I called it. She picked up.

We talked on the phone that afternoon, and the resulting profile of Nicole that I wrote drew heavily on Nicole’s own letters and her mother’s characterization of her as a beautiful and selfless person, defined not by her crimes. Having reached through a mother’s grief, I was grateful for her time, yet I could not help but think: it shouldn’t take a narrative portrait to humanize a woman who died while she was incarcerated.

That problem, of having to humanize those who are already human, is just one of many I’ve encountered while learning to report on the prisons and jails, prosecutors and judges, and the other people and places that comprise Mississippi’s criminal justice system.

Persistence and public records requests are crucial to covering that system. For a reporter new to Mississippi like myself, the task at hand is in part learning the things everyone else already knows, which sometimes feels remedial, rather than constructive. It’s a frustration that is often worsened when a public information officer claims not to have an answer to my question, or when the aforementioned public records don’t materialize in my inbox on the day they were promised, or when I don’t know the protocol of a courtroom I’ve yet to cover.

But over the last few months, as I’ve familiarized myself with how to get ahold of court records, combed through hundreds of pages of documents, and spent countless hours getting coffee with sources, I’ve found myself settling into the groove of the beat with every story I file. When I told Nicole Rathmann’s story, I knew that I could not have told it, would not have known where to find it, had I not been trying all along.

After the story ran, I opened my inbox to notes from both Nicole’s mother and sister. That weekend, Nicole’s grandmother called me on the phone, and she recalled to me her granddaughter’s last hours, how long it took for her to see Nicole in the hospital. She wanted to know how to subscribe to our paper. I took down her address. The next day I mailed her a printed copy of the story, and then I returned to the newsroom, where I am still working on the answers.

Michelle Liu is a Report for America corps member for Mississippi Today.