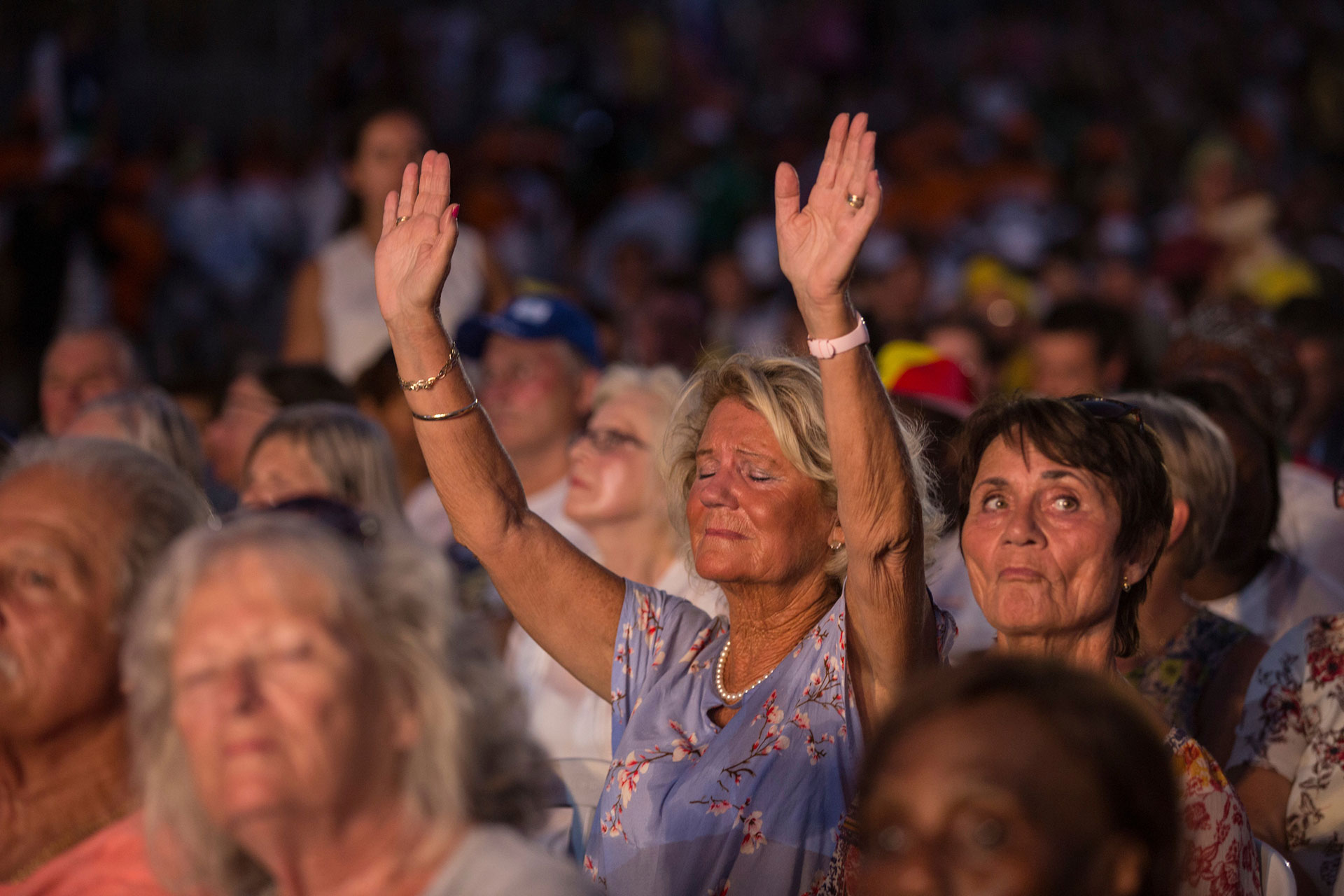 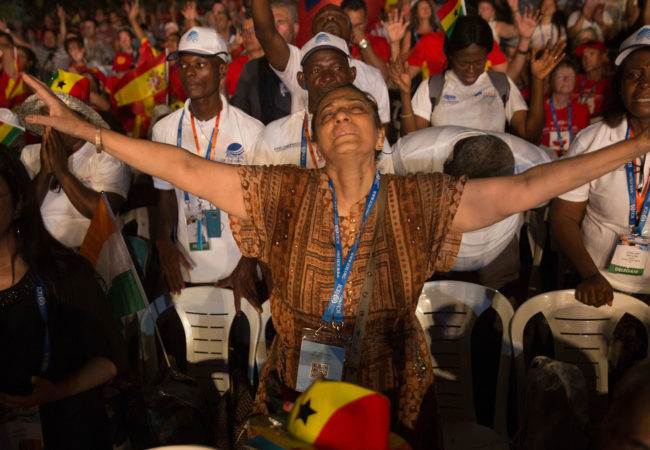 Episode 1: The King is coming: The rise of Christian Zionism 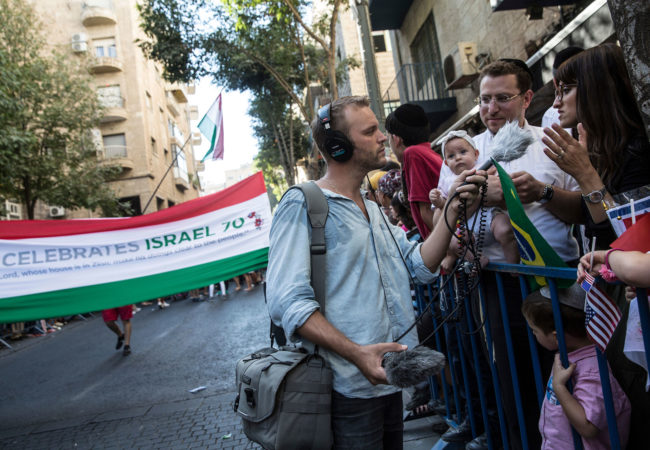 Episode 2: The armies of heaven 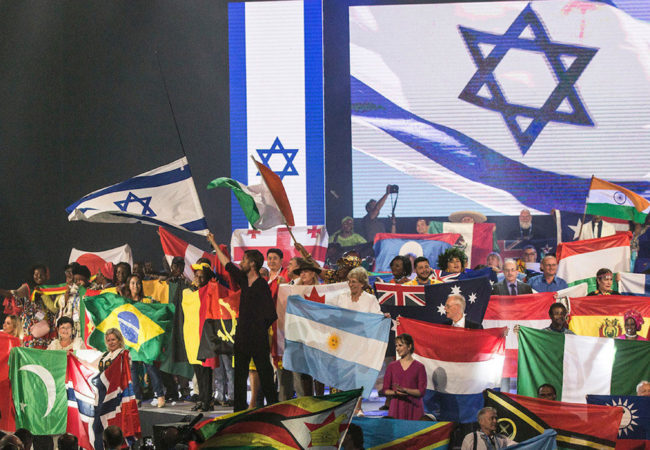