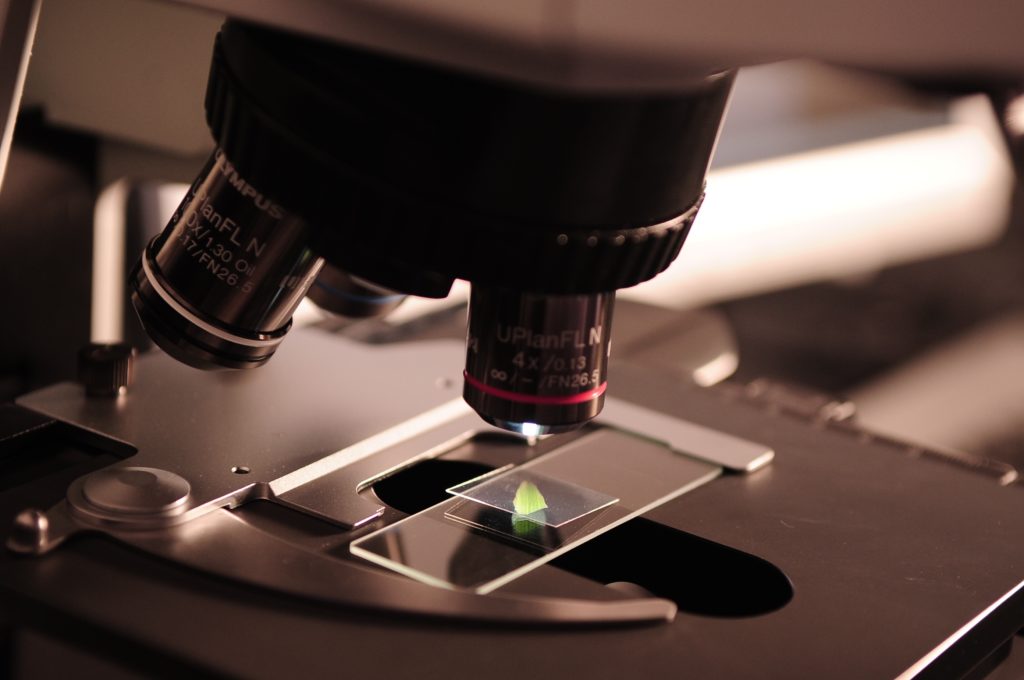 Writing about science can be difficult. It involves explaining extremely complicated concepts in a straightforward way so that people without a science background can understand it. Good science writing starts the moment you pick a story. It requires preparation and attention to detail, so that you end up with a story that’s both clear and compelling.

We turned to our neighbors at PBS’s NOVA Next for their tips on science writing — Senior Digital Editor Tim De Chant and Digital Editor Allison Eck. NOVA Next is an award-winning digital publication that reports on the cutting edge of science and technology.

Not interested in science writing? Many of Tim and Allison’s tips can be applied to complicated concepts in general, from health insurance to the economy.

Before the interview, read up on the issue. Look for articles, academics and experts that are well known in the community for being vocal or approachable about the issue you’re covering. It’s helpful to find academic journals if you’re looking at cutting-edge research. With these sources, reading the abstract and results can provide important background information that will help in your interview. Identifying key themes and key pieces of jargon is often useful in unlocking further sources, says De Chant.

From this research, you can figure out what the current pressing questions are in regards to your topic.

“I ask myself, ‘What types of questions do I have about this field or this event that naturally pique my interest?’” says Eck. “Especially if there are holes in the topic or if it feels like there are wider implications for something, then those are the types of questions I’ll ask, once I have the basic understanding of what’s at stake.”

Interview with the reader in mind.

Now you’ve made it to the interview. Interviewing scientists, or experts in any field, comes with its own set of challenges. The biggest one is getting your expert to speak in a way that readers (and you) will understand. The key to doing this lies in how you ask your questions. You want to ask basic questions at first. Even if you know more about the topic, sometimes you have to act like you don’t in order to get coherent answers that the general public would understand.

De Chant says it’s often helpful to preface your questions so that experts know that you’re knowledgeable on the topic despite the fact that your questions are not as in-depth as they might have expected.

“If [my article] is about a specific paper in particular, I’ll preface a conversation by saying, ‘I want to let you know I’ve read the paper, but I’m going to ask you some questions that make it seem like I haven’t, and that is purposeful,’” De Chant says. “The idea there is that they then have to describe something or answer a question in such a way that kind of almost assumes that I’m the reader.”

By doing this, you as a journalist are interviewing with the reader in mind. It’s a matter of balancing being well-informed and not too technical when asking questions.

“It’s kind of being two people at once. It’s being a layperson who is asking authentic questions about what they want to know, even if that’s at the baseline of their understanding, and also doing enough research that you can act as a knowledgeable journalist,” says Eck.

Don’t be afraid of looking stupid.

In similar vein, sometimes there might be something that you genuinely don’t understand, and that’s okay. It’s especially important in these instances that you ask questions to clarify, even if you think they might seem stupid.

“I think there’s this tendency that we all have to want to appear smart, or not appear vulnerable in front of these people, but we have these conflicting goals, where we want to not seem like idiots, but at the same time, we almost need to act like we know nothing, so that we can get the right information out of them,” De Chant says. “So if there is something that you truly don’t understand, keep pushing them on it and see if they’ll explain it in a plainer way.”

When you are pushing for simpler answers, instead of just asking ‘What is that? Why? Can you explain that again?,’ try to find a way to explain how you’re grappling with the concept in your head, so that the person you’re interviewing sees where you might be coming from as a reporter. Instead, ask questions like ‘Is it like this/similar to that?’

When you’re writing about advanced concepts, it can be tempting to use complicated language or lots of jargon, but the point of your article is to make a complicated idea understandable for the general public. To do this, keep your language simple. Sometimes, it can be helpful to jot down your thoughts in the simplest terms you can, and then go back and add detail if you need it.

“Often I will just write it as though I’m speaking it. Sometimes people can get caught in thinking that the way they write needs to be stylized or super formal, but sometimes some of the best writing sounds like you’re being talked to,” Eck says.

As you’re writing, it’s helpful to ask yourself, ‘Would I understand this if I didn’t have a science background?’ And if the answer is no, find a simpler way to present the information!

Although science writing can come with some complicated ideas and language, at its heart, it’s still about telling a good story. You have to use your skills as writer and storyteller to find ways to weave the science through the overarching story that you’re writing.

To do this, it is helpful to start off focusing on a character, someone who is affected by the science, or a scientist who is making discoveries. But sometimes, the character can be more abstract than that, according to De Chant.

Ultimately it’s a balance of weaving a narrative story together with the science that supports it.