From jargon to human: translating science for the public 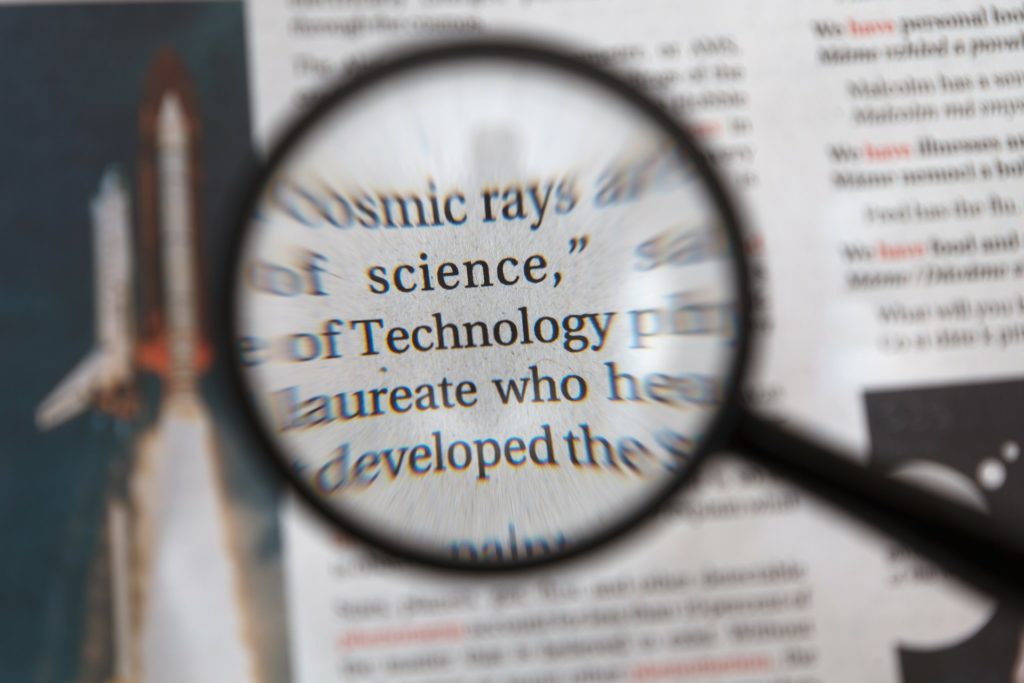 Susan Joy Hassol believes journalists have the responsibility to communicate science concepts to the public in a way that they’ll understand them.

Pien Huang is a GroundTruth environmental reporting fellow. For the past six months she reported on the impact of climate change on communities along the Massachusetts coastline for WCAI. You can find her stories here.

For over 30 years, Susan Joy Hassol has helped climate scientists explain what they know to policymakers and the public.

Through her work as director of Climate Communication and senior science writer on three National Climate Assessments, she knows well where the gaps in understanding lie.

Hassol calls for us to be aware of the language we’re using, and to make sure it both accurately represents the science, and is meaningful to the public. She also calls for more coverage around solutions to climate change, which she says will help focus the public on fixing the problem.

I caught up with Hassol at the Society of Environmental Journalists conference in Flint, MI, where she led a workshop on “Telling Climate Change Stories That Matter.”

Our conversation has been edited for length and clarity.

What are some of the most misunderstood terms around climate change?

SJH: There are a lot of words that mean entirely different things to the public and scientists. There’s also jargon that the public just doesn’t understand.

When we talk about the causes of climate change, scientists say “anthropogenic.” The public has no idea what that means. Why not just say “human-caused”? Everyone knows what that means.

Similarly, scientists use the term “enhance” to mean “increase.” To the public, “enhance” means “to make better,” like “enhance your appearance.” So the “enhanced greenhouse effect” or “enhanced hurricane activity” can sound like a good thing – new and improved.

What words should we avoid?

SJH: When journalists say, “Climate change is our fault, and we’re to blame,” those are not the best words to use.

They make the public feel really guilty, and guilt is not an emotion that makes people want to engage with an issue, and to do something about it.

Instead, if we say, “It’s human-caused, and we’re responsible,” those are different words with a different connotation. As humans, we want to take responsibility for our actions. And if we’re the cause, then we can fix it.

I am a firm believer that words matter. The words we choose to describe the problem, and what we can do about it, are really important to the psychology of how people are going to respond to it.

What’s the best way to bridge the language gap when interviewing scientists?

SJH: When you’re talking to a scientist, you might call their attention to these different terms. When they’re saying something like “harmful algal blooms,” you can say, “Let’s break that down a little. Do you mean ‘outbreaks of toxic algae’”? If they say, “Yes,” you say, “Great, that’s what I’m going to write in my story.”

They might say, “I never thought about it that way,” but you can help them become more aware of these language issues.

Don’t just take the scientists’ jargon and put it into your story.

And then of course, don’t just put a term they haven’t said in your story – do check it out with them first. Ask, “Is this what you mean?” It’s a good way to engage with them, to help them help you, so you can write a story that’s accurate, credible, scientifically rigorous, but understandable and effective to your audience.

By being aware of the language we use and its impacts, we tell stories that are more accurate, credible, scientifically rigorous, but understandable and effective to [our] audience.

Hassol pulled together a useful  list of frequently used terms that have different meanings for scientists and the public (from Physics Today, 2011):

How can journalists do a better job covering climate change?

SJH: Journalists are the connection between scientists and the public. That gives you a lot of power. It also gives you the responsibility to communicate this to the public in a way that they’ll understand it, and not recoil from it.

Journalists also set the agenda for what people talk about. Reporter Elizabeth Arnold recently called for more “hope” coverage when it comes to climate change. She said there’s too much gloom and doom: people are writing about the problem, but not the solutions.

The story to be told is about both the threat, which is very real, and very urgent, and the opportunities – what we can do about it, and how we can do it.