Riding through a protest in Phnom Penh 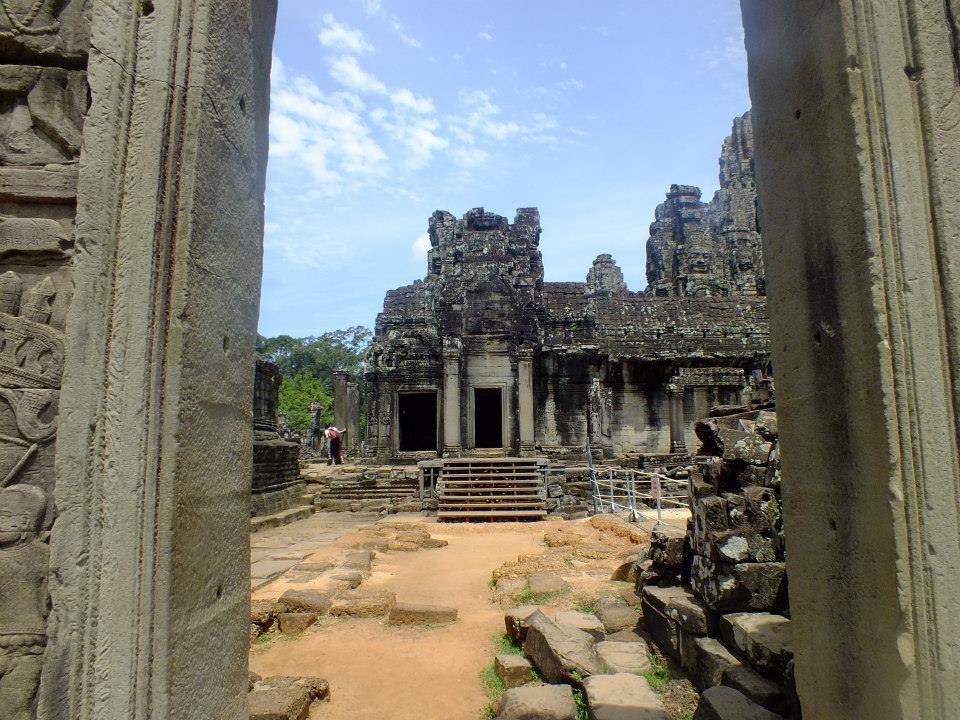 A temple in Siem Reap, home to many ancient temples including Cambodia's famous Angkor Wat.

I first realized that I wanted to help tell the world’s stories in 2014, when I hitched on the back of a motorcycle in Phnom Penh, Cambodia and watched as a protest filled the streets around me. Earlier that day, I had ridden into the city on a tuk tuk and listened to a community organizer who quietly told me about the previous year’s parliamentary election. It was the same election that elicited demonstrations hours later as I watched from the seat of my motorbike, halted by hundreds of voices demanding to be heard. 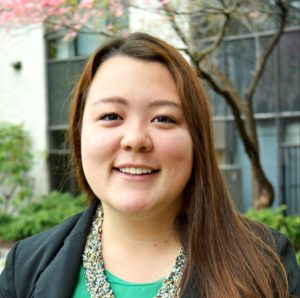 When I went back home to Connecticut, my experiences in Cambodia sounded like fiction – a disconnect that showed me the unchanging importance and need for foreign correspondence.

For that reason, I’m thrilled to join The GroundTruth Project as its Deputy Digital Editor. It’s my step toward supporting the next generation of international reporters that comes just days after graduating from Northeastern University with a Bachelor’s in Journalism.

At my commencement ceremony, Secretary of State John Kerry underscored a number of global issues in his speech – youth unemployment, climate change and poverty – all of which align with The GroundTruth Project’s reporting initiatives.

“All of us need to do more to build relationships with partners overseas,” he said, “–to deliver assistance to families and communities abroad [and] to promote stability worldwide.”

I join The GroundTruth Project team after working four full-time summers at NBC Connecticut through the Emma Bowen Foundation for Minority Interest in Media. I’ve also interned at NBC 7 WHDH, written for The Boston Globe and worked as an editor of The Huntington News. Last year, I studied South Korean media and North Korean politics in Seoul, where history shows the media’s potential to shape global perceptions of a culture and society.

In this new role, I hope to maximize the reach of The GroundTruth Project’s work – to show audiences that there are important stories being told and even more to tell.