Rethinking the Future Amid an Economic Crisis: Portraits of Puerto Rico 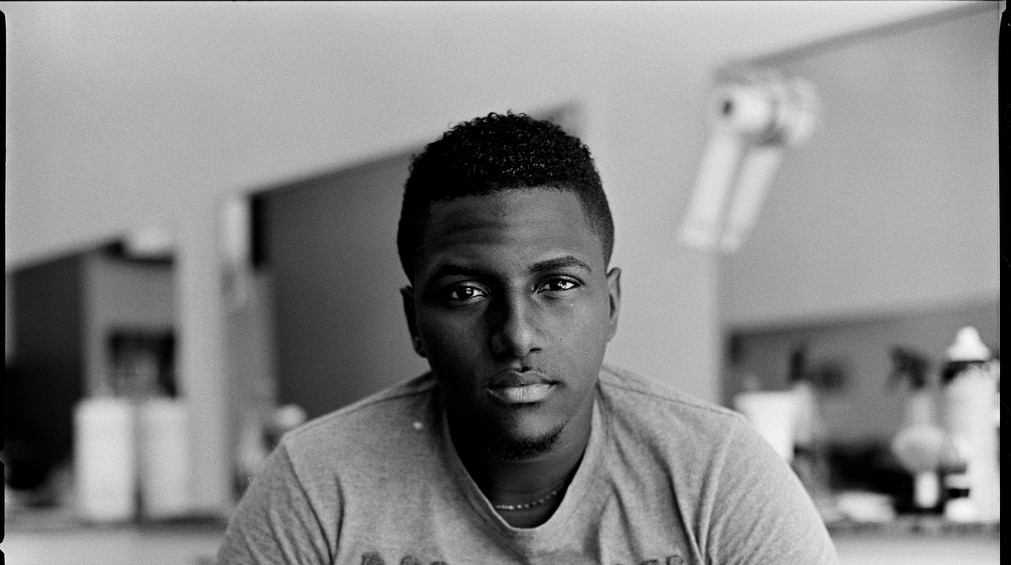 Puerto Rico, an island with a financial crisis nearly as bad as Greece, is a commonwealth to one of the wealthiest countries in the world. The island’s weak economy and high unemployment, coupled with years of severe austerity measures, have resulted in one of the largest population exoduses in recent history.

It is estimated that roughly 84,000 people have left the island for the U.S. since 2010– an increase of 34 percent, according to the Pew Research Center. There are now more Puerto Ricans on the mainland than on the island.

Many of those who have already left are members of the middle class (i.e. professors, doctors, lawyers, and graduate college students). Many refer to this mass exodus a “brain drain.”

Juan Cordoba, 22, a fifth-year Geography student in the University of Puerto Rico doesn’t see a future for himself or his peers on the island.

“I don’t see people having hope. Its not that people are choosing to leave but they are obligated to leave,” he said.

But there is hope.

On a warm day at the Caribe Hilton in Puerto Rico, hundreds of young faces, charged and determined, shared a variety of innovative ideas and attended talks by tech entrepreneurs from different parts of world. The H3 conference, meaning Hipsters, Hustlers,and Hackers, was on its second successful year bringing together designers, investors, and developers to create local businesses and export globally.

One millennial, Pedro Cruz, 21, whizzed around showing off Touralo, an app for virtual real estate tours, to potential investors. Another, Maria-Laura Martinez, 25, won design awards in London for jewelry created using 3-D printing techniques. A group of college students won free tickets to the conference because of their idea for an app that saves people time waiting at the doctor’s office.

Conferences like H3 aren’t the only ones supporting the momentum for the innovative start up scene on the island. Organizations like Piloto 151 in San Juan provides a co-working space, while Codetrotters serves as an intense academy to train software developers.

Within the fabric of a fleeing population, there are still people who want to stay and build for the future of the island. Isabel Rullan, 27, co-founded Conprmetidos, a start-up linking Puerto Rican professionals in the diaspora with the mission of investing and building on the island.

“As citizens we have a responsibility to also do something for the island. We went to college and we are prepared,” said Rullan. “We can create a movement, we should step up to the plate.”

The Palante portrait series recounts the narratives of Puerto Rican youth who, despite adversity in the economy, are finding ways to move forward in their endeavors. These are the faces of Puerto Rican Millennials: entrepreneurs, students, cooks, designers, and hackers. Many of the portraits were made while on assignment for The GroundTruth Project in Puerto Rico.

The use of the word Palante (meaning “forward”) came from the name of the Young Lords’s newspaper, a vehicle to promote change for Puerto Rican communities living under oppression in New York City in the 1970s.

During this assignment I made an effort cover as many different stories as possible. There are many more to be told. I worked with a 30-year-old Hasselblad film camera, only 12 pictures per roll, and hand-developed the film in the basement of the Bronx Documentary Center. This antiquated process allowed me work slowly, and think carefully about how to best tell the stories in a formal portrait series. I drew on inspiration from photographers like August Sanders and Walker Evans, whose work has shown me the strong documentarian purpose of portraiture.