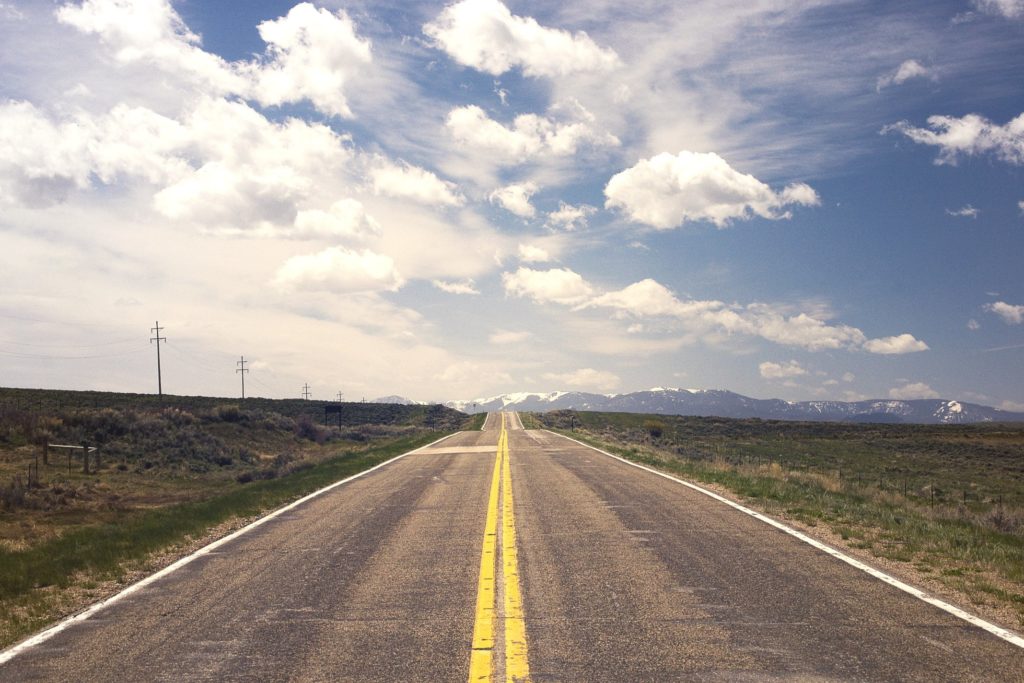 The GroundTruth Project launched a public service program called Report for America with partners Google News Lab, The Lenfest Institute for Journalism, Knight Foundation and other partners on September 18, 2017.

MOUNTAIN VIEW, Calif. — The GroundTruth Project is proud to announce Report for America, a new national initiative to revitalize journalism by placing emerging journalists into local newsrooms for a year of service.

Report for America is a partnership between The GroundTruth Project and Google News Lab with additional support from The Lenfest Institute for Journalism, Knight Foundation, Galloway Family Foundation, Center for Investigative Reporting, Solutions Journalism Network and other leading organizations focused on the future of journalism.

Report for America (RFA) is a call to service at a time of crisis for the profession. Co-founded by GroundTruth executive director Charles Sennott and veteran journalist and social entrepreneur Steven Waldman, RFA is rooted in the best practices of public service and offers an innovative model that strengthens America’s free press. RFA will pilot reporting corps positions across the country starting in early 2018 at news organizations that serve under-covered areas.

“We are proud to support the Report for America pilot, a bold experiment to empower local newsrooms,” said Steve Grove, Director of Google News Lab. “As part of our support, Google News Lab will provide in-depth training to the corps members on digital and data journalism, and provide them with hardware to help them in the field, including 360 degree cameras. This is a great initiative that we believe will bring fresh thinking and a different approach to strengthening local news.”

Report for America will also receive financial and operational support from The Lenfest Institute for Journalism, the largest American nonprofit organization focused solely on the sustainability of local journalism. Steven Waldman has been named the Lenfest Institute’s first Entrepreneur-in-Residence and will focus his time on building out the RFA model.

“We are delighted to work with both Google News Lab and Report for America to support this exciting initiative,” said Jim Friedlich, Executive Director of The Lenfest Institute. “The Institute was founded on the premise that local public-service journalism should draw upon a deep well of community support, and this initiative embodies our principles.”

In the first year, the national organization will provide 50 percent of the cost, the local news organization provides 25 percent and local donors provide 25 percent. The corps members will also perform community service, such as working with local high schools on their student news websites or newspapers.

The initiative, which will begin piloting reporters in local newsrooms in early 2018, draws on successes of the national and community service movements as well as recent innovations in local news. RFA will NOT be government funded. Rather, its unique structure will dramatically expand the base of donors supporting local journalism, leading to a permanent expansion of the number of local journalists. The goal is to ultimately deploy more than 1,000 journalists throughout America over the next five years.

To bring the vision to reality, RFA will rely on an experienced team. RFA co-founders Steven Waldman and Charles Sennott are both nationally-known journalists and entrepreneurs dedicated to saving journalism. They are backed by an experienced and award-winning editorial team at The GroundTruth Project, a nonprofit media organization based in Boston that formed five years ago to support a new generation of journalists, and have created a top-flight advisory board of leaders in journalism and public service.

The concept for Report for America was first designed by co-founder Steve Waldman, a seasoned entrepreneur who co-founded the pioneering website Beliefnet, which won the National Magazine Award, and LifePosts.com, the innovative platform for online memorials. He was the author of the landmark study of local news by the Federal Communications Commission. Previously he was National Editor for US News & World Report and National Correspondent for Newsweek.

“We are building this national service program so reporters can really focus on the public service mission that drew them to this line of work in the first place,” said Waldman, who will serve as the chairman of RFA’s Advisory Board. “And it will allow innovative local news organizations to improve their coverage and strengthen their ties to their communities.”

Drawing on years of experience building award-winning teams of journalists as the Founder and CEO of GroundTruth, Charles Sennott has been working with national and local funders to stand up RFA pilot projects in several regions across America. RFA will soon be announcing a call for applications on those initiatives.

A longtime reporter, editor and entrepreneur, Sennott started his career as a reporter and editor in local journalism and went on to serve as Boston Globe Middle East bureau chief before he co-founded the award-winning international news organization GlobalPost and then founded The GroundTruth Project, which is based at WGBH in Boston.

Sennott said, “At a time of deep divisions in America, this is really a patriotic call to service, an invitation to a new generation to go and live and report in local communities in rural Appalachia, or the border towns of Texas or in faded industrial towns of the Midwest, or to any community where stories that enlighten and inform need to be told.”

Joaquin Alvarado, CEO of Reveal and the Center for Investigative Reporting, added, “CIR is proud to partner with RFA in developing a model for creating opportunities for emerging journalists committed to serving communities in innovative ways. This model brings local newsrooms and philanthropy along at the ground floor of transforming local journalism that matters now more than ever.”

Report for America is a new model that will strengthen journalism, enrich communities, empower citizens and restore trust in media by developing and sustaining a new wave of journalists to serve local news organizations in under-covered corners of America. RFA co-founders Charles Sennott and Steven Waldman are backed by an experienced and award-winning editorial team at The GroundTruth Project — with support from Google News Lab, Lenfest Institute for Journalism, Knight Foundation, Galloway Family Foundation, Center for Investigative Reporting, Solutions Journalism Network and others — and have created a top-flight advisory board of leaders in journalism and public service. www.ReportforAmerica.org

Google News Lab supports the creation and distribution of the information that keeps us all informed about what’s happening in our world today—quality journalism. Today’s news organizations and media entrepreneurs are inventing new ways to discover, create and distribute news content—and Google News Lab provides tools, data, and programs designed to help.

The GroundTruth Project is an independent, non-profit media organization dedicated to supporting a new generation of journalists to tell the most important stories of their generation. GroundTruth fellowships center on issues of social justice that matter for an increasingly interconnected world. In the past year, GroundTruth has been recognized with a National Edward R. Murrow Award, an Alfred I. duPont-Columbia University Award and an Overseas Press Club Award. GroundTruth is based in Boston at WGBH, the flagship PBS station. Contact Kevin Grant, co-founder and executive editor, at kgrant@thegroundtruthproject.org.