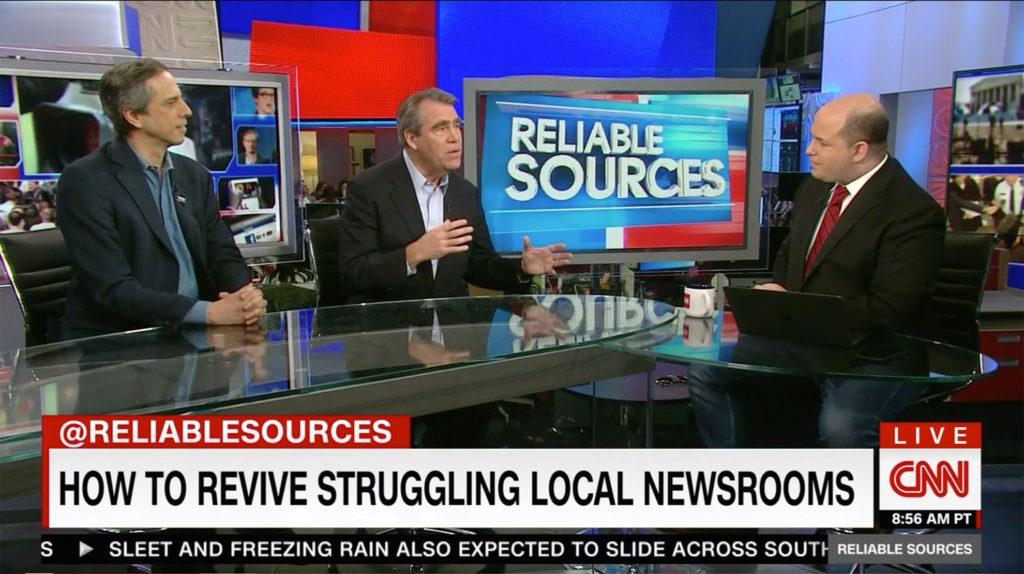 Steve Waldman (left,) and Charles Sennott (center) discussed with "Reliable Sources" host Brian Stelter the expansion of Report for America and its importance for local communities.

Recently, our founder Charles Sennott and Report for America president Steve Waldman were guests on CNN’s Reliable Sources, where they discussed how Report for America is fighting to counter the expansion of news deserts, and the role of philanthropy in journalism.

“We’re seeing that even within states that are in the middle of the country, or that are not part of those coastal elites, those communities themselves are not listening to each other either, and there’s a need to think about local journalism as a binding agent for our democracy or our communities,” said Sennott. The GroundTruth Project launched Report for America on January of 2018. In its first year it placed 13 corps members in newsrooms from West Virginia to New Mexico.

“To some degree trust is a crop that has to be locally grown. It has to be someone being there, living in the community, and getting to know the people there and getting to be known,” said Waldman when asked about the role the program has in restoring trust in journalism. “If you imagine that happening over and over again in different communities in small ways, we’re not necessarily talking about bringing down the governor, dealing with issues that are just really important to families, those families are going to start to have a different attitude towards reporters,” he added.

Watch the highlights of their conversation with host Brian Stelter and listen to the in-depth interview for the Reliable Sources podcast, where Sennott and Waldman explain the origins and purpose of Report for America, how the program maintains its independence, and highlight the work of our corps members like Stirring the Waters, our special report on the water crisis in Central Appalachia. 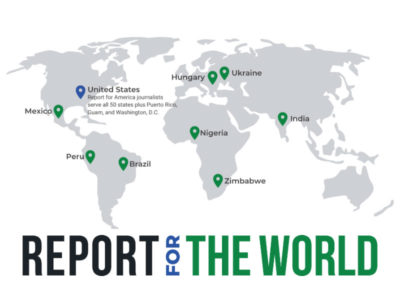 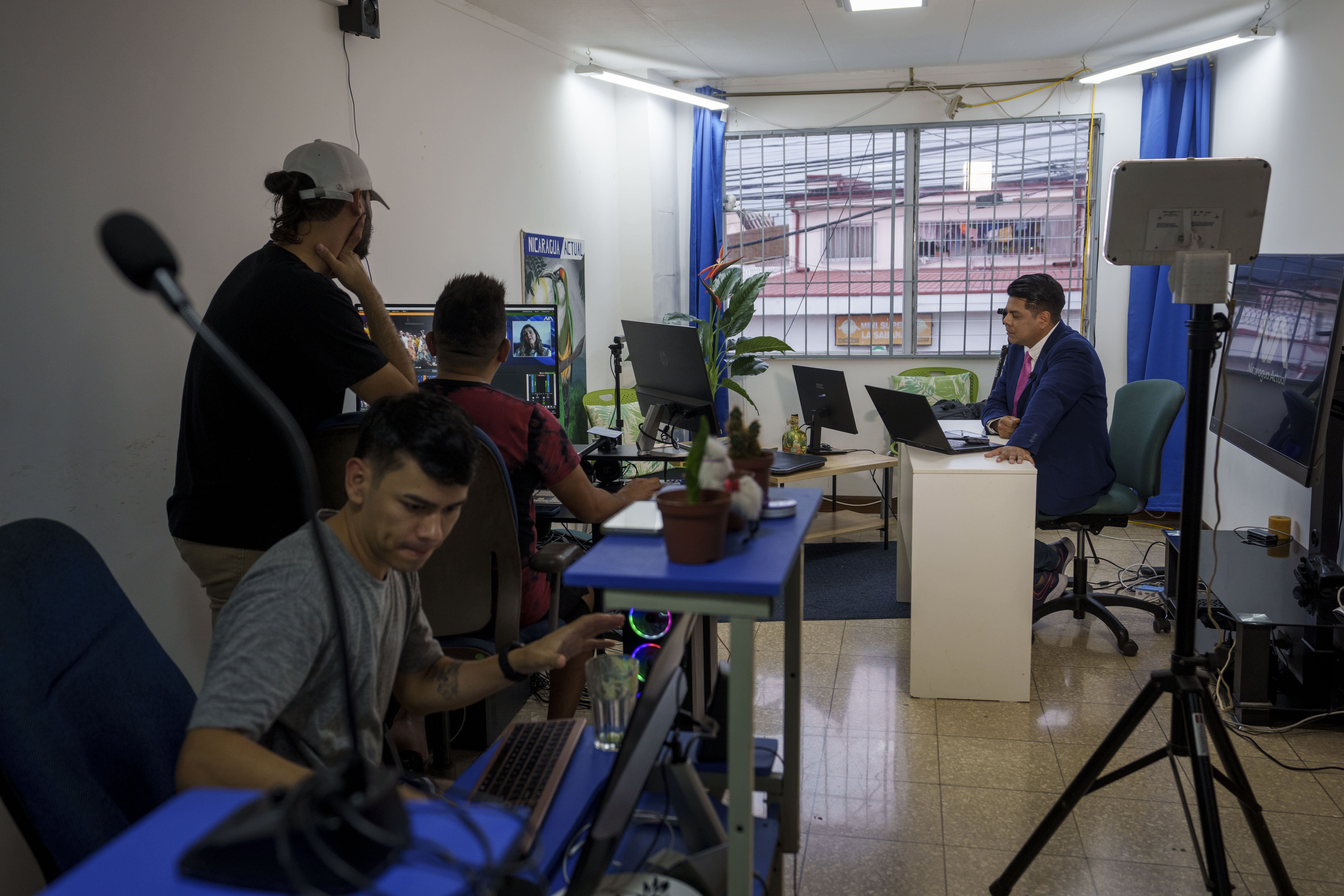 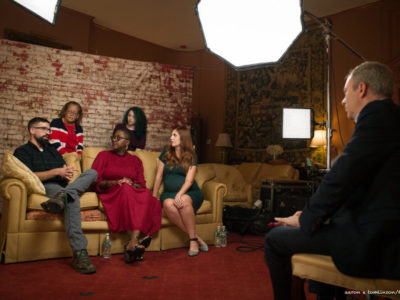