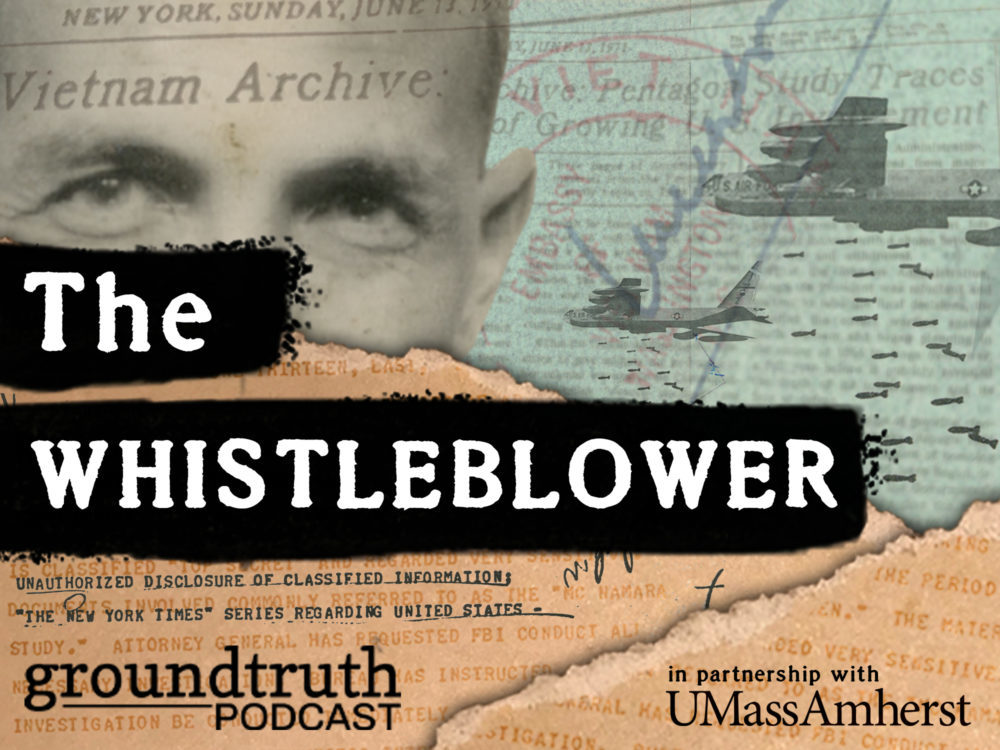 What risks are you willing to take for the truth?

On June 13, 1971, Americans across the country opened their newspapers to the first reports based on classified documents leaked by government insider Daniel Ellsberg. Consisting of 7,000 pages of top secret documents, the Pentagon Papers revealed in cold, analytical detail how four presidential administrations lied to the American public: the reasons for entering the war, the failures of their policies, the low chances of success and the reasons for staying the course.

In exclusive interviews with Ellsberg, he reveals his evolution from Cold Warrior to whistleblower, the legacy of truth and dissent in the U.S., and their implications for our democracy today. This five-part podcast series explores what forces led Ellsberg to risk 115 years in jail in service to the truth. The series also examines his role as a nuclear planner, firmly convinced that a nuclear war would vanquish the human race in his lifetime.

The Whistleblower podcast series is part of a yearlong public history project in partnership with UMass Amherst exploring “Truth, Dissent and the Legacy of Daniel Ellsberg,” including conversations with historians, activists, former policymakers and whistleblowers such as Edward Snowden and Ellsberg himself. Explore The Ellsberg Archive Project here.

A one-hour radio version of the podcast will be broadcast on GBH 89.7 in Boston on June 13, the day 50 years ago when the Pentagon Papers were made public in the New York Times. Check your local listing.

This GroundTruth Podcast season is part of a year-long public history project in collaboration with the University of Massachusetts Amherst and GBH and was made possible through the generous support of the UMass Chancellor’s Office. 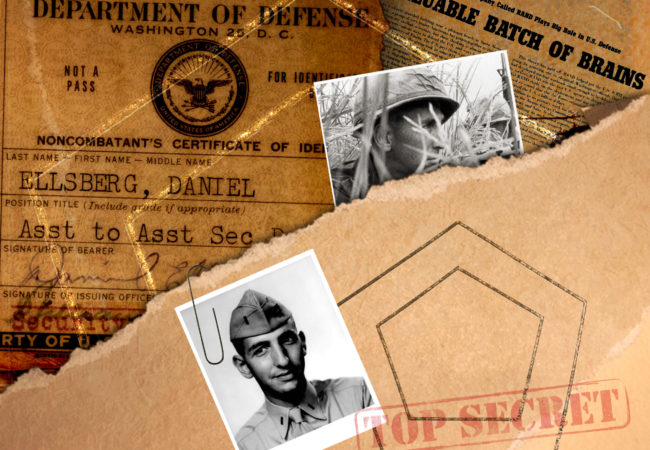 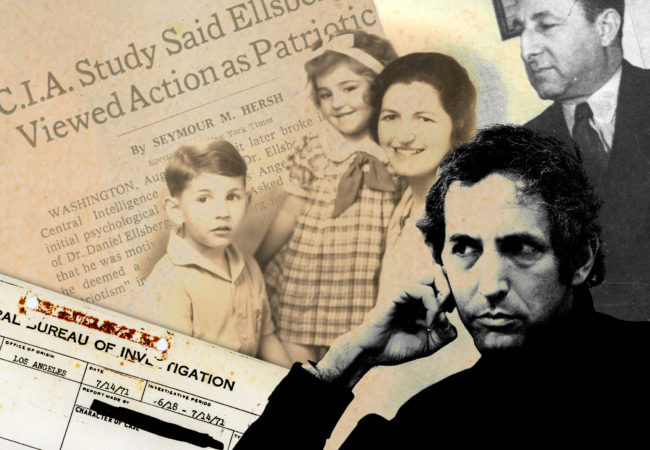 The Force of Truth 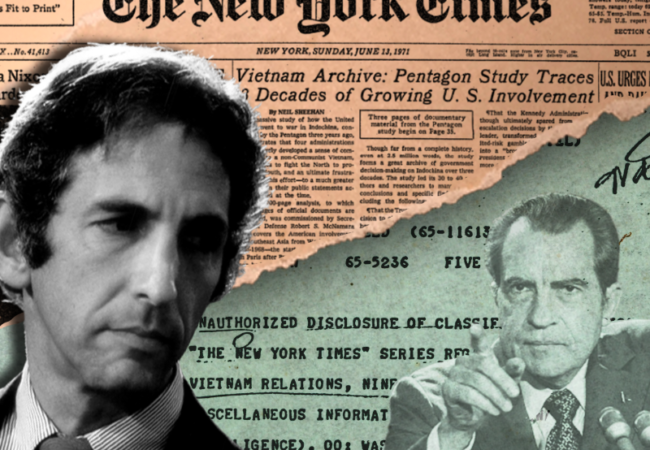 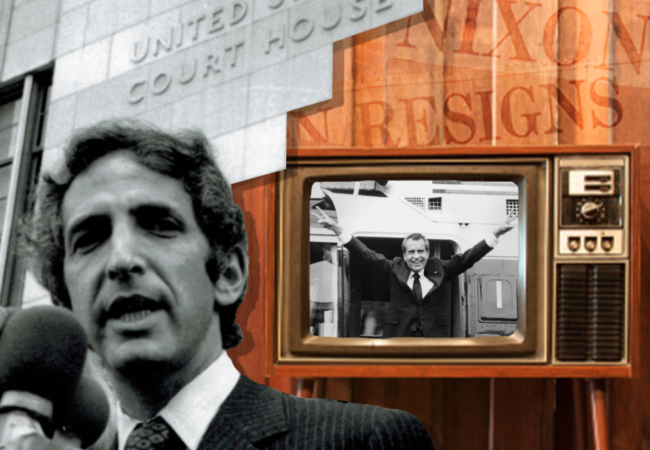 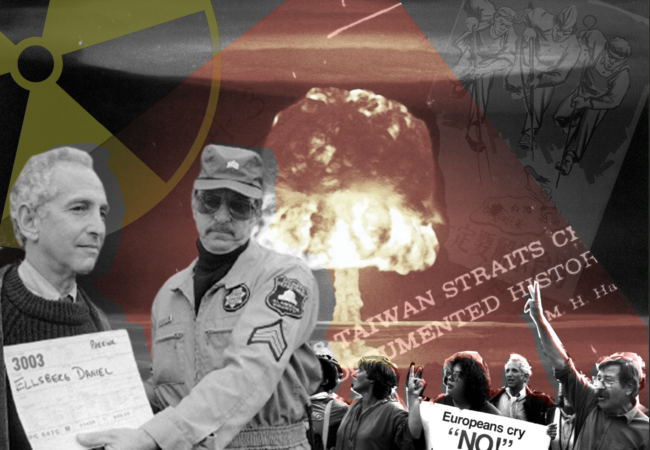 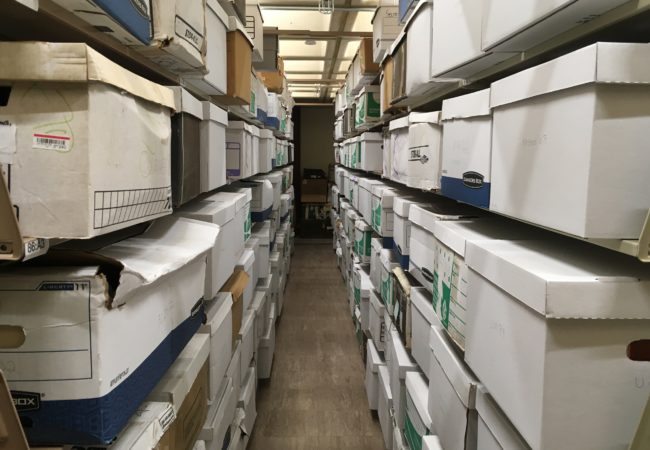 Extra: Into the Archive 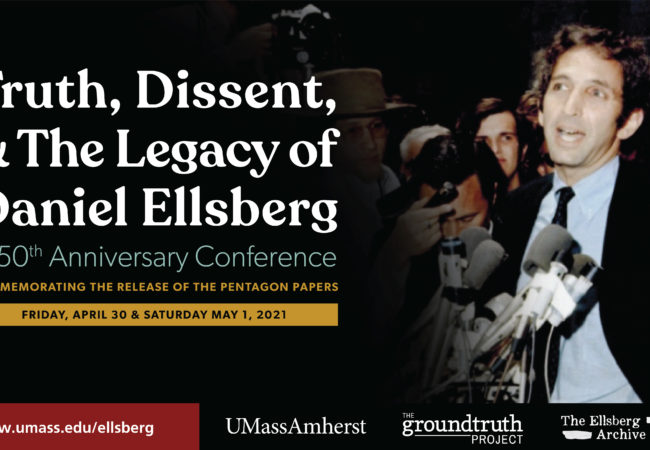 Relive ‘Truth, Dissent and the Legacy of Daniel Ellsberg’ 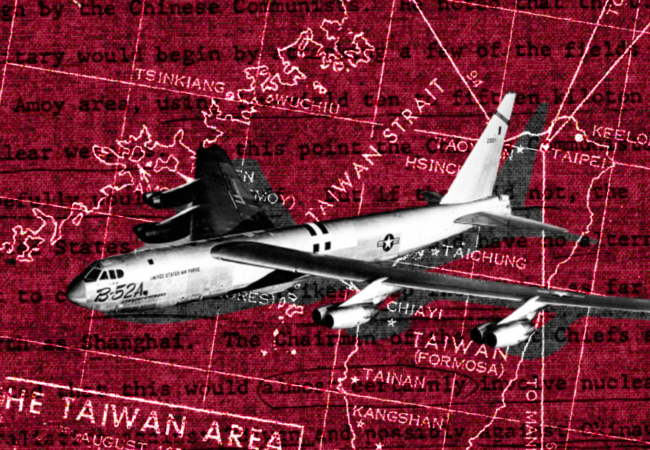 As tensions rise over Taiwan, leaked documents on 1958 crisis reveal lessons for today