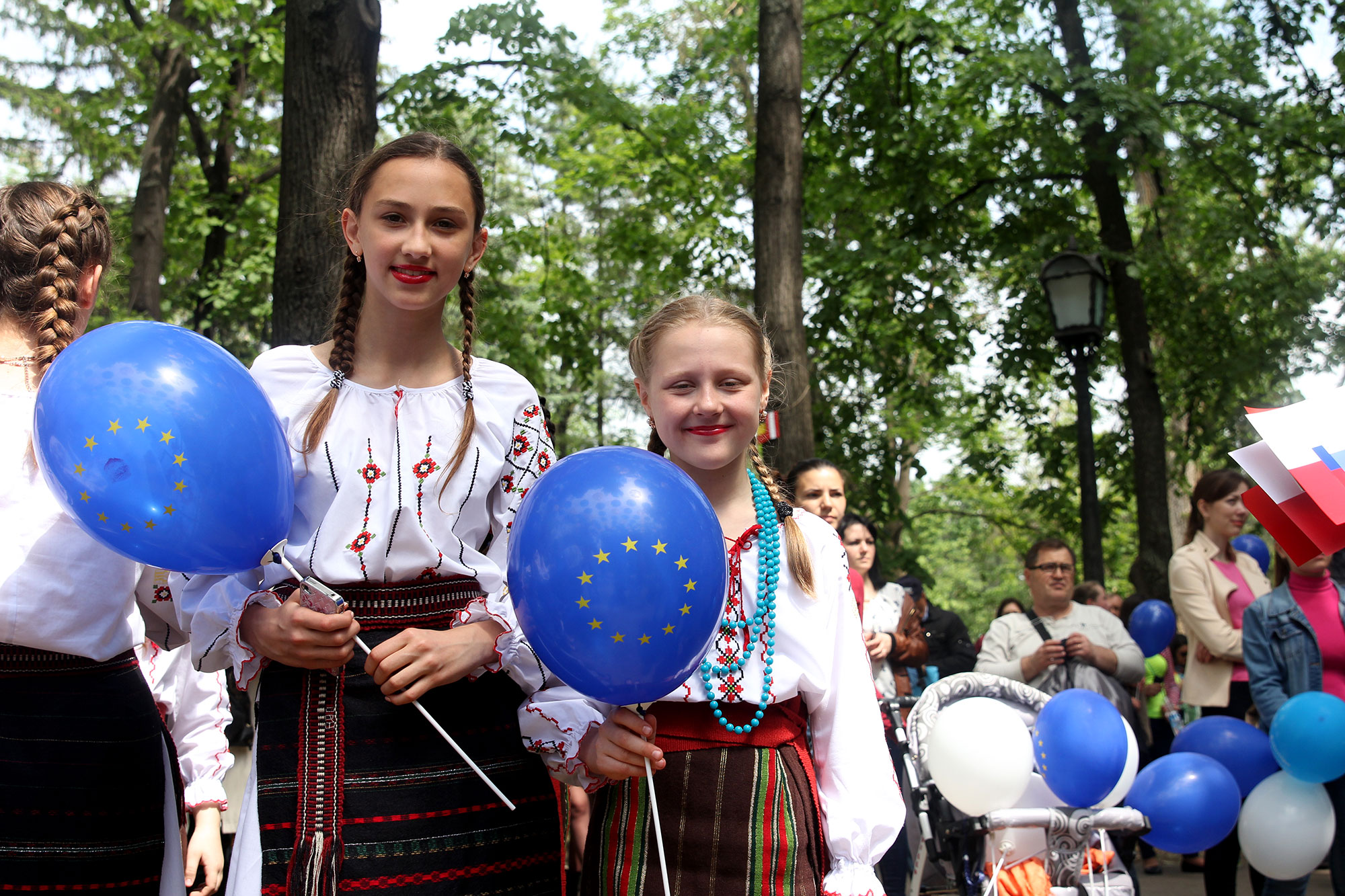 After the Cold War ended, many in the West declared the United States had emerged as the undisputed superpower of the world. But under Vladimir Putin, the former bastion of communism slowly but steadily has seen a resurgence in military and economic prowess, giving weight its geopolitical ambitions. In the countries of the former Soviet Union and Eastern Bloc, Putin’s ambitions evoke fears for the future.

Nowhere are these fears more obvious than the states that once were controlled or fell under the influence of the former USSR. Meanwhile, the United States has been providing economic and military assistance to these states to counter any Russian geopolitical aims. This has proved to be increasingly difficult for various reasons.

Meanwhile, tensions between the U.S. and Russia over a wide range of issues are as high as they have ever been in the post-Cold War era. Correspondents from Northwestern University’s Medill National Security Journalism Initiative set out to test the temperatures in several of these former USSR-dependent states. They spoke to politicians, activists, pundits, researchers, students, and citizens about the recent developments. Here is what they had to say. 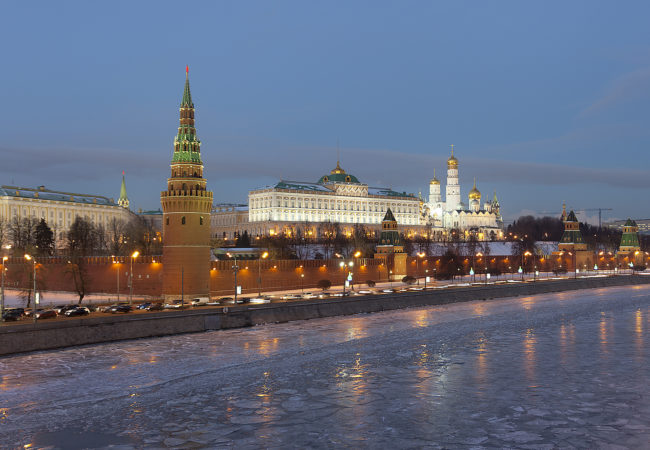 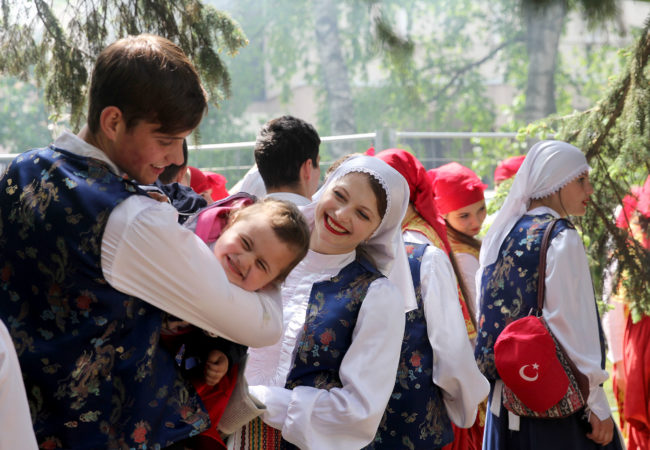 Moldova: Caught in a dangerous tug of war 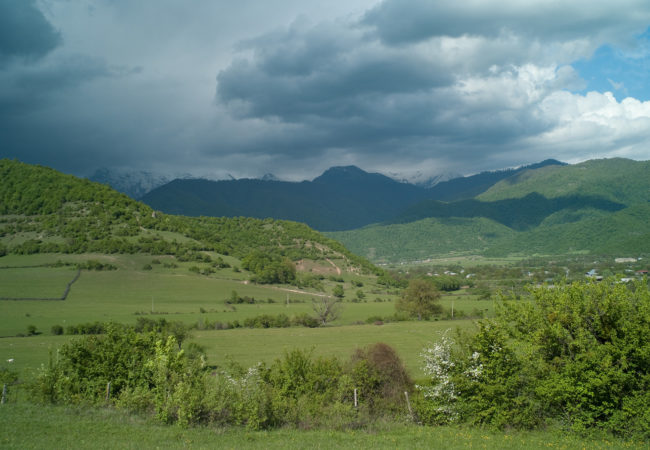 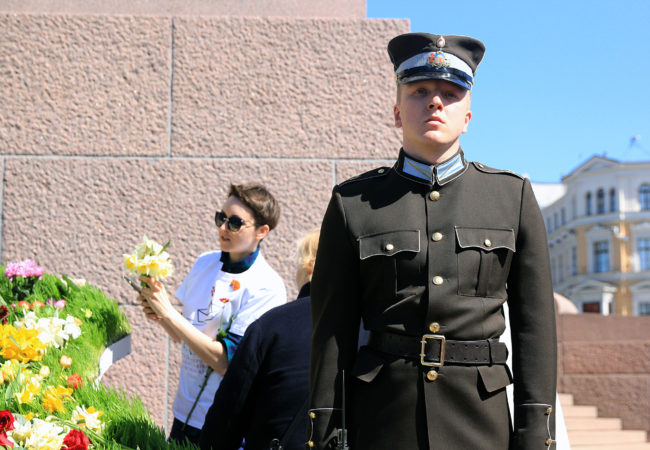 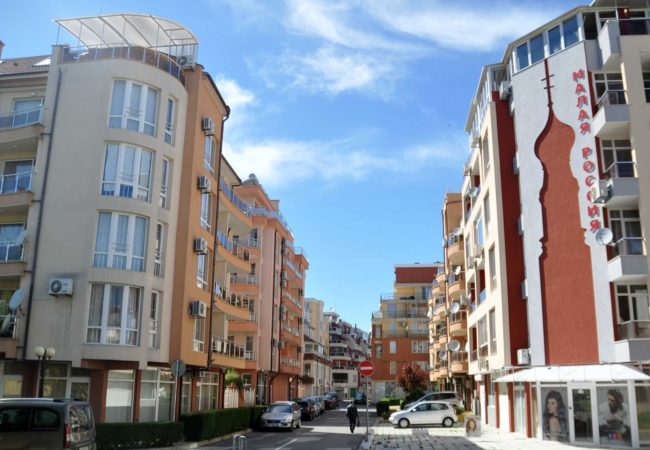