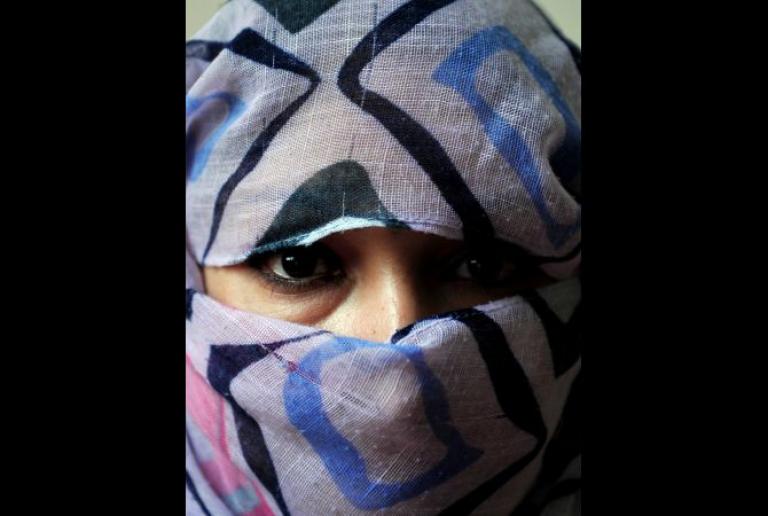 In the decade since the United States invaded Afghanistan and toppled the Taliban government in Kabul, many positive changes have taken place in Afghanistan, particularly for women. There are many oft-cited statistics to illustrate this, including: the 2.7 million girls now in school, the 68 women currently in parliament, a female provincial governor, a female cabinet minister, and advocacy groups all over the country working to better the lives of Afghan women.

But GroundTruth has spent several months unearthing other facts and previously untold stories of women and girls caught in the labyrinth of Afghan’s corrupt and failing judicial system. These facts and the stories behind them do not bode so well for the future of Afghanistan’s women:

As women’s rights activist Roshan Sirran stated in an interview: “In the tribal courts, the first sacrifice is women. Always.”

In this Special Report, correspondent Jean MacKenzie examines several heart-wrenching stories that have not made it into the media spotlight. These are tales of women who have been unfairly imprisoned, traded off like sheep to settle murder cases, mistreated by family members and isolated from society by traditions that they are powerless to change.

In every case, the tribal courts, often aided by the state system, were the perpetrators of injustice.

For too many Afghan women, it seems just being born in the country amounts to a life sentence. 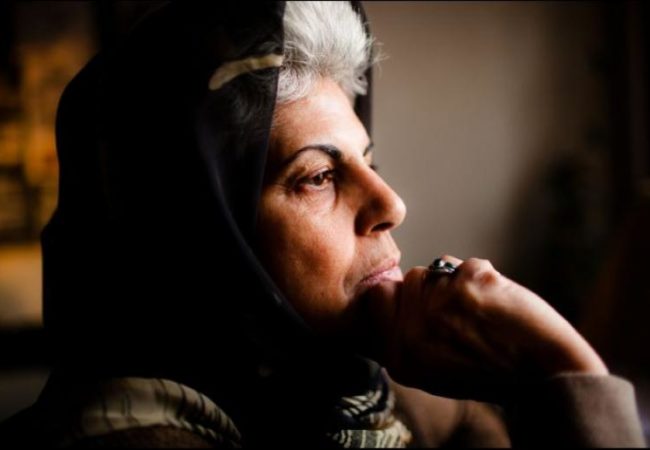 Afghan women and the Rule of Law conundrum 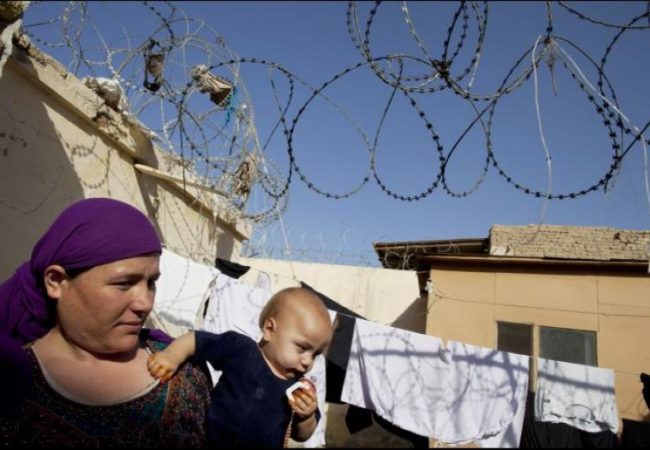 In Afghanistan, these children are growing up behind bars 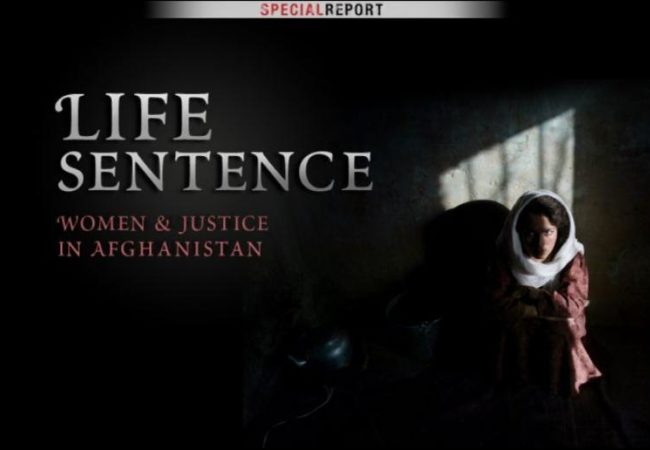 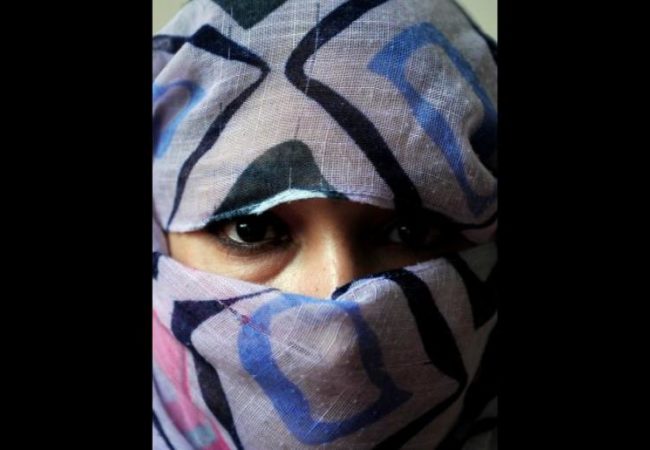