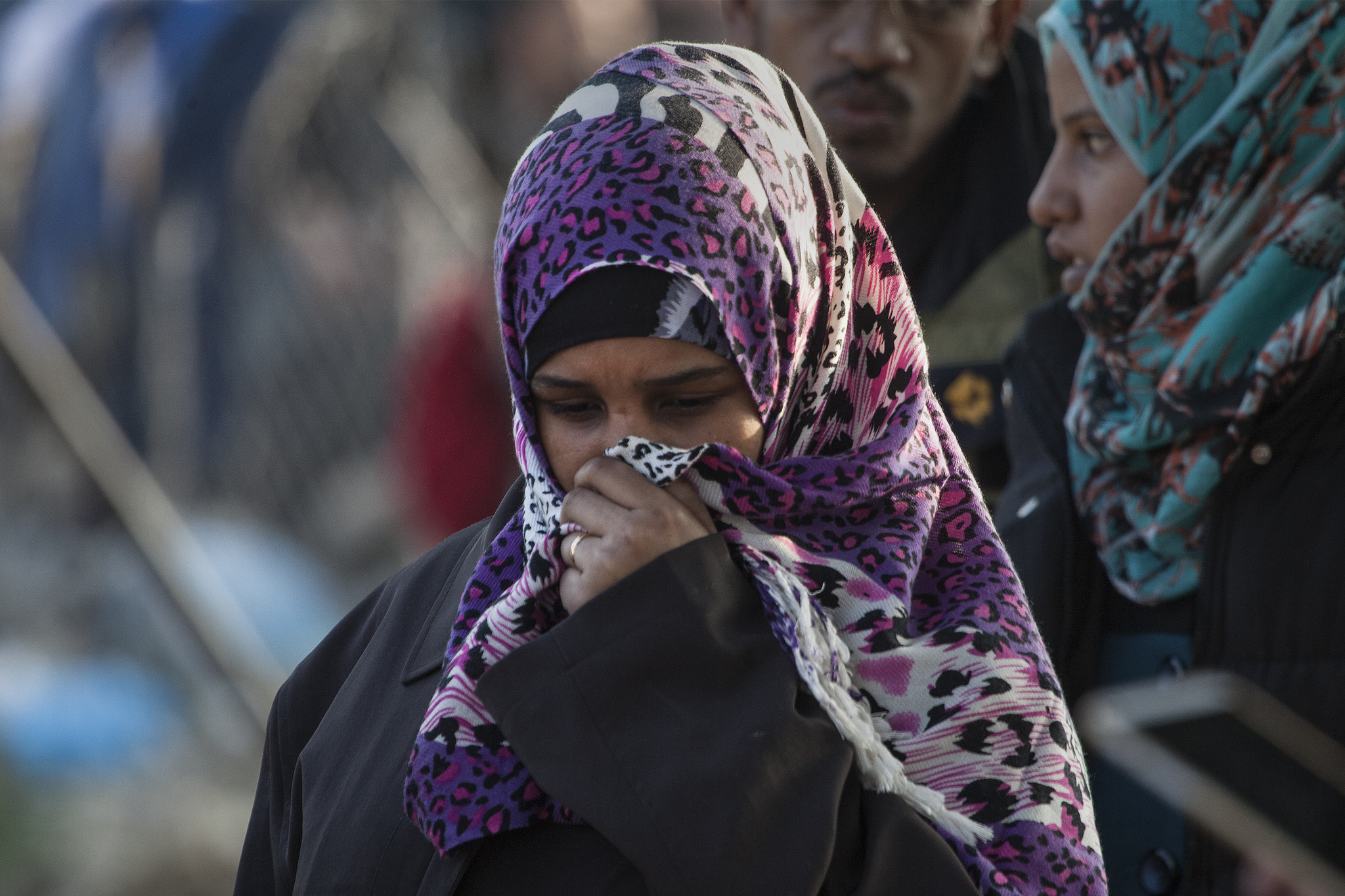 A woman stands and covers her face in Greece among a crowd of other refugees. (Photo by Steve Evans/Flickr Creative Commons)

The right-wing Golden Dawn party seized the moment, winning supporters seeking an outlet for their resentment. Meanwhile Athens’ first official mosque in nearly two centuries is due to open in July. With debate about Greece’s financial obligations again heating up and a trial against Golden Dawn underway, The GroundTruth Project in partnership with a team of 12 early-career journalists from University of Southern California’s Annenberg School for Communication and Journalism set out to understand the country’s religious and political terrain. 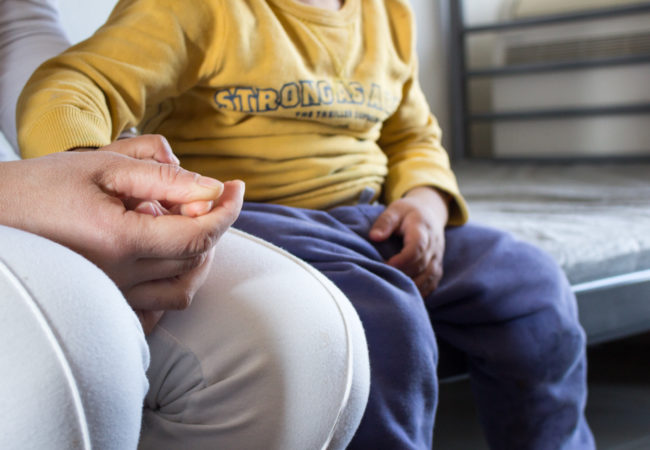 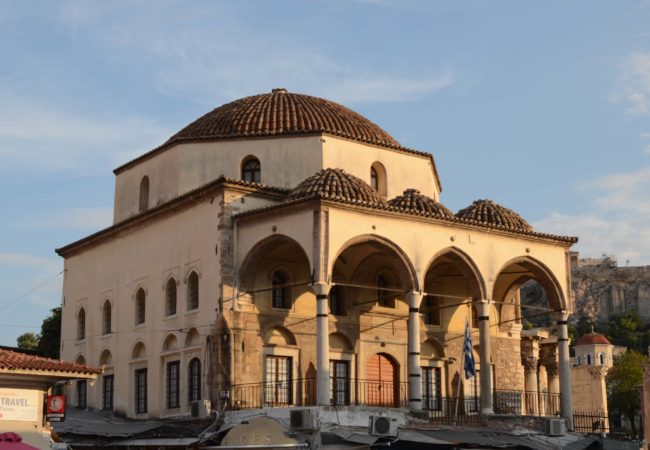 The Meaning of a Mosque 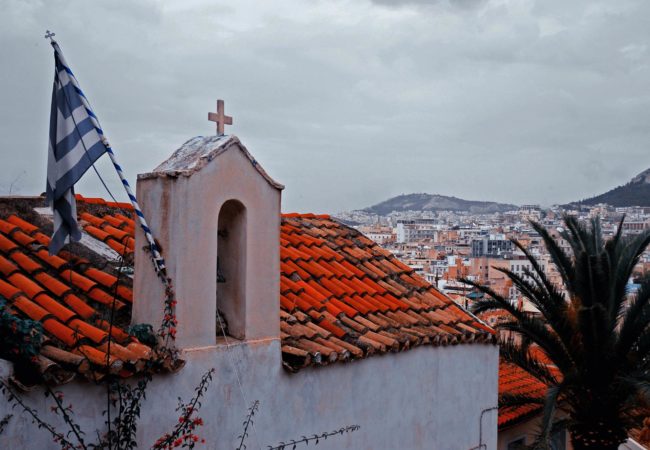 State of the Church 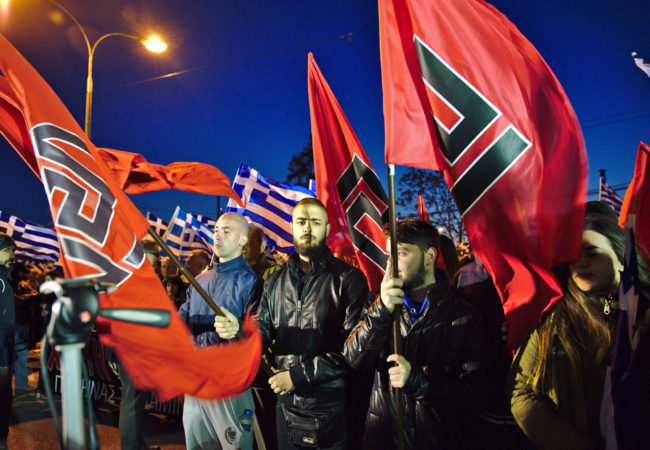