Less than three years after the popular uprising that led to President Hosni Mubarak’s ouster, and just one year after Egypt’s first free and fair elections, the democratically elected government has been overthrown and the Egyptian military is running the state.

And the Muslim Brotherhood—the secretive, long-outlawed Islamist group that came out of the shadows to win the presidency in June 2012—is once again being driven underground, its members killed and arrested in an army-led campaign to wipe it off the map.

Were the Brothers ever really in charge? Or was the Egyptian “deep state”—embedded remnants of Mubarak’s police force, Supreme Court and, most of all, military—in control all along?

In Egypt in Crisis, which aired Sept. 17, 2013 on PBS, FRONTLINE and GroundTruth’s Charles M. Sennott go inside the Egyptian revolution, tracing how what began as a youth movement to topple a dictator evolved into an opportunity for the Muslim Brotherhood to seemingly find the political foothold it had sought for decades—and then why it all fell apart.

“We’ve gone from the hope and high expectations of the 2011 revolution to the first free and fair presidential election in Egypt’s history to a return to military rule and a country more deeply divided than ever—all in less than three years,” says Sennott, a veteran Middle East correspondent. “This FRONTLINE documentary takes you deep inside these turbulent ups and downs.”

When Sennott was in Egypt reporting for FRONTLINE’s The Brothers in January of 2011, the Muslim Brotherhood had aligned itself with secular youth activists and was essentially holding the revolution’s infrastructure together.

“The young activists had no real leader,” Sennott says. “The Brothers were much more organized, so they stepped in, and they were the ones running the security checkpoints, serving hot tea, distributing blankets and running an emergency health clinic.”

But the Brotherhood soon turned on its former allies, aligning itself instead with the Egyptian army and tolerating violent repression. Under the short-lived presidency of Mohammed Morsi, the military tortured high-ranking members of the opposition, subjected women to public “virginity tests” and conducted mass arrests of revolutionaries.

“We wanted our first elected president, who himself had been subjected to torture, who himself has come from a clandestine organization that was the prime target of police brutality, to stand up against police brutality,” said Khaled Fahmy, a historian at the American University in Cairo. “Nothing happens. Not a single police officer was put on trial. Not a single investigation was launched.”

In Egypt in Crisis, Sennott and FRONTLINE go behind the scenes to find out how Morsi’s rule became increasingly unpopular, and explores the days and decisions leading up to his ouster at the hands of the military and his arrest on charges of inciting murder.

With Egypt’s hopes for democracy in tatters, and the military-led government violently cracking down on the Brothers, what will happen next?

Watch the documentary on PBS FRONTLINE 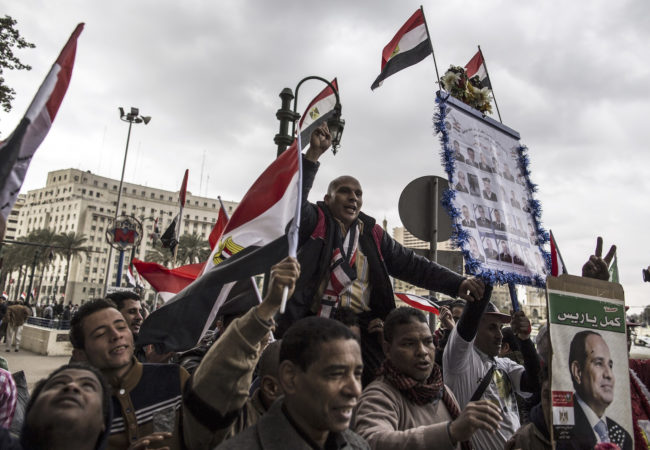 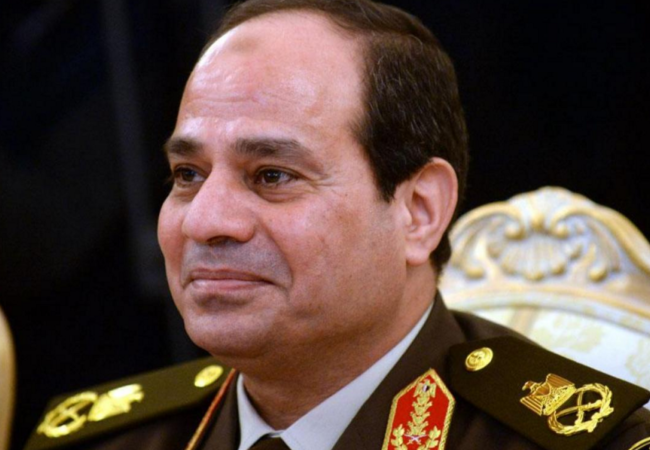 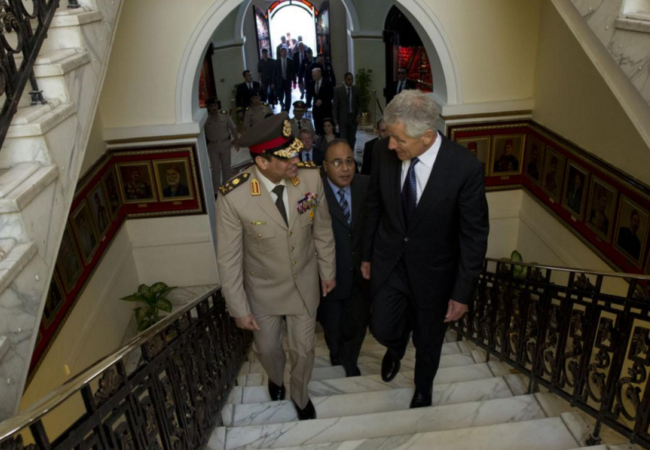 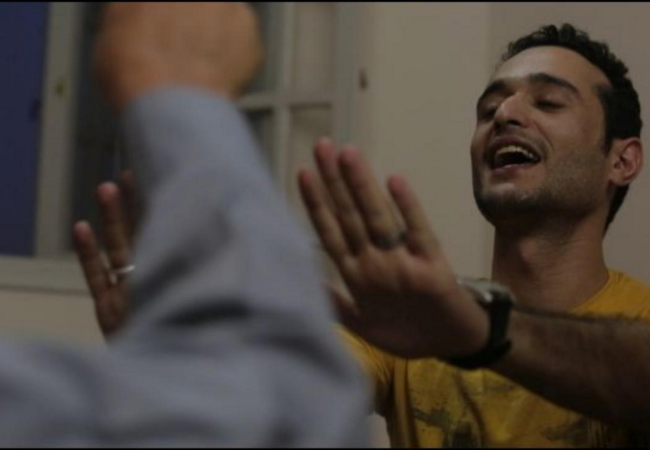 A divided Egyptian family reunites to break the Ramadan fast 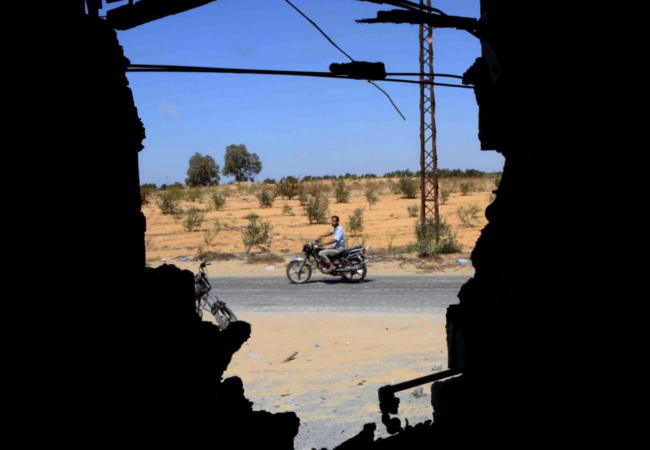 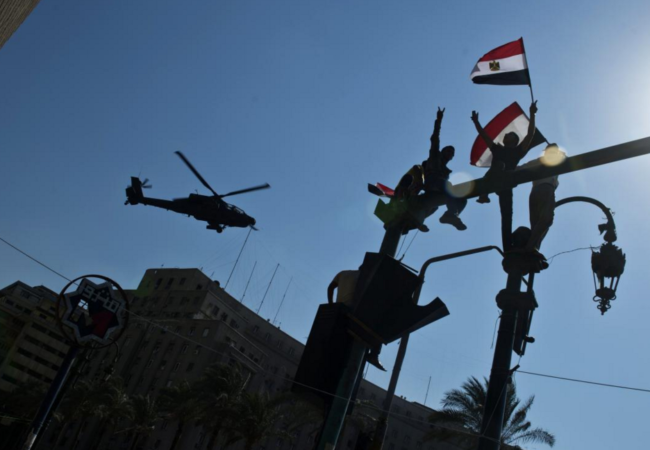 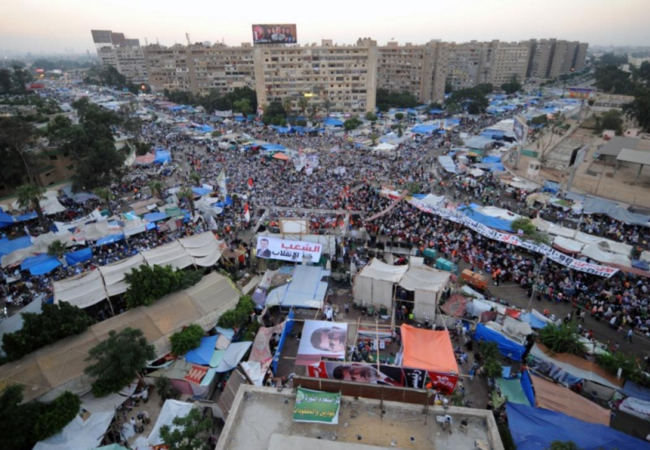 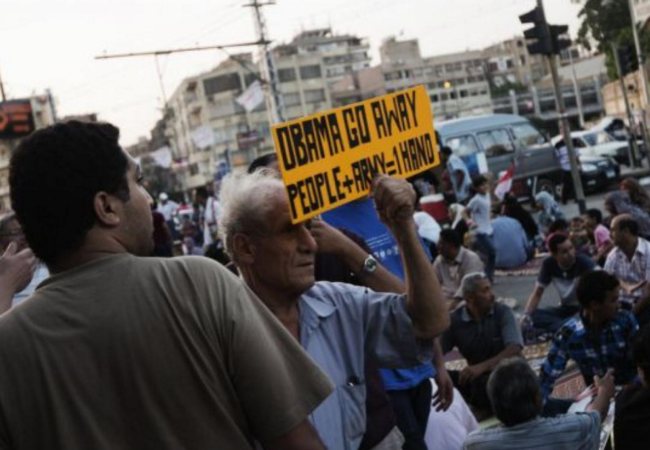 With Egypt divided about its future, US government emerges as a common foe 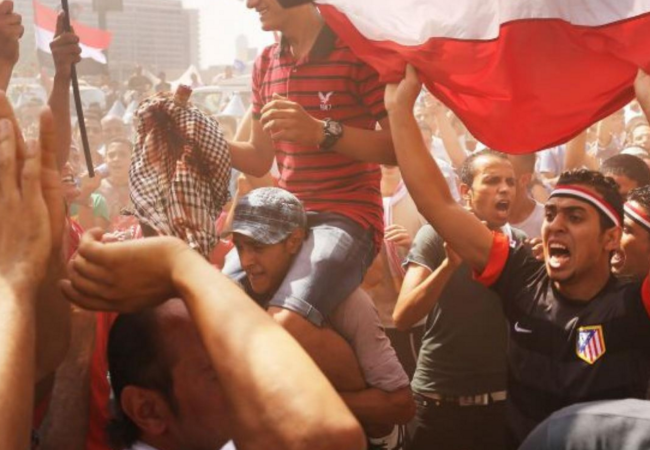 Egypt, it is too early to celebrate 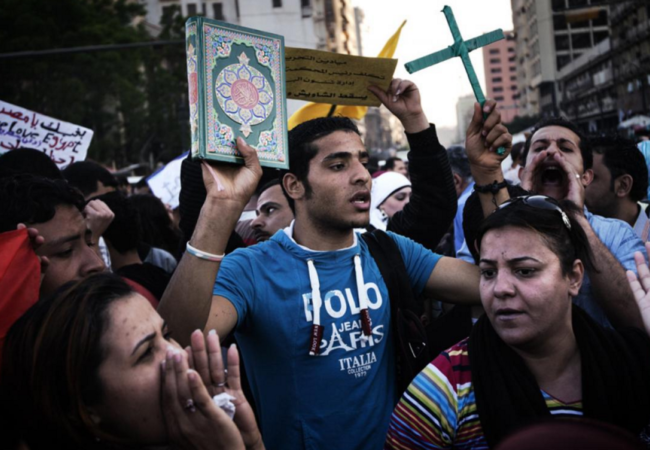 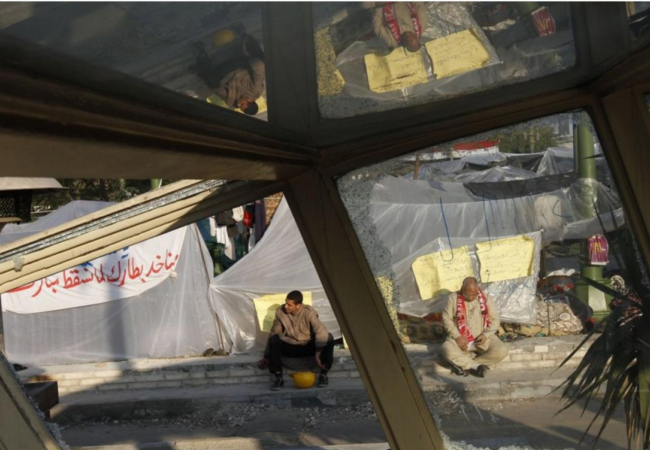