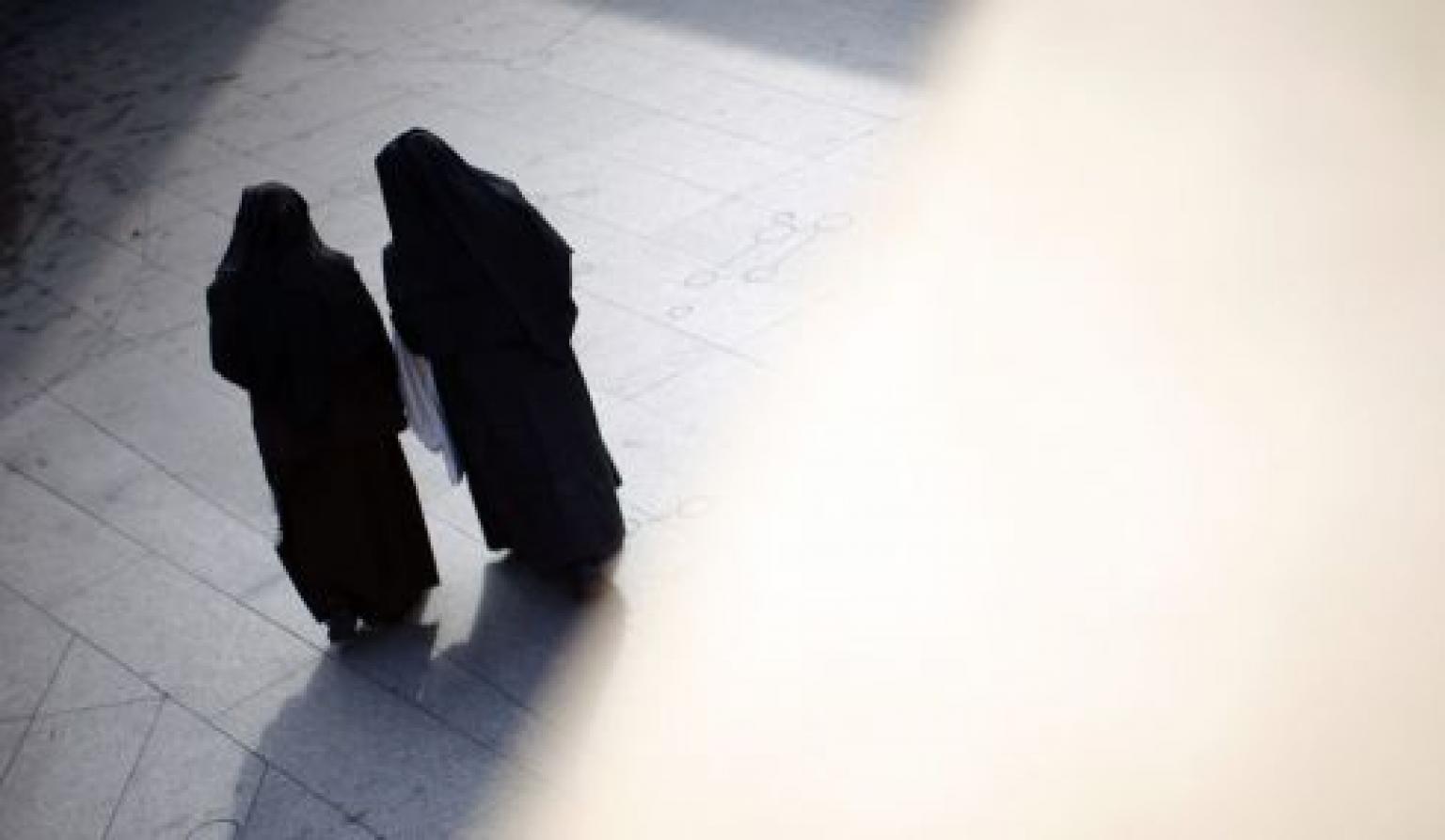 The Vatican has been reining in the progressive leadership of American nuns, creating a political test of wills over the future of a faith with one billion adherents worldwide as it braces for an historic papal transition. Described as a modern ‘Inquisition,’ this punitive campaign against the nuns lands on the 50th anniversary of the Second Vatican Council and raises fundamental questions about the mission of a global church and the role of nuns who were inspired by Vatican II in taking the social justice gospel directly to the world’s poor.

This Special Report, produced by The GroundTruth Project, appeared on GlobalPost.com in 2012 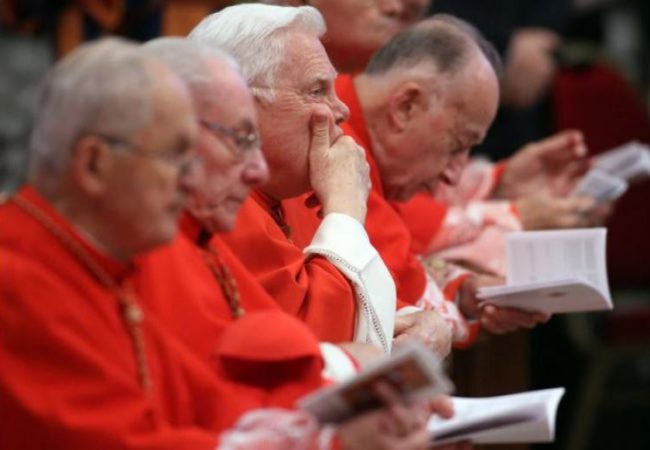 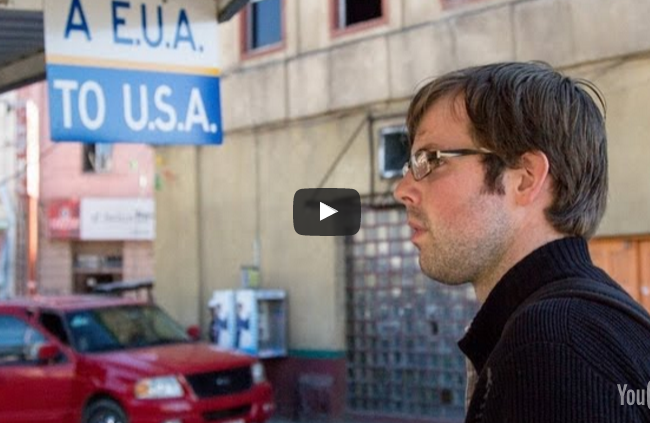 The Story Behind the Story: Reporting on immigration and faith 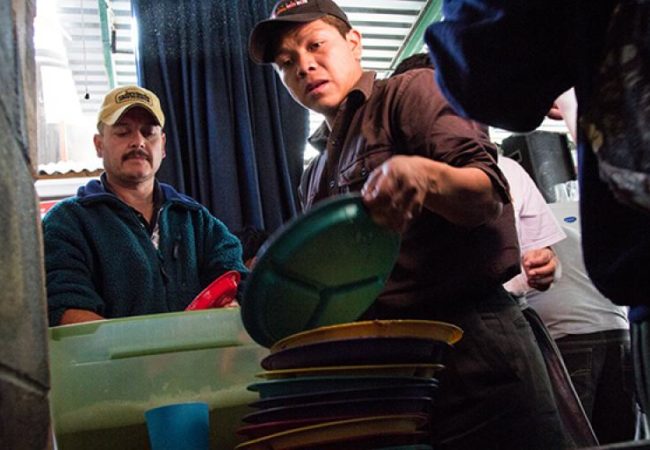 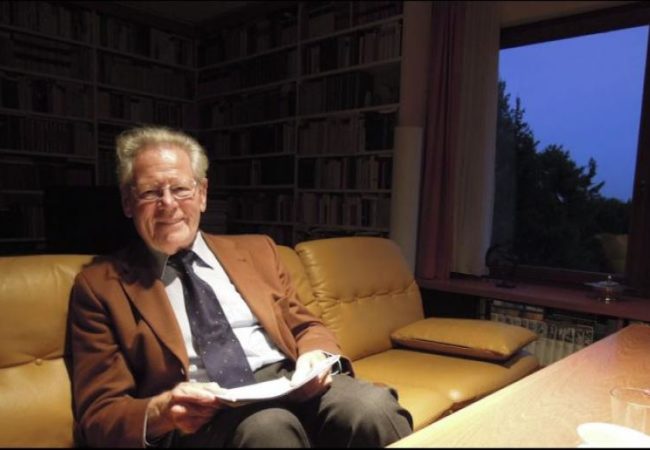 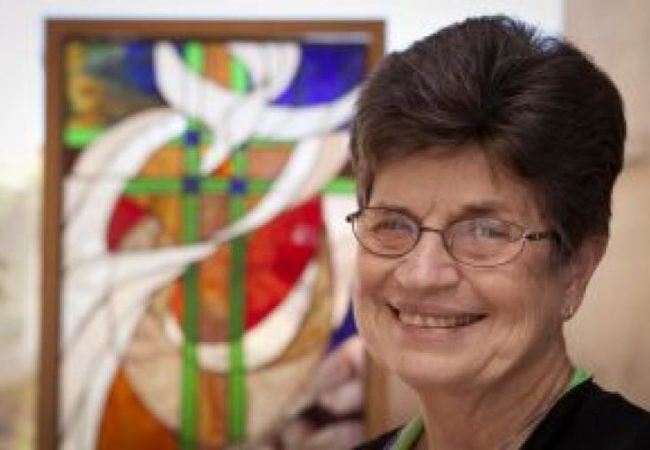 A New Inquisition: The Vatican targets US nuns