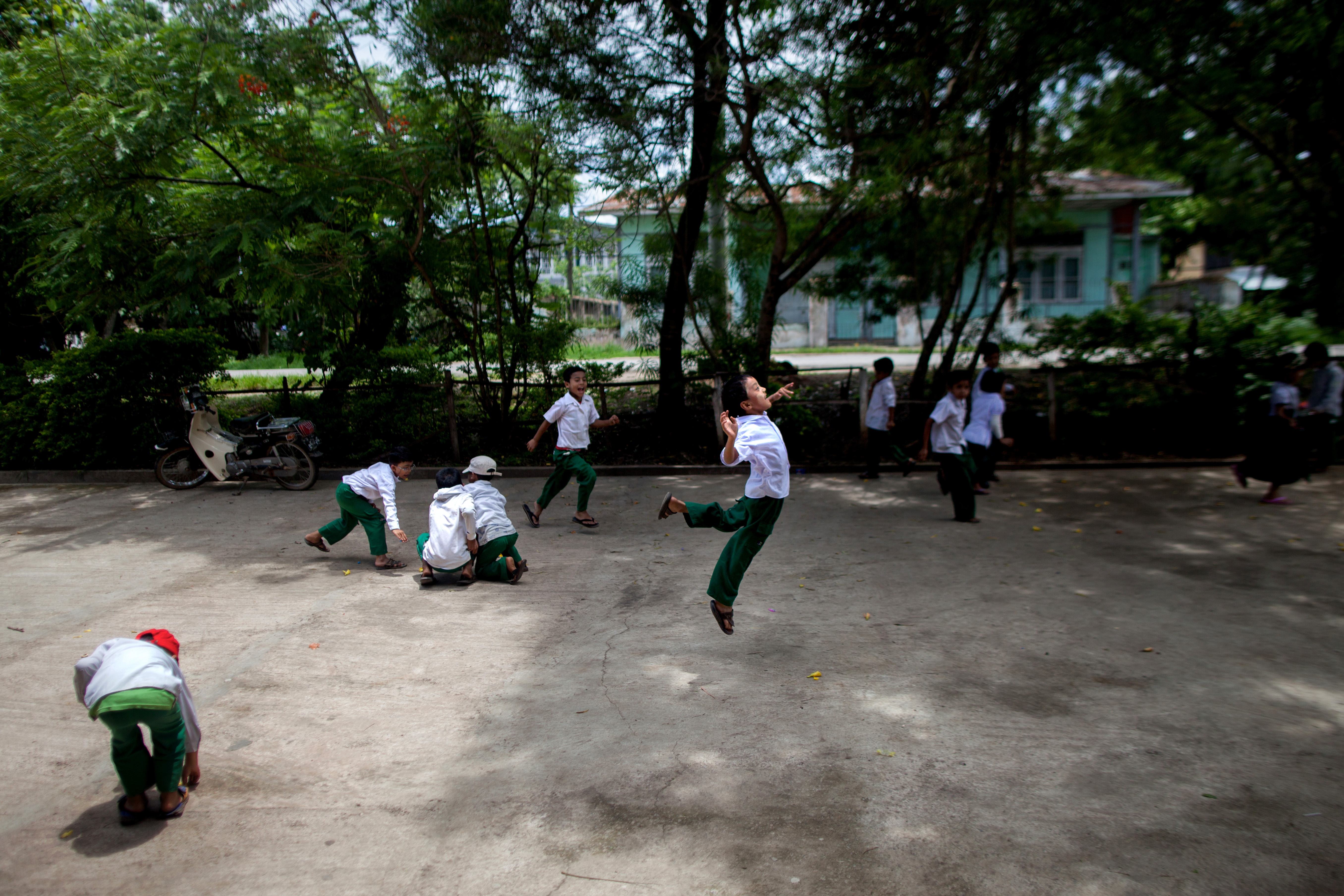 Burmese students at a school in Maymyo (Pyin Oo Lwin). A popular vacation spot, the town was once a getaway for British merchants and administrators.

ABOUT THIS SPECIAL REPORT

A swell of democratic fervor across the country echoed the hopes and reservations about reform that GroundTruth’s team of reporting fellows found in their reporting on “A Burmese Journey” in 2013.

Five teams of top, young reporting fellows set out from Myanmar’s commercial hub of Yangon to better understand how the country is changing under a reform-minded government. Travel along with these 20 reporters — 11 Burmese and 9 American — as they journey the ancient Burma Road, through the country’s capitals past and present, down the Irrawaddy Delta, onto Inle Lake and across Yangon itself at a critical time in the country’s history.

This Special Report, produced by The GroundTruth Project, appeared on GlobalPost.com in 2013. 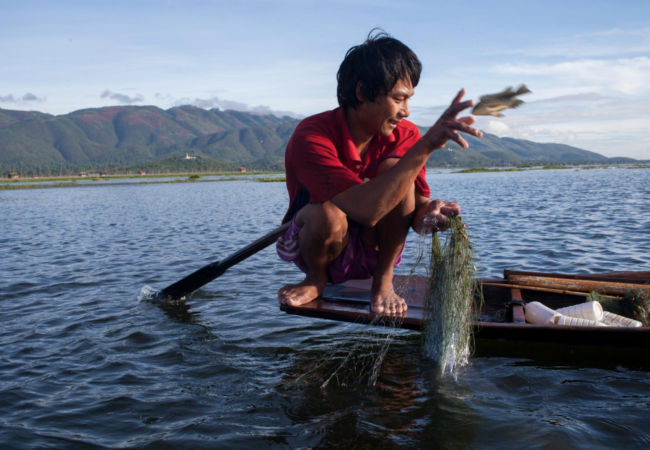 Inle Lake: An environmental catastrophe with government nowhere to be found 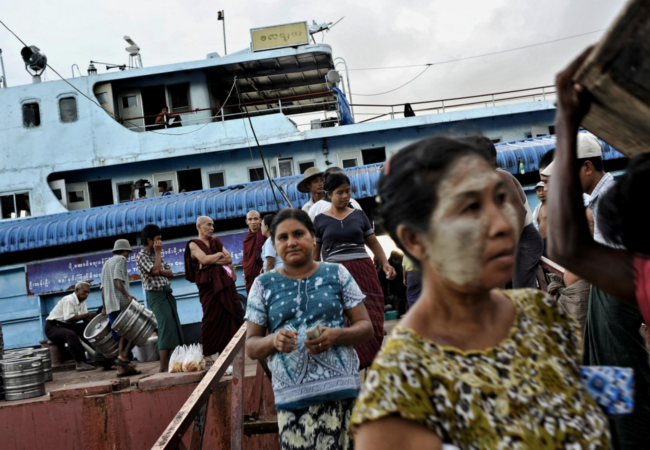 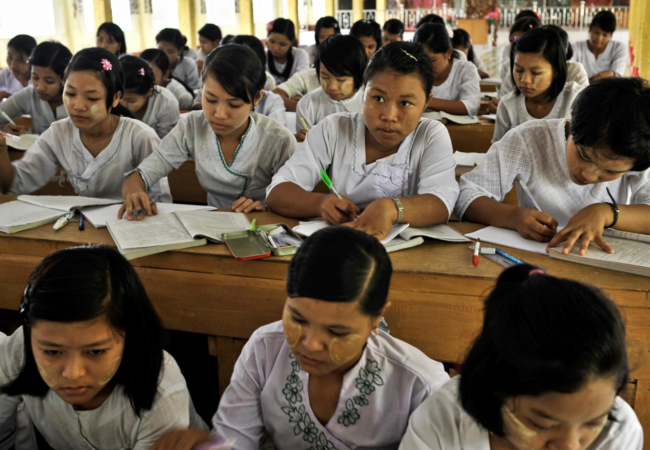 Irrawaddy Delta: Finding cause for optimism in the wake of Cyclone Nargis 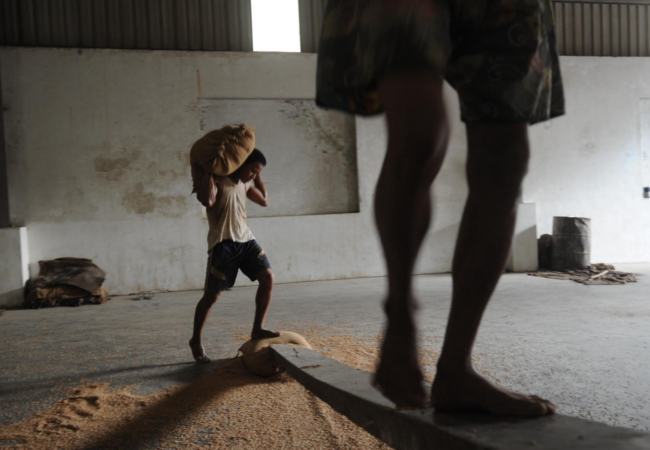 Frontier Economy: With a boom on the line, Yangon’s workers fight for rights 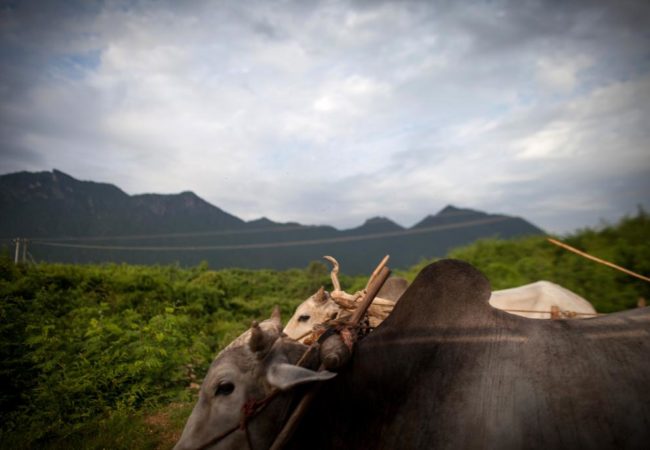 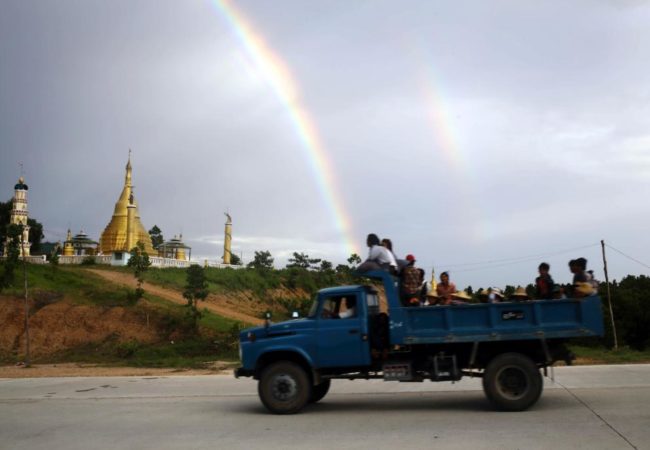 The Capitals: Tracing change in Myanmar through Bagan, Mandalay and Naypyidaw