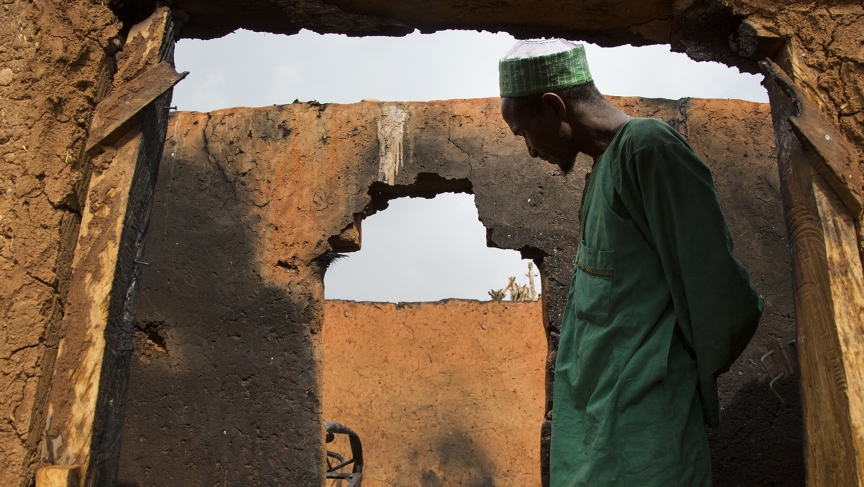 This Muslim Fulani family was attacked by Christian Fulanis, with their compound burned and ransacked, in Attakar, Nigeria on March 26, 2013. By the end of the rampage, more than 25 people were dead in this small rural hamlet. - (Ed Kashi/VII Photo)

ABOUT THIS SPECIAL REPORT

The waters of the River Kaduna swirl forward under a bridge that spans the long, turbulent divide between this city’s Christian neighborhoods to the south and its Muslim communities to the north.

Kaduna, which literally means “the land of crocodiles,” lies in the Middle Belt of Nigeria, Africa’s most populous nation with a total of 150 million people and the largest country in the world to be almost evenly split between Christians and Muslims.

The Middle Belt, a broad swath of grassland and rocky escarpments, forms a ragged front line of battle between Christianity and Islam as the country experiences yet another eruption of communal violence in a 15-year continuum of killing that, according to UN figures, has taken the lives of an estimated 20,000 people.

Kaduna State and the city that bears its name are in the crosscurrent of this violence. With a population of 1.5 million people, half Muslim, half Christian, Kaduna is in effect a microcosm of the deep divisions within the country as a whole. But as observers here are quick to point out, Kaduna is also an oasis of hope where an effort at interfaith cooperation is struggling to take hold and has so far produced practical results on a local level.

“Kaduna is where we are developing an early warning system,” explained Dr. Bakut Bakut, director of Nigeria’s Institute for Peace and Conflict Resolution, “one that will enable us to have feelers about local conflicts before they emerge so we can stop them before they get out of control.”

To the northeast in Kano and in Maiduguri, where the Islamic militant movement of Boko Haram first took hold, there are no such warning systems and violence has intensified in recent months, causing some members of the Nigerian House of Representatives to suggest the Northeast be treated as a “war zone.” In the five years since 2009, when Boko Haram first turned up the heat on its violent campaign and the military answered with its own counterinsurgency, some 5,000 people have died.

Over those five years, Kaduna’s focused efforts toward healing a divided society — organized around the work of Kaduna’s Interfaith Mediation Centre headed by a local Christian pastor and a Muslim imam — have proven fateful. Kaduna has become a barometer for which way this large, oil-rich and strategic country will go.

This Special Report, produced by The GroundTruth Project, appeared on GlobalPost.com in 2014. 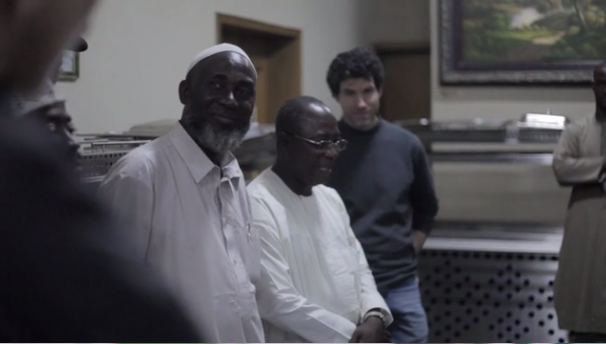 Once enemies, a pastor and an imam wage peace in Nigeria 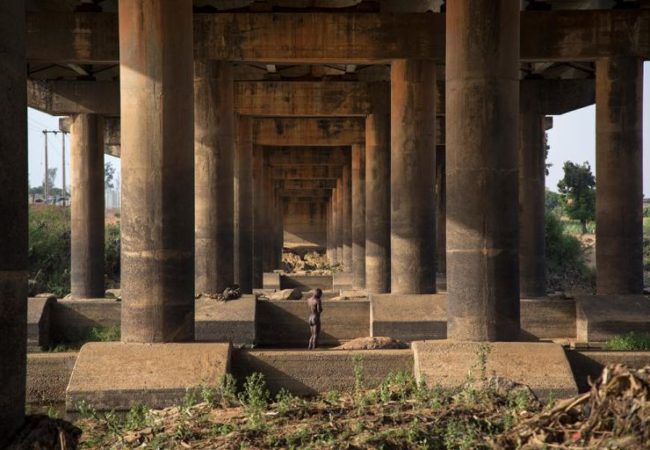 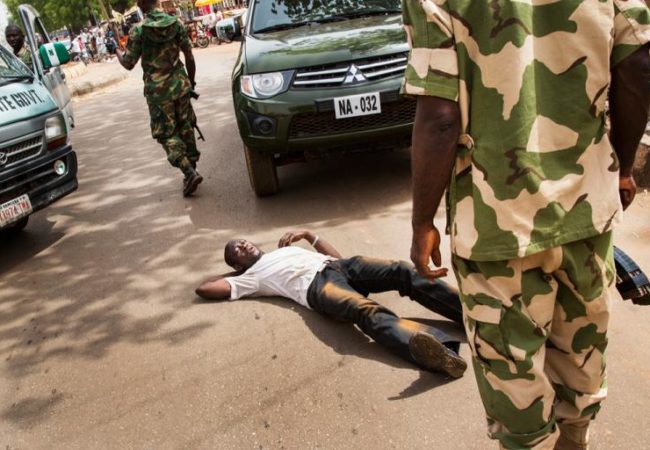 The roots of Nigeria’s religious and ethnic conflict 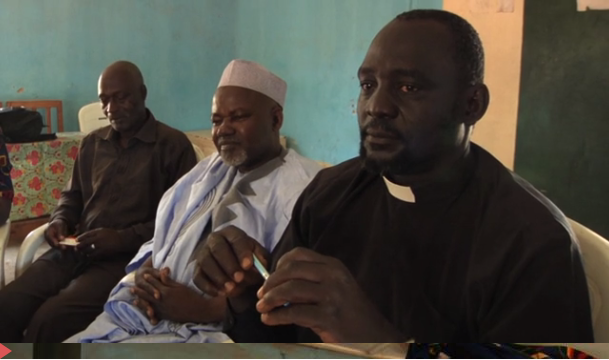 Nigerians touched by communal violence talk in the absence of justice 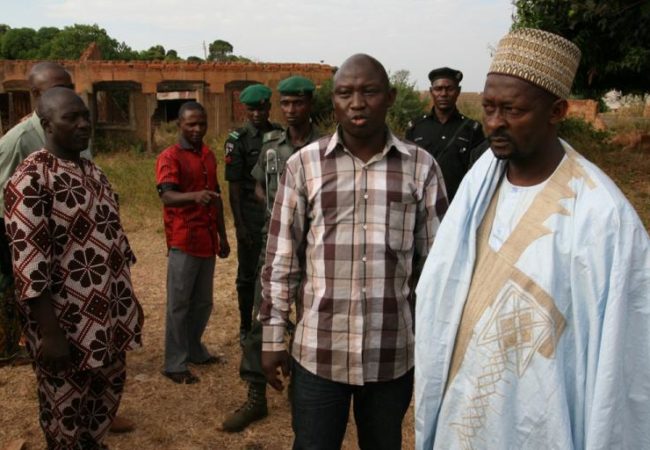 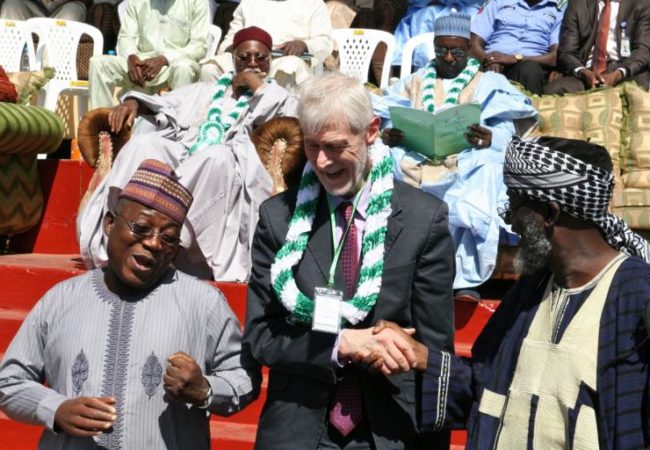