Progress is slow for women in Boston’s startup community 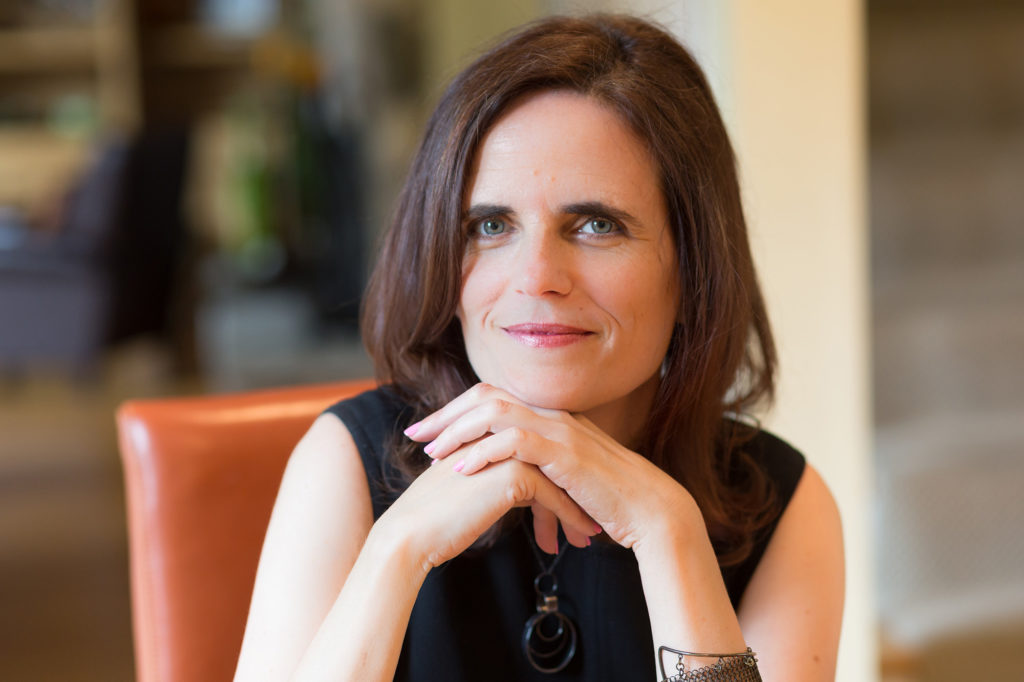 Sharon Kan, the CEO and founder of a woman-friendly startup in Boston, says the innovation economy needs to be more inclusive of women's needs. (Courtesy Sharon Kan)

When an infant began to fuss during a Cambridge event this fall, the baby’s mother stood up to leave the room. Sharon Kan, CEO and co-founder of a mom-friendly startup called Pepperlane, yelled out to her from the stage.

“Why are you leaving?” she asked the woman, interrupting the panel discussion. “Come back.”

The audience laughed. But Kan was serious. She is tired of women apologizing for or hiding their motherhood. She encourages businesswomen to feel confident in their own skin and not to hide their true selves from others — including investors.

If women continue to hide the fact that they are mothers, wives or humans interested in things other than the New England Patriots, Kan says, the tech industry’s male-dominated culture won’t ever change.

“This noise is music,” Kan said about the crying baby.

But not everyone agrees. Women are underrepresented in the top ranks of startups nationally. Crunchbase, a company that tracks data about startups and investors, found the percentage of women-led, venture-backed startups has stayed at about 17 percent since 2012. And U.S. Census Bureau data analyzed by a team of researchers, shows little progress for women business owners across all industries in Boston.

While 32.7 percent of all Boston businesses were women-led in 2012, up from 29.7 percent in 2007, experts and entrepreneurs say change hasn’t happened quickly enough, especially for first-time female entrepreneurs.

Kan, over 40 and originally from Israel, is a serial entrepreneur who is now is building a company for women, designed by women. Pepperlane, which started in 2016 in Boston, is a platform for mothers who want to start microbusinesses — firms with one to nine employees — according to the Small Business Administration. The platform launched last spring and has reached thousands of women so far, she says.

Inside the company, Kan wants to create a culture that embraces motherhood and encourages authenticity. Kan will leave work to address a family crisis and she’ll take an important call during an investor meeting. She expects her employees to do the same.

After speaking with female entrepreneurs at different stages, community organizers, a professor, investors and a civic leader, it is clear the climate for women innovators in Boston is more challenging than it is for men.

“Things are not changing fast in Boston,” says Özkazanç-Pan. “I think in Boston what we have is an aspiration, but not a lot of action.”

Where are the women?

Over the last few years, Özkazanç-Pan and her team have studied gender diversity in Boston’s entrepreneurial scene by comparing it to an emerging one in St. Louis, Missouri.

There are also several groups and startups that have launched in recent years to support women entrepreneurs and women in STEM fields in Boston including SheStarts and She Geeks Out.

Kan says women need to do more to help each other in order for the environment to change.

“I want to see more women opening doors,” Kan says. “I’m standing on the shoulders of other women who opened doors for me. I don’t forget that. My job is to open doors for the younger generation. If that equation is broken, don’t expect it to change.”

Kan says men should step up, too. She says small things, like warm introductions, could make a difference. She is adamant that both men and women need to be held accountable for helping others. Kan is a mentor to other women entrepreneurs, and also co-founded Babson College’s Women Innovating Now Lab.

While Kan brings her authentic self to the table now that she is on her fifth company, another Boston entrepreneur, Rica Elysee, feels less comfortable in the local startup ecosystem.

Elysee, a 31-year-old who sports a mohawk, removed the photo on her LinkedIn page after stepping into Boston’s entrepreneurial scene. Elysee, an entrepreneur and a woman of color, also changed her name professionally to Rica from Modjossorica after launching her beauty upstart in 2015.

Elysee was an outsider to Boston’s startup world when she founded BeautyLynk, a tech-enabled platform that connects beauty stylists to clients.

It was a new environment to navigate and Elysee had to play catch-up, learning the terminology and intricacies of the city’s innovation economy. She also had to think about things most founders walking around Kendall Square don’t have to worry about — like changing her name to something easier to pronounce.

“I had to go through that as part of my founder story,” Elysee says.

Today Elysee is raising capital for BeautyLynk, which is producing revenue but not yet profitable. The company has 11 employees and 10,000 beauty professionals around the country on its platform. She declined to comment on the capital raise process.

She thinks the entrepreneurial ecosystem could benefit from hearing diverse founders’ stories to better understand what entrepreneurs like her are up against.

Elysee pivoted to build BeautyLynk while participating in a local accelerator. After going through one more local program, Elysee was accepted to MassChallenge, a global startup accelerator.

“That alone was transformative,” Elysee says. “I had someone who was the best of the best invested in my company.”

Even still, Elysee says she isn’t sure she’ll ever feel totally comfortable in the startup scene.

MassChallenge launched an initiative focused on women earlier this year to bring more people like Elysee into the elite program. A spokeswoman with MassChallenge says female founders accounted for 48 percent of its 2017 Boston cohort and about 30 percent of startups’ founders were minorities.

Özkazanç-Pan says while there are female success stories in Boston, the environment is not improving for many women. When asked what most surprised her about her research findings, Özkazanç-Pan points to what she sees as a paradox.

“We are in one of the most liberal, progressive cities in terms of innovation, but we still are laggards in terms of being inclusive in entrepreneurship and innovation,” Ozkazanc-Pan says.

To move the needle, Özkazanç-Pan says Boston needs a grassroots, community-driven effort in which “men and women understand this is a problem that affects everyone and affects the economy.”

Kan, CEO of Pepperlane, says it’s important to find investors who really understand where women entrepreneurs are coming from and what kinds of companies they are trying to build.

She says women feel they have to hide a lot from investors, including motherhood. Kan hopes that perception changes soon so women feel more comfortable talking about things that matter to them and their ventures.

“We don’t have to talk about the Patriots and that’s OK,” Kan says.

This story was produced with support from The GroundTruth Project. 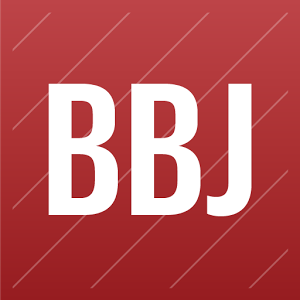 A version of this story appeared in BOSTON BUSINESS JOURNAL on November 27, 2017