In Portland, an act of bravery illuminates a crisis of hate 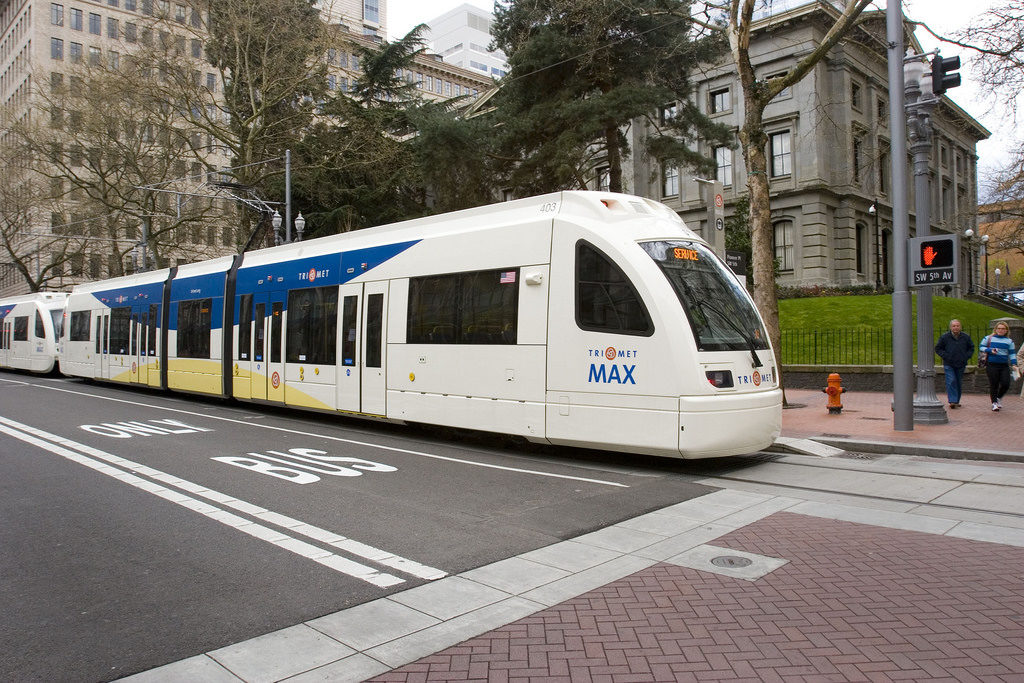 WASHINGTON — In a spontaneous moment of compassion, three passengers on a Portland train witnessed an act of hate and decided they would not stand quietly by. Their selfless acts led to grave sacrifices on this Memorial Day weekend that will not soon be forgotten.

On a day when America honors those who died serving the military, the actions of these good Samaritans compel us to honor a different kind of sacrifice in a fight against a rising tide of hatred here at home.

Namkai-Meche was a recent college graduate and Best served in the U.S. Army for more than two decades before signing on to work for the city of Portland. Fletcher, who is expected to recover, is a student and poet who as a high schooler won an award for poetry condemning anti-Muslim hate in the post-9/11 era.

The alleged attacker, a known believer in racist and neo-Nazi ideology named Jeremy Joseph Christian, is now in police custody facing charges of murder and attempted murder, among other crimes. Neither President Trump nor his administration issued a statement condemning the attack or acknowledging the sacrifices of Namkai-Meche, Best and Fletcher for more than 48 hours. The silence was deafening.

But we know these three men are American heroes because they stepped up to defend an ideal vision of America where no one is singled out for her race, ethnicity or religion. They are heroes because they pushed back against a culture of hatred that was cultivated by Donald Trump when he was a presidential candidate, and which has only flourished under President Trump.

Namkai-Meche, Best and Fletcher’s act of collective bravery offers America the chance to look in the mirror and see just how much we have lost in the span of a year and a half.

Hate crimes against religious, racial and ethnic groups including Muslims, Jews, Hindus, Sikhs, African-Americans, Hispanics, Asians and LGBTs surged by 20 percent nationwide in 2016, and evidence suggests the surge has continued since Trump’s inauguration.

In Washington, D.C., where on Friday police found a noose hanging outside the Smithsonian Hirschhorn Museum and Sculpture Garden, hate crimes rose 62 percent, more than any other city. Across the country, we see more nooses hung from trees, more swastikas carved into public spaces, more desecration of religious cemeteries and more epithets shouted from car windows.

Eighty-nine percent of Muslim Americans surveyed by the Anti-Defamation League in a poll released last month said they are “concerned about violence directed at them and Islamic institutions in the U.S.” while “64 percent said that they do not believe the government is doing enough to ensure their safety.”

Yet the Trump administration is headed in the other direction. Sebastian Gorka, one of Trump’s national security advisors, is affiliated with Vitézi Rend, “an anti-Semitic, quasi-Nazi Hungarian nationalist group,” and is proudly anti-Islam. Former national security adviser Michael Flynn called Islam a “cancer” and said it is “rational” for Americans to fear Muslims.

Trump adviser Steve Bannon said he believes “the West is at war with all of Islam.” Adviser Stephen Miller enjoys ties with Richard Spencer and David Duke, and has left a trail of racist, right-wing rhetoric wherever he goes.

And then there is Trump himself. Despite striking a more conciliatory tone in his speech on Islam in Saudi Arabia earlier this month, he cannot take back his speculation that “Islam hates us” or his incessant demonization of immigrants and refugees. He cannot take back the fact that he hosted avowed racist musician Ted Nugent in the Oval Office last month, a man who once referred to President Obama as a “subhuman mongrel.”

And we cannot ignore his failure to acknowledge the Portland attack and others like it.

Collins was an ROTC student who had been commissioned as a second lieutenant in the U.S. Army a few days before his murder. Urbanski, 22, traded in racist, pro-Trump memes on a Facebook page called “Alt-Reich Nation.”

“When I looked at the information that’s contained on that website, suffice to say that it’s despicable. It shows extreme bias against women, Latinos, members of the Jewish faith, and especially African-Americans,” said University of Maryland Police Chief David Mitchell. “Which brings up questions as to the motive in this case.”

We know that hate speech facilitates hateful actions. We are living in a time of rising hate that is promoted from the very top of American leadership.

But we are also living at a time when brave Americans who believe in a better society are putting themselves in harm’s way, when those who admire these acts gather at shrines like the one near the attack site in Portland, leaving signs like one that read, “Thank you for standing in harm’s way, thank you for dying for your decency, immortal in our hearts and souls.”

MORE IN Refugees and Migration