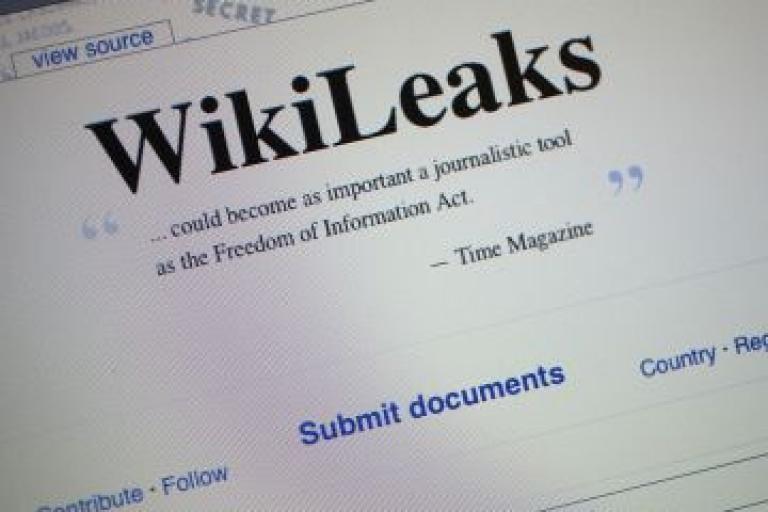 ANTIBES, France — Now that the dust has settled, what was the impact of tens of thousands of classified Afghanistan War documents dumped on the internet by WikiLeaks.org?

Was it — as most of the mainstream media immediately pronounced — the biggest intelligence leak since the Pentagon Papers?

It was certainly the most voluminous. But it only added details to what serious newspaper readers already knew: that war is messy, soldiers make mistakes, weapons sometimes hit the wrong targets — in short, that “stuff happens,” as former Defense Secretary Donald Rumsfeld said of the Iraq War.

In fact, you could find ammunition to make any point you want from the WikiLeaks. It was all there — the good, the bad and the meaningless of years of combat.

Obama supporters said the leaks showed what a mess the Bush administration’s counter-terrorism strategy left behind in Afghanistan, and pointed out that the current administration is now pursuing a potentially more successful counter-insurgency strategy. That would have been more convincing if a few days later an administration official had not leaked to the New York Times that in fact the Pentagon now believes that counter-terrorism (killing Taliban leaders) is more effective than counter-insurgency (protecting the Afghan population).

It sounds as if the Obama administration does not know how to extricate itself from the war it inherited and even embraced as the “good war.”

The Afghan government initially said the leaks proved the perfidy of the Pakistani military, which was secretly backing the Taliban while being paid by the U.S. to do the opposite. But it was not long before the Karzai administration was denouncing the leaks because they documented Afghan government corruption and endangered the lives of Afghan informants.

The Pakistani government of course pretended to be shocked by the leaks and insisted it was not engaged in double dealing. No one believed that.

In fact the only big news in the WikiLeaks is that someone was able to turn so much secret information over to a whistle-blower website. That was the real shocker. The Pentagon needs to pull up its socks and improve the security of its computer programs.

And maybe it needs to stop classifying so many routine reports “Secret.” If it had fewer classified documents, it might do a better job keeping them secret.

Another big question raised by the leaks is whether they will change government policy on the war. Since they told us very little (other than details) that we did not already know, they are not likely to change public opinion — which anyway in America and Europe is already against the war.

If anything, the WikiLeaks were a tribute to how well old-fashioned journalists of the mainstream media have kept the public informed of how the war is going.

Certainly, coverage of the war has become thinner in the past few years, but it’s enough to give the public the general picture: The war is not going well. It does not seem “winnable” in a strictly military sense of the word. And of course, the Obama administration and a number of high ranking military officers have also told us that.

The inevitable outcome of the war in Afghanistan is already clear. American and allied troops will be going home soon. The Taliban will remain. The Afghan population and neighboring Pakistan have already drawn the obvious conclusion. They know who they will have to do business with.

So what are we to make of Julian Assange’s bombshell? The founder of WikiLeaks seemed to think it was a game changer. But ironically, the only thing it may change is the way the Pentagon manages its communications security. There may be fewer leaks in the future.