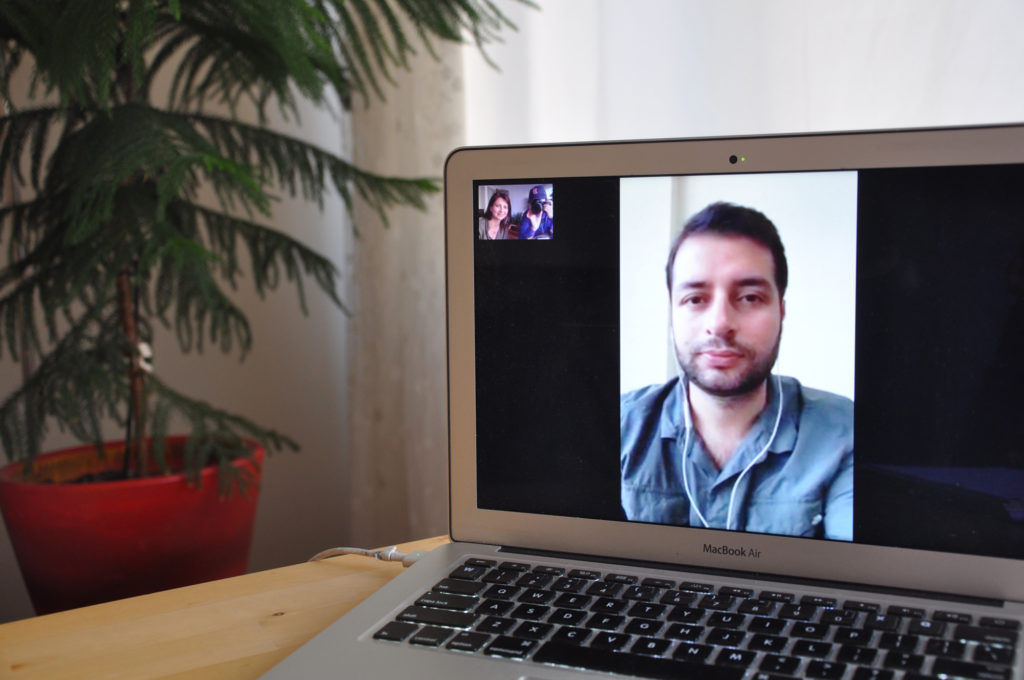 “It doesn’t mean much because we are not free,” texts Fatih from his hotel room in an undisclosed African country.

Fatih isn’t there for a holiday. Instead, the country has become an adopted, open-air prison of sorts after he fled Turkey nine months ago.

“Fatih Yagmur’s plight is a chilling illustration of the devastating impact of the crackdown in Turkey on journalists and journalism,” says Jo Glanville, director of English PEN, an association defending freedom of expression.

“In other countries, a journalist of Fatih’s caliber would be rewarded; in Turkey he has lost his job and been driven into exile,” she said. “It’s a shocking indictment of the Turkish state’s treatment of journalists as criminals rather than watchdogs of democracy.”

Last July, after a coup attempt that threatened to unseat President Recep Tayyip Erdogan, Fatih witnessed some 40 naked and bloodied young men being tortured at a police station. They had been detained in Istanbul’s Sabiha Goken airport the night of the attempt.

Fatih saw them three days later when he was stopped at the airport over a non-coup related incident in which he allegedly insulted Erdogan. He was kept in a nearby cell with other detainees.

“Please don’t!” Fatih’s cellmate begged the police officers as they tortured some of the men.

“Why?” the policeman yelled back. “Do you want me to take you among them? Are you a FETOist too?” According to the government, FETO — the Fethullah Terrorist Organization — is the organization that orchestrated the coup attempt. Once known in Turkey as the religious “Gülen community,” the formerly close ally of Erdogan is now an enemy of the state.

In that moment in the police station, Fatih says he accepted one of the most difficult truths of his life: that he must leave Turkey and stay away.

Fatih faced trial the next day. The judge released him and he immediately returned to the airport, then flew to neighboring Georgia visa-free. But days later, Turkey unlawfully canceled 50,000 passports, and Fatih once again had to flee. He ended up in an African country, where he has been stuck for the last nine months.

Fatih first attracted the anger of the Turkish authorities in 2013, with his stories on corruption allegations against the government. But it was his January 2014 story about Turkish intelligence agency trucks carrying weapons to Syria that really darkened his life.

“I was completely a target for the government,” he said.

Though Fatih was deemed a traitor by the government for working against the interests of the state, he received the EU Investigative Journalism Award. He tried to continue his work despite significant threats.

But three days after Erdogan won the presidential elections in August 2014, Fatih was fired from the liberal-leaning Turkish daily Radikal —a paper that was later shut down. (“We cannot resist anymore,” Fatih recalled his editor telling him. “Erdogan demanded it be done.”)

Given his history, had Fatih had stayed in Turkey following the coup attempt, he would most likely be just another prisoner in the world’s biggest jail for journalists.

According to CPJ, in just five months after the coup more than 100 media outlets have been closed down and by the end of 2016, there were at least 81 journalists in Turkey behind bars. According to P24, the local Platform for Independent Journalism, as of World Press Freedom Day, the number of imprisoned journalists is as high as 163.

The imprisoned journalists are not only from Gülen-linked media, but also from left-leaning, pro-Kurdish, conservative or foreign media. Their common crime is being critical of Erdogan and his policies. Almost all of these journalists are kept in pre-trial detention for months.

For example, 11 journalists and staff from the independent Cumhuriyet daily will have their first trial in August after a nine-month imprisonment. They are not able to receive letters from their families. They have fewer rights for both family and lawyer visits under the emergency law, which has been enacted after the July coup attempt.

The journalist Mehmet Baransu from the now-closed Taraf newspaper, who has more than 70 charges against him has just 20 minutes a week to see his lawyer — without any privacy.

On Tuesday, 26-year-old journalist Ayşenur Parıldak, was released and then quickly re-arrested. She wasn’t able to hug her family, who had waited for hours at the gate of the prison. 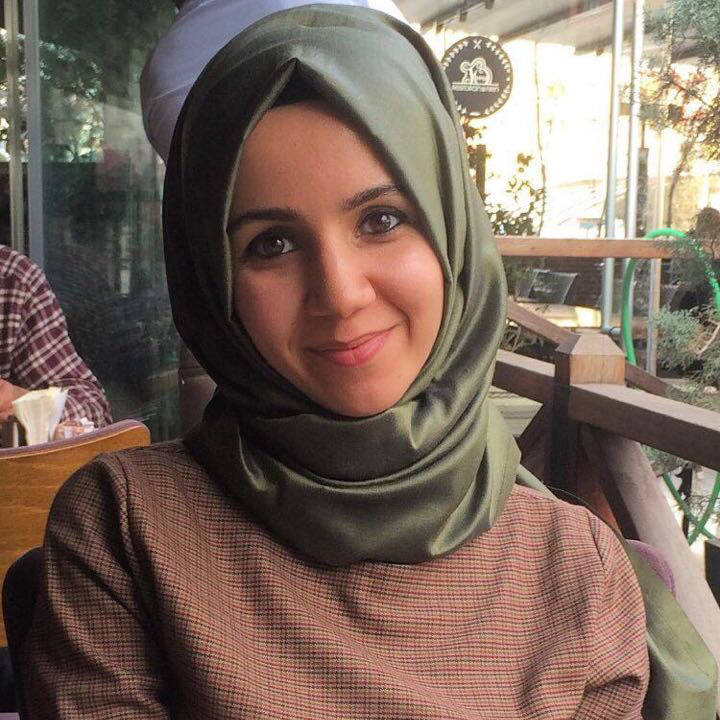 Journalist Aysenur Parıldak was arrested again immediately after being released on Tuesday. (Photo by Arzu Yıldız)

Fatih says that during her trial, Parıldak mentioned she had thought about committing suicide, and put a rope around her neck a few times.

“I am afraid she will lose her hopes further after being rearrested after the verdict of release,” he said.

Fatih is trying to escape this fate by navigating his new home with broken English and no contacts on the ground. He spends hours in his hotel room watching films and then strolls around the city. He stays away from places Turks might frequent. To escape notice, he has changed hotels more than 20 times. A few months ago, he fought malaria alone.

Despite the support of English PEN, his attempts to be resettled in a Western country have not paid off. A Western country recently granted him a visa, but he cannot leave his current country because his African visa has expired. To renew it might ironically cost him his freedom yet again.

Indeed, Fatih knows that his challenges will just begin if he’s finally able to resettle in a Western country.

“To start a new life from scratch is frightening,” he told us, citing the examples of colleagues in similar situations. “An ex-anchorman is now a worker in a European factory and another one is a cleaner.”

Still, Fatih is prepared for wherever life might take him. “I wouldn’t be embarrassed to work as a cleaner,” he said. “It is the Turkish state that put us in this situation. They should be embarrassed.”