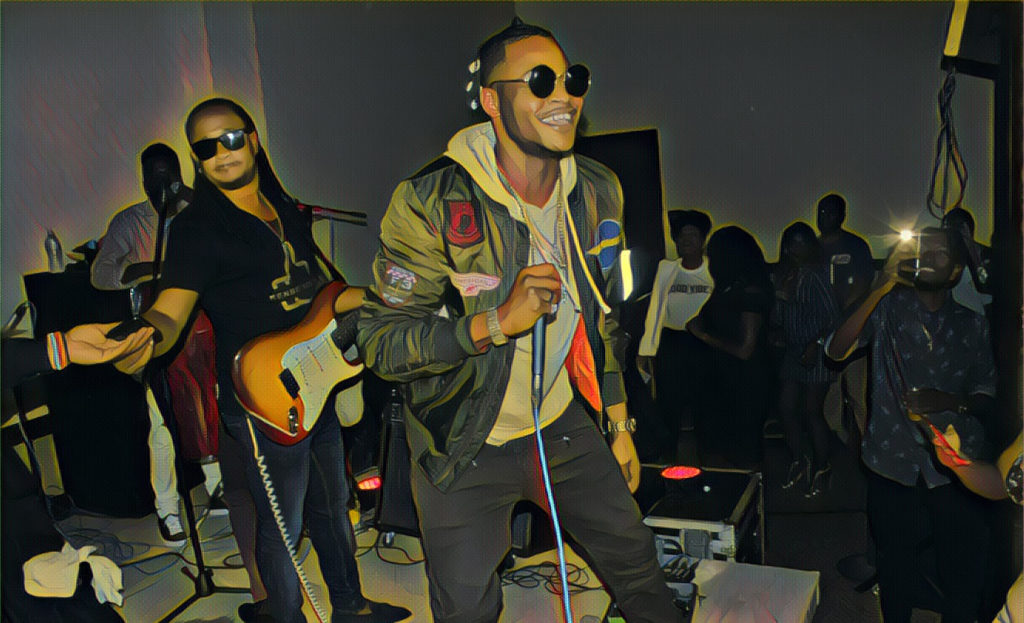 Masterbrain is among the musicians who will perform on November 21, 2017 at Club Passim in Cambridge, Massachusetts. (Photo via Facebook with Prisma filter)

An evening of live music and storytelling at Club Passim in Cambridge. The event included performances by Haitian rapper Masterbrain, who works as a security guard in Back Bay while his songs go viral in Port-au-Prince; Cambodian-American musician Sovann Kohn, who escaped his country’s genocide because of his drumming skills; and Greek laouto player Vasilis Kostas, who will soon apply for a special work visa for “extraordinary” artists. We heard their songs and their stories, told in conversation with the show’s producers.

A live broadcast on Radio Energy 1620AM in Boston on November 13, included playing Episode 3 and interviewing rapper Masterbrain, who was featured in the episode.

A free listening event & discussion for Episode 1, focused on the Cambodian-American community, in Lowell on October 25.

A free listening event & discussion for Episode 2, focused on the Somali-American community, at Hibernian Hall in Boston on October 7.

A free launch party & discussion at the Podcast Garage in Boston, attended by Boston’s audio community, the Sonic Soirée, on October 4. 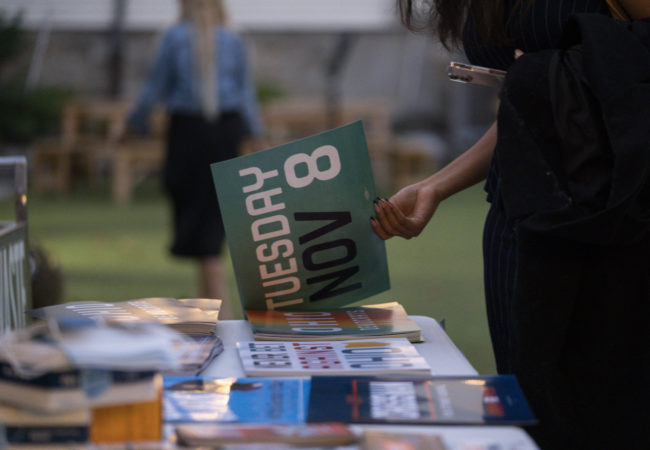 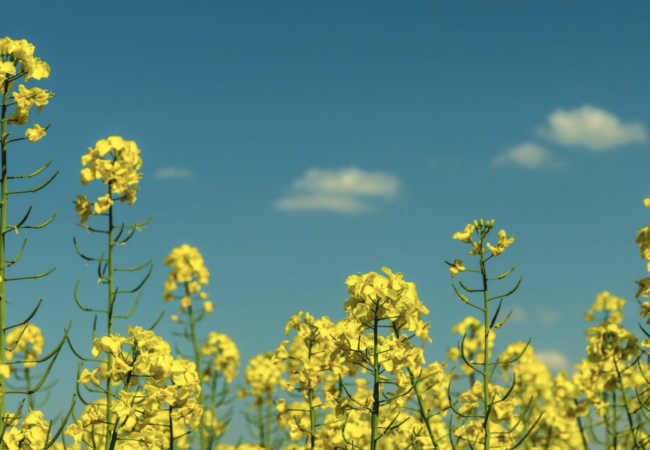 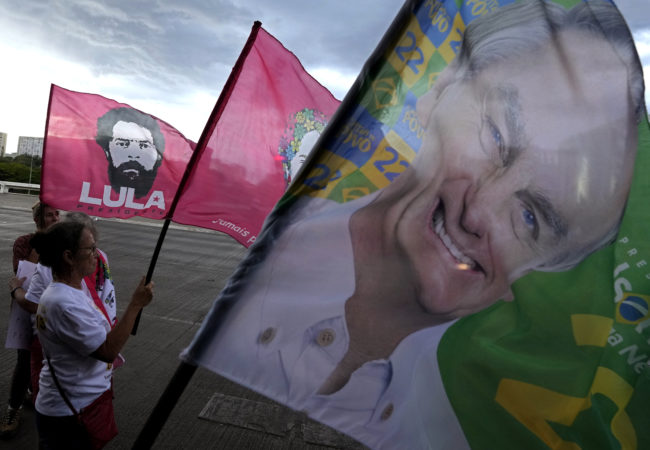 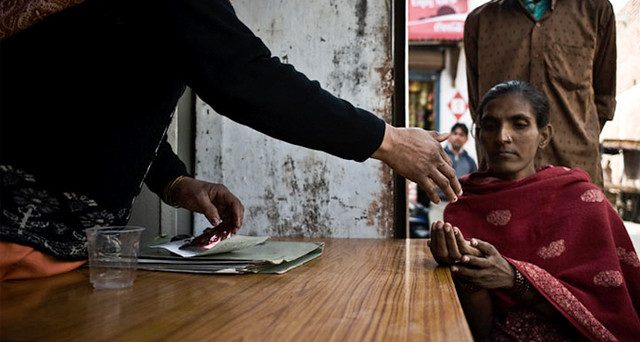 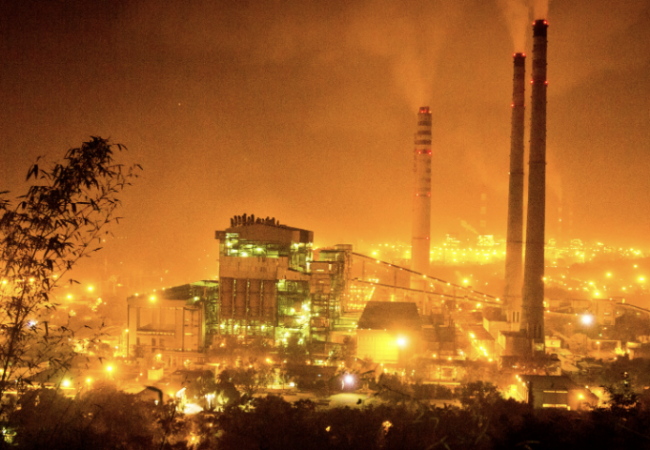 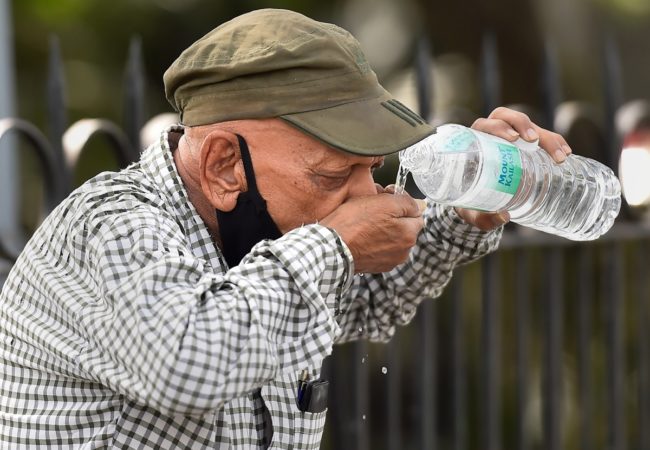 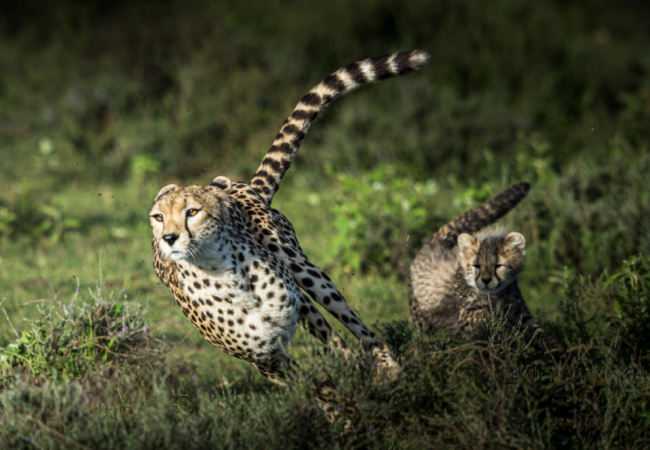 Project Cheetah aims to establish a cheetah population in India after the species became locally extinct in the...