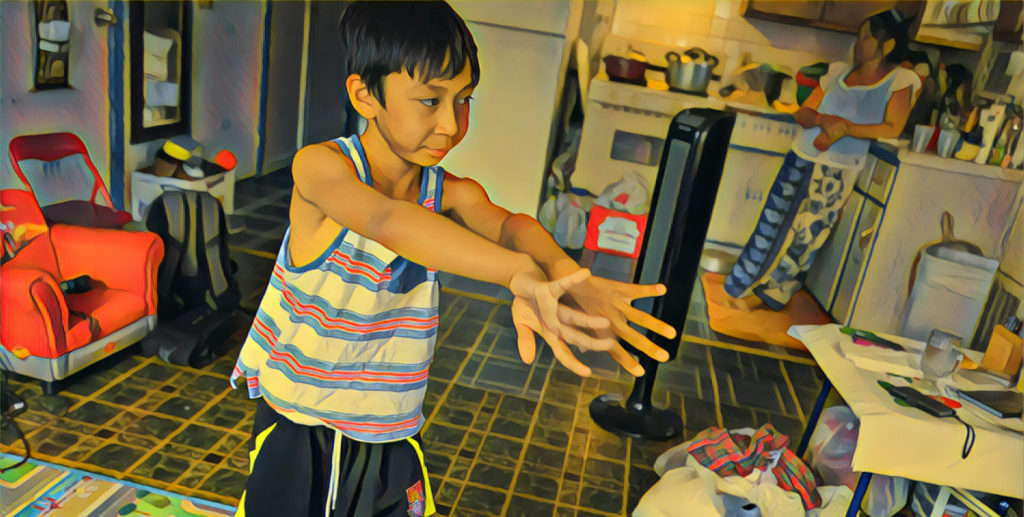 When the Khmer Rouge took over Cambodia in 1975, the regime carried out a genocide that killed over 1.5 million people and specifically targeted nearly all of the country’s artists and musicians. Very few survived, but in a strange twist of fate, it was music that saved the life of a man named Sovann Khon, who was just 11 years old then.

After resettling as refugees in the U.S., Sovann and his wife now run a one-stop wedding shop for Cambodian American couples in Lowell, Massachusetts, which is home to the second largest Cambodian American community the country. The weddings take place in Massachusetts, but with Sovann’s wedding band and photo package, he can make a young couple seem like they are back in Cambodia.

Across town at a public elementary school in Lowell, there’s an Irish American music teacher who teaches Cambodian American students to play instruments like the pinpeat, a Cambodian xylophone. As it turns out, 9-year-old Maddox is a preternaturally gifted student. An explanation may lie with his grandmother, who is another genocide survivor.

A version of this story appeared in PRI's The World on November 14, 2017 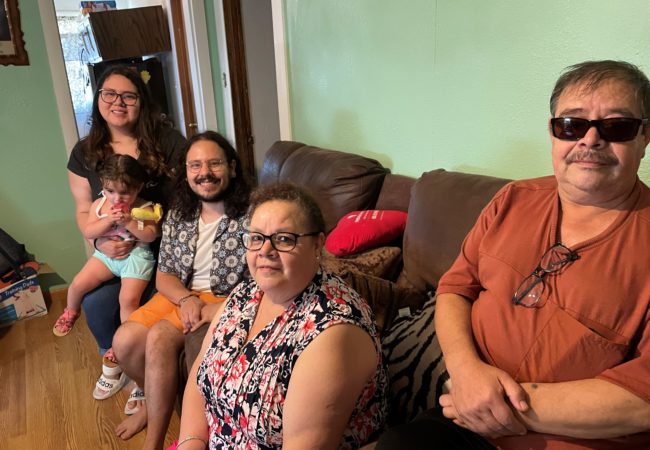 DES MOINES, Iowa — Isabel Djaroun stood with her mother in the living room in her home in... 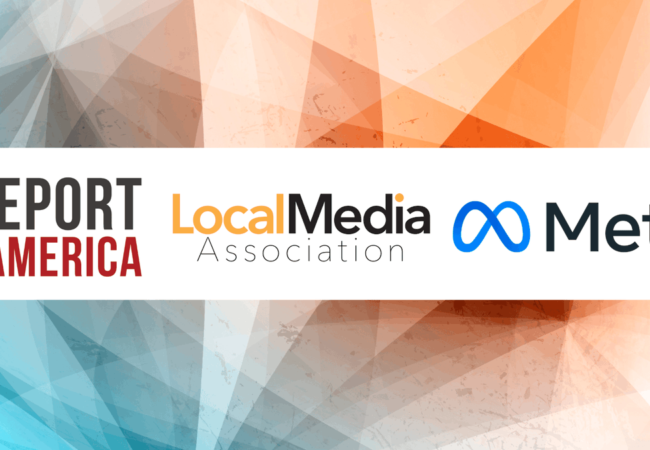 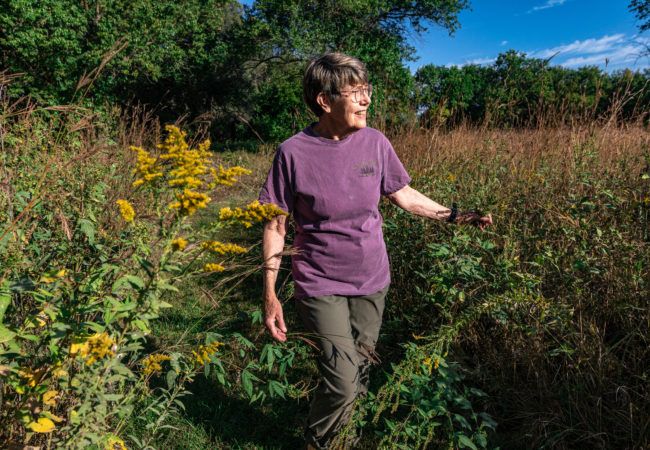 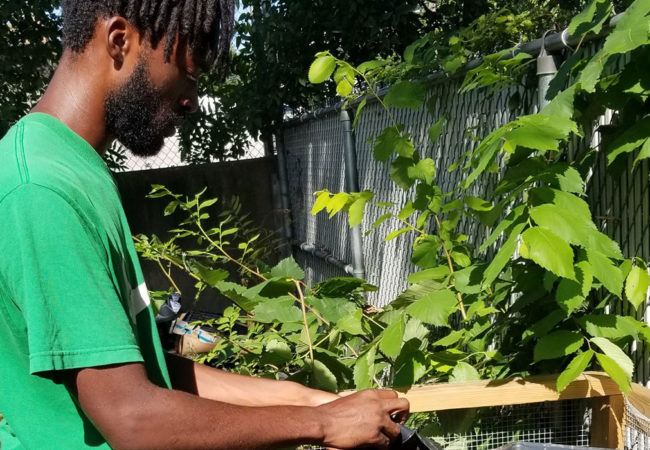 ST. LOUIS – When Erica Williams’ Wellston-based nonprofit A Red Circle was awarded up to $18,676 in a... 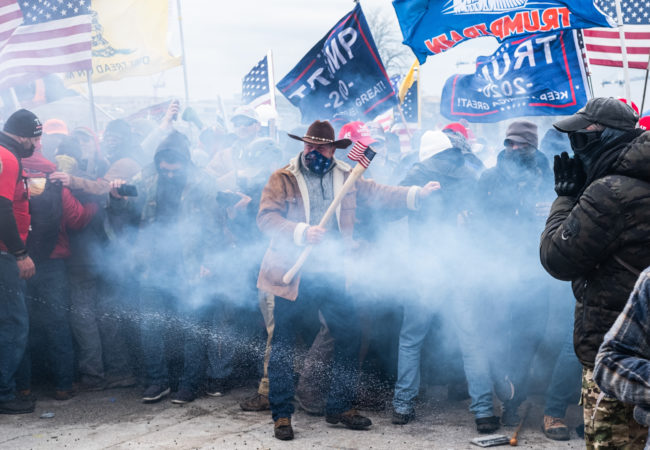 BOSTON — American democracy is in more peril than we realize, and that message came through loud and...

APPLY HERE The GroundTruth Project is an award-winning, independent, nonpartisan, nonprofit news organization dedicated to supporting the next... 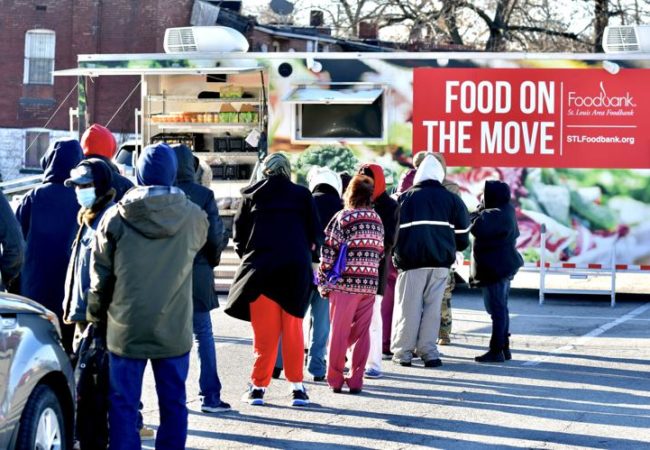