ON THE GROUND AT THE SOBOBA BAND OF LUISEÑO INDIANS RESERVATION 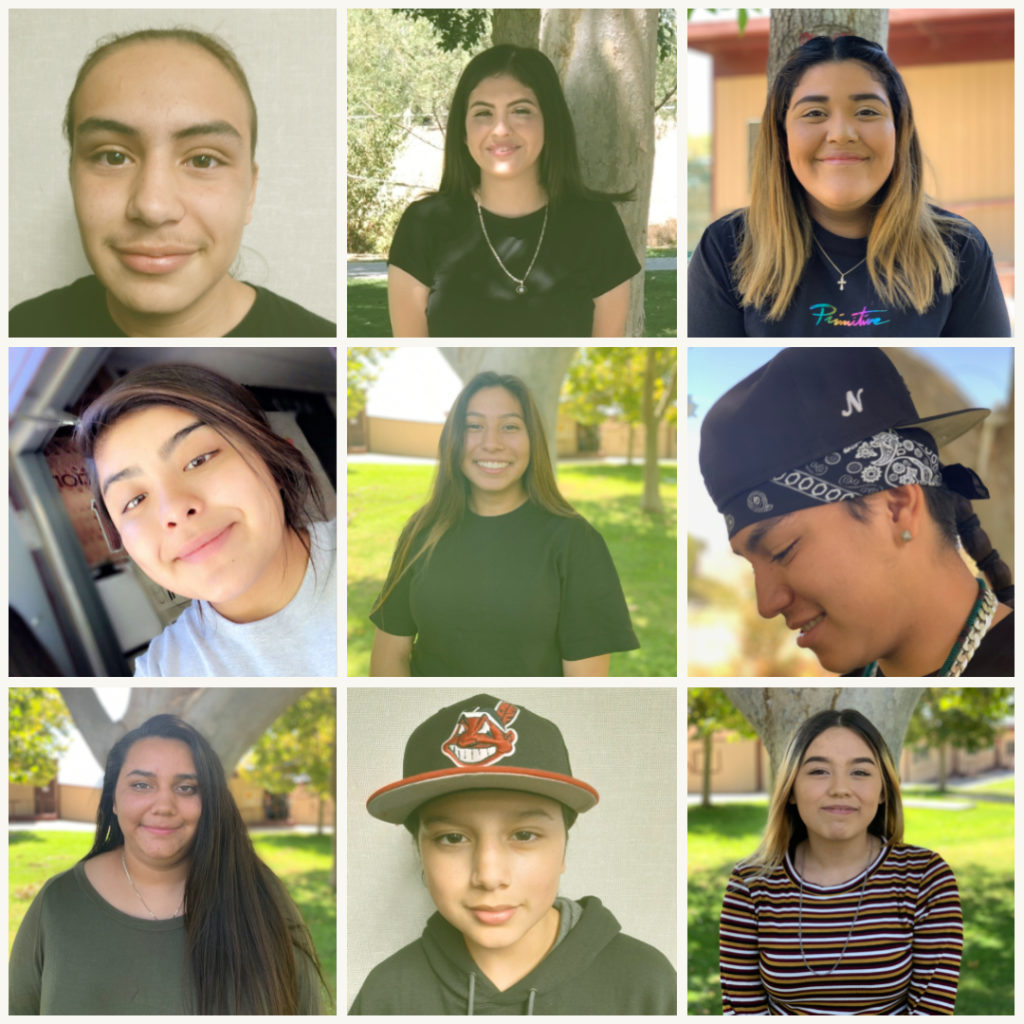 SOBOBA BAND OF LUISEÑO INDIANS RESERVATION – Every other week, I have a chance to drop my notebook and pen and take up the role of instructor for an hour at the Soboba Band of Luiseño Indians reservation, where I teach ninth and 10th grade Native American students about journalism.

The Noli Indian School in the Southern California mountain community of San Jacinto serves fewer than 150 students who come from dozens of tribes across Southern California. Some brave a two-hour commute each way, every day, to attend this private, exclusively Native American school, operated by the Bureau of Indian Education.

I am allowed on the reservation because the school is expecting me. As I pass the tribe’s new fire station and six-story casino and hotel, I go through a checkpoint where I get a smile and nod of recognition from the guard on duty. I pick up a name badge at the front desk and make my way to the courtyard where students chat on their break, surrounded by about a dozen portable classrooms.

At the start of the fall semester, I connected with Elizabeth LaCella, a teacher at Noli Indian School who’d developed a campus newsletter with students. She teaches students in the Advancement Via Individual Determination, or AVID, a college readiness program. She offered me one hour every other week to teach and work with her AVID classroom on local journalism.

At the start of the semester, several students couldn’t name a single news publication that they read and they lacked understanding of key journalism terms like attribution and op-ed. I gave them a foundation with a few “Journalism 101” lessons, showing them the basics of interviewing and taking headshots. “Native News” narrowly beat out “Rezpect News” for our website, “rez” being slang for reservation.

At Noli, a holistic approach

“Noli, like many of the BIE (Bureau of Indian Education) schools, was created because tribal students were not finding success in the public school system for many reasons,” Noli Indian School Principal Donovan Post told me.

That includes poor grades and attendance, sometimes stemming from issues at home, said Post. Native American students have the highest rate of chronic absenteeism of any ethnic group, according to 2015-2016 data in a U.S. Department of Education report.

He said the school, therefore, takes a “more holistic approach than public schools” to chronic absenteeism. According to the Department of Education report, the reasons for poor attendance are “as varied as the challenges students and families face—including poor health, limited transportation, and a lack of safety — which can be particularly acute in disadvantaged communities and areas of poverty.”

Some of the crucial things offered at the Noli Indian School are intervention programs in reading and math, and daily, on-site counselors for emotional as well as academic support, Post said.

LaCella, who has taught at the Noli Indian School for 12 years, explained the difficulties of engaging students in afterschool activities more generally, but said what keeps her inspired as a teacher there is the growth she sees in her AVID students who give back to the community and want to go on to college.

“Our AVID students realize that the percentage of Native American students that continue to college is a 13% success rate and they want to break that mold,” LaCella said. “We have some amazing students who will succeed and [can] be an example to our younger generation of Natives.”

On one day I know I won’t forget, we brainstormed about what to cover. For the most part, the kids wanted to write about typical high school things: the winning volleyball team, float week for homecoming. Others interviewed alumni and youth council members.

I was a little surprised to see the students race to the whiteboard, playfully bumping each other out of the way to claim their stories. Now, they can build on the skills to represent themselves in their own words, and their communities to a wider world.

Risa Johnson covers Native American communities for the Desert Sun. This dispatch is part of a series called “On the Ground” with Report for America, an initiative of The GroundTruth Project. Follow her on Twitter: @risamjohnson.