No hard evidence against a NASA scientist imprisoned in Turkey 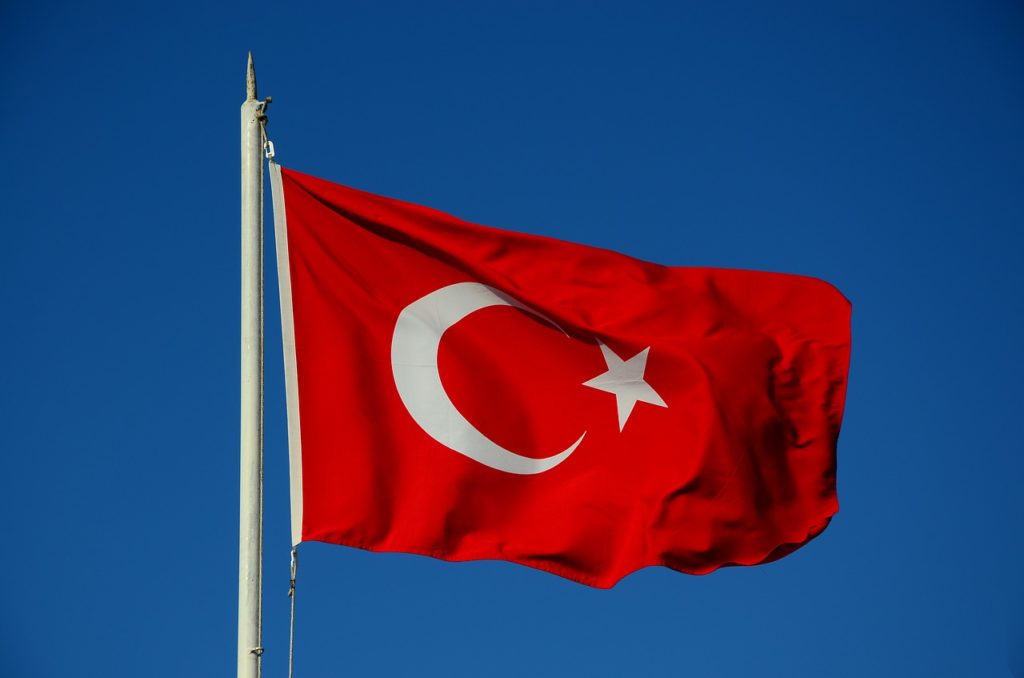 A NASA scientist, Serkan Golge, has spent the last eight months in a Turkish prison. An attempted coup in Turkey last summer resulted in the government arresting thousands of people on flimsy evidence, and Serkan, a Turkish-American, is one of the casualties.

Serkan’s case signals how bold the Turkish government has become, even imprisoning a well-regarded scientist, when the only evidence against him is a $1 bill. He will soon go to trial, facing a sentence of up to 15 years in prison for being “a member of an armed terrorist organization.” There’s been little domestic or international press attention to Serkan’s detention, but a three-month investigation suggests the injustice surrounding the case of a man caught in a national hurricane.

Eight days after the bloody coup attempt last July, Serkan, his wife and two sons were scheduled to leave their hometown Antakya in southern Turkey for Texas. They had been on a one-month vacation visiting family in the area. As they waved goodbye, two police officers in civilian dress approached and turned their lives upside down.

Police said they received a tip: that Serkan is a C.I.A. operative and a member of the organization that the Turkish government claims orchestrated the coup.

“There are no words to describe that moment,” Serkan’s wife Kubra recalled. “It’s like we were living in a movie.”

Serkan, 37, has been working at NASA for the past three years as a senior research scientist studying space radiation effects on the human crew at the International Space Station. He first traveled to the United States in 2003 and gained American citizenship in 2010.

“This is a man who would catch mosquitos in boxes and release them in our backyard,” Kubra said. “I fell in love with him because of his compassion.”

The police found nothing in their initial search. But after detaining Serkan, officers returned to his parents’ home and marched straight to his brother’s room. They pulled out a memory box from his closet that held what they considered to be essential evidence for the case against Serkan: a $1 bill.

According to the Turkish prosecutors, U.S.-based cleric Fethullah Gulen, allegedly the mastermind of the coup attempt, gave blessed $1 bills to his loyal followers. Each $1 bill – of which there are almost 12 billion around the world – has now become evidence for membership in a terrorist organization Turkey.

“With one American dollar, this organization turned the children of this country into monsters,” Prime Minister Binali Yildirim, a close ally of President Recep Tayyip Erdogan, said in a speech last August.

Erdogan and the cleric Gulen were once close allies. Things took a turn in 2013, when conflicts of interest exacerbated a protracted play for power. After the coup, which claimed 249 lives, the goal was not only jailing the coup plotters, but rooting out the entire Gulen network from society. Everything from an academic book in a professor’s library to an account in the legally operating Gulen-affiliated bank are considered evidence of membership in this network. The crackdown has also broadened to include leftists, Kurdish activists, dissenting journalists and academics. So far, under emergency law, almost 100,000 public employees were dismissed without a trial. By the end of 2016, 41,000 people were arrested in relation with the coup.

In Serkan’s case, other than the tip-off that Serkan was a C.I.A. operative and the $1 bill, the only notable details that arose from exhausting interrogations were his education: He attended a Gulen-affiliated test preparation center, like tens of thousands of Turkish citizens over the years, and he graduated from Fatih University in Istanbul, a Gulen-linked institution. (The Turkish state actually gave Serkan a scholarship to study there.)

But now, Serkan has spent eight months behind bars; six months, so far, in solitary confinement, without any given reason.

His family says Serkan sees the sun just one hour a day. The only way he can communicate with other inmates is shouting to nearby cells. He spends his days praying and counting his prayer-beads. He has lost 25 pounds in prison.

So has Kubra. After marrying Serkan in 2006, she traveled to to the United States to work towards a master’s degree in English literature.

“I had a happy Turkish-American life, a home with a backyard, fresh mint from a local Turkish market,” she says, recalling weekends spent browsing the aisles of Target and TJ Maxx. Now, she is the head of their nuclear family, fielding everything from the mortgage payments of their home in Houston, to their 6-year-old son Mustafa’s wish to return to his elementary school and see his favorite teacher.

They are currently living with family near Serkan’s prison, so that they can visit him once a week, for 45 minutes, through a window. There’s also the possibility that Kubra, like other spouses of suspects in the coup investigation, is banned from leaving the country. She has no way of finding out if she’s on a ban list unless she tries to leave Turkey.

When Serkan sees his family in prison, he usually cries, especially when he looks at his one-year-old son. He tries to get to know his son by asking Kubra questions: “Did he grow any teeth?” “Is he crawling?” He can hold the baby once every two months. Because he is a terror suspect, he has fewer visiting rights than other prisoners. They last saw him on Friday, the day after Serkan’s birthday.

“Although the United States does not have a legal right to access dual U.S.-Turkish citizens detained in Turkey, we continue to press for such access as a matter of courtesy. We have no further comment at this time.”

While NASA has not commented, Endangered Scholars Worldwide and the Committee of Concerned Scientists released statements strongly deploring Serkan’s detention and calling for his immediate release.

When asked about the case and the future of Turkey, Kubra took a deep breath.“I love my country. I believe goodness will win in the end,” she said.

Yet the question is when the end will come. The first hearing in Serkan’s case will be on April 17 – nine months after his arrest and the day after a constitutional referendum that could grant President Erdogan more power.

Meanwhile, Serkan and Kubra’s son Mustafa continues to adjust to the new reality. Kubra recalled how a year ago he played Legos and designated one of the buildings as a prison. He then asked Kubra why people are put into prison.

“You know bad people are put in there,” she responded, in a maternal attempt to simplify a complex question.

Now he wonders why his father, who is not a bad person, is in prison.

Kubra doesn’t know how to explain it.

A version of this story also appeared on The New York Times on March 20, 2017