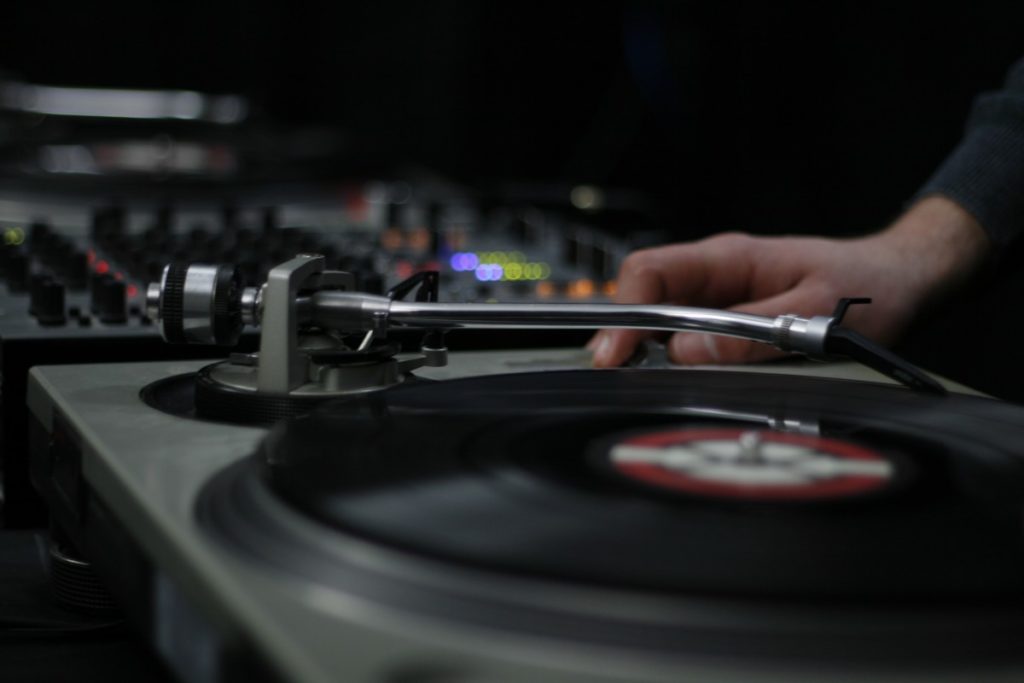 This is bonus content for a column that originally appeared in Navigator, GroundTruth’s newsletter for early-career journalists. You can subscribe to Navigator here.

Last week, music journalist Michael A. Gonzales shared with us tips that helped him become a well-respected music writer, but we couldn’t fit all his advice  — particularly his insights about hip-hop — into one column. So here is a compendium of resources compiled by Gonzales that will help deepen your appreciation and understanding of the music he’s covered for more than three decades.

The list was edited for length and clarity. All quotes are from Gonzales.

“In early rap music producers used a lot of funk samples in their music, and I think hip-hop writers should be well versed in the foundations of funk beginning with James Brown, Sly Stone, The Meters and the many bands of George Clinton including Parliament-Funkadelic.”

Here’s a playlist we created with Gonzales’ blessing to help you identify samples while also giving you a sense of the evolution of the genre, from pioneering record labels to more recent artists:

Explicit language and themes not suitable for all ages

“There have been many books written about hip-hop/rap culture including my own Bring the Noise: A Guide to Rap Music and Hip-Hop Culture, co-written with Havelock Nelson.”

Other suggested texts include:

The New Beats Redux: Exploring the music, culture and attitudes of hip-hop by S.H. Fernando

Can’t Stop Won’t Stop: A History of the Hip-Hop Generation by Jeff Chang

Contact High: A Visual History of Hip-Hop by Vikki Tobak

The Big Payback by Dan Charnas

“The holy trinity of hip-hop writers is the Village Voice trio Greg Tate, Nelson George and Barry Michael Cooper. I suggest checking out their work online or in their various books.”

Fly Boy in the Buttermilk by Greg Tate

These articles by Barry Michael Cooper:

“Watching old school music videos on YouTube is such an education. When writing about various periods in rap culture, the videos are great sources of the styles, slang and stance of whatever period you’re studying. A few of my favorite directors include Fab Five Freddy, Lional Martin, Hype Williams, Darnell Martin, Kevin Bray, Millicent Shelton, Little X and Malik Hassan Sayeed.”

Below, a music video by Fab Freddy. More can be found on the visual artist’s website.

“For me, watching films has always been a part of the process, which is why I think of a lot of my articles as textual bio-pics as I try to tell the non-fictional tale as vividly as possible. Film directors and screenwriters are, of course, storytellers as well and it can be helpful to allow their techniques to spill over into your work.” Here are two hip-hop films to get you started:

“Though rough in style, this film was one of the first hip-hop films and is recognized as a classic.”

A 1983 documentary about hip-hop culture from its earliest days in the ‘70s through the early ‘80s.

He writes about film and writing in greater detail in a 2016 Catapult essay.

“There are various websites that I love drifting through and I always find something that increases my knowledge about music…rap, funk, rock and otherwise.”

Here are some sites Gonzales’ recommends keeping on your radar:

“The Adler Archives is the ever growing online resource, [filled] with vintage photos, magazine articles, press releases and newspaper clippings.”

“While it’s unfortunate that The Source magazine from its 1990s heyday, there are many issues of Vibe magazine available to read on Google Books.”

Noted in the Navigator Column, Gonzales also highly recommends Rocksbackpages.com for professional music writers: “If you get a subscription, you’ll probably be on there for 48 hours.” Created by music journalists for music journalists, Gonzales says a lot of the material in the archive can’t be found anywhere else. 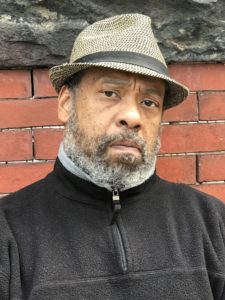 “The above list wasn’t written to be definitive,” explains Gonzales, “but to serve as a starter kit into the long journey of hip-hop culture and rap music understanding.”

Aside from his work for publications like The Paris Review, Longreads, Village Voice, Vibe, and Essence, Michael A. Gonzales co-wrote the 1991 book Bring the Noise: A Guide to Rap Music and Hip-Hop Culture.

Looking for more music journalism? Checkout our award-winning podcast The New American Songbook and the #NewAmericanPlaylist, both featuring the music of immigrants to the U.S., both available on GroundTruth’s Spotify.